What Fresh Hell Is This?

A weird thing happened at last night's football game; I saw a strange girl wearing a jersey with my son's name and number on it (By strange, I mean unknown to me, rather than peculiar or odd, although, now that I have spoken to the Man-Cub about the situation, I think he would beg to differ with my definition of the word).

The Teenager happened to be visiting for last night's game, and she was the first to spot the jersey, so, she introduced herself and told the girl that she thought it was cool. The girl indicated that she had her doubts about the Cub's opinion of the shirt and went so far as to say that he had not been exactly kind to her when he saw it at school earlier in the day.

That surprised me; I can generally count on the Cub to be unfailingly polite. He is, however, a teenaged boy, so, anything is possible, and; I filed the information away for after the game.

Today, I finally had a chance to talk to him one-on-one and, he didn't exactly deny that he had been an asshole. He also said that he sort of felt like he was being stalked by the girl (all ninety-eight pounds of her), who had, in addition to making his namesake jersey, snapped a photo of him to use as the wallpaper on her phone, and, told people that the two of them had "a thing".

Obviously, the young lady has a fairly large crush on the Cub.

Or, she is thisclose to boiling his bunny.

I suppose it depends on who you ask.

I told the Cub that I could appreciate his feelings but that I also expected him to take care not to hurt the young lady's feelings, she is, after all, a very young girl, and, young girls are delicate creatures. Plus, I didn't raise him to be a jerk.

Unless she does end up boiling a bunny or something, in which case, all bets are off. 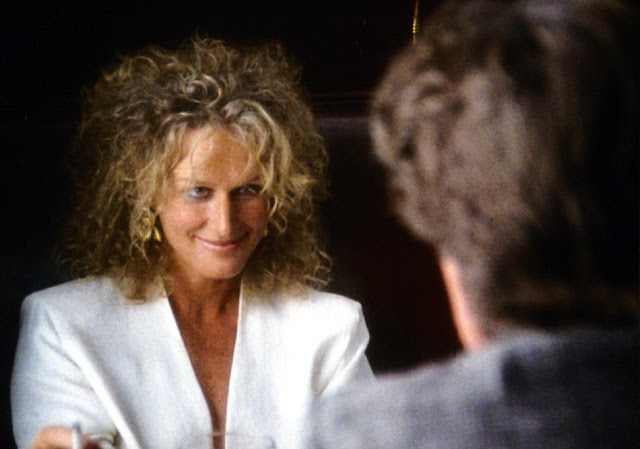