How I Spent My Weekend

Friday morning, I joined my co-worker, Kortni, on a tour of a large medical practice in Neighboring City; the practice is preferred by our insurance, and, should we have decided to switch from our current providers to Preferred Providers, we could save a bundle on our co-pays and out-of-pocket expenses. Or so we have been told.

The practice, as I've said, is huge, and, I'm not entirely certain that it would be worth it for me to switch, given the infrequency of visits that I currently make to my primary, but; Queen B lives in Neighboring City and she has been using the campus clinic as her primary, which, is convenient only during school hours and cost-effective never. So, sending her to the new practice is a no-brainer, plus, they have a docs on call clinic that is open 24-7, which will be a lot more convenient for her.

Later Friday afternoon, Mom and I traveled to the Man-Cub's football game, where we watched the boys go down in flames. Hey, you can't win them all, right? The Man-Cub punted that night, which he hasn't done since his sophomore year, and, he did great! So, there was at least something positive about the game. 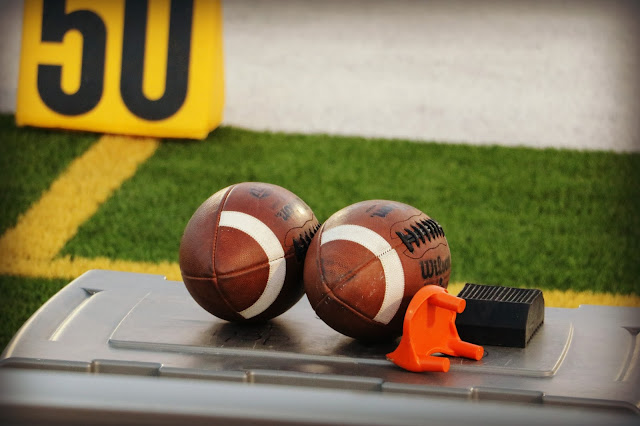 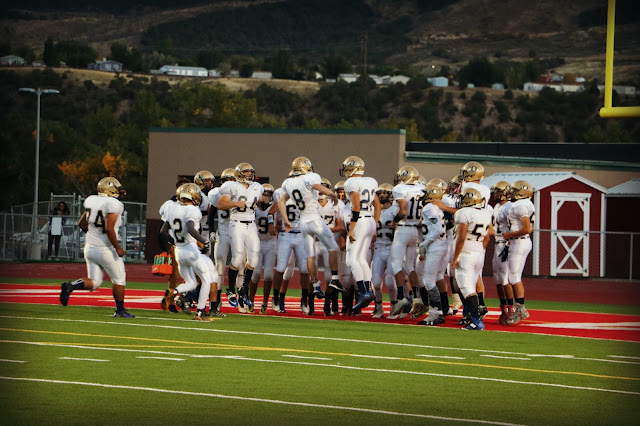 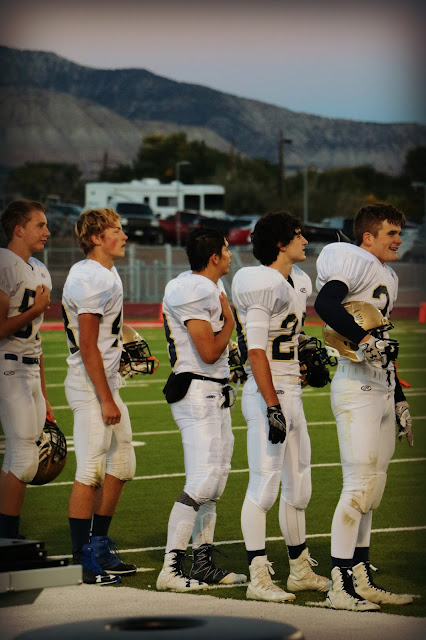 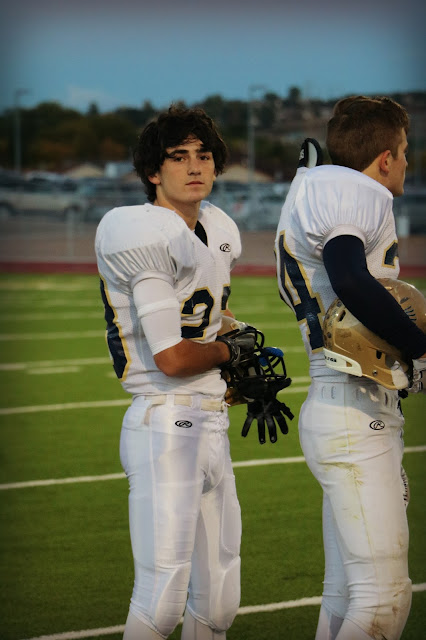 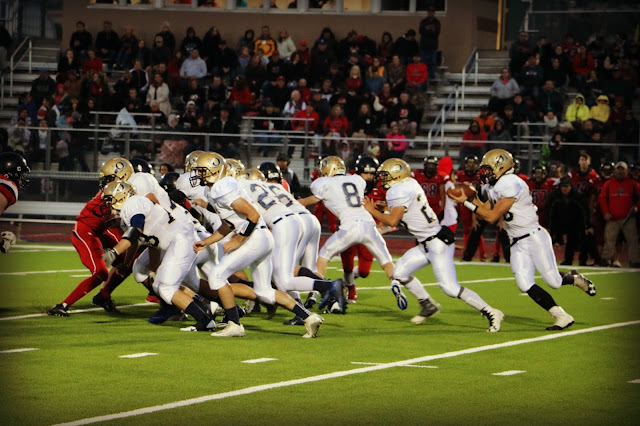 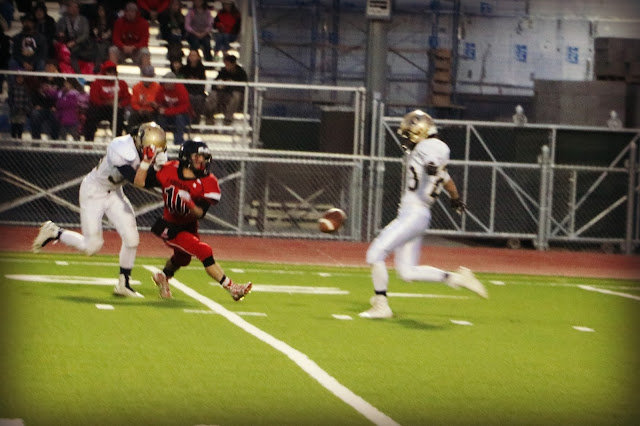 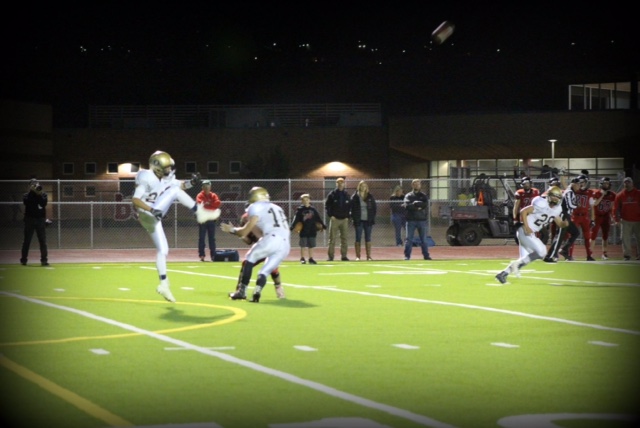 Saturday morning, Mom left for Mayberry. We will miss her (Hugh, because she feeds him, the Cub, because she spoils him, and, I'll miss her making coffee in the mornings. I mean, among other things, of course).

I spent the majority of the day cleaning house, working on the books at the store, and bribing the Cub to drag the Halloween boxes out of the attic ($10 got the boxes down, unpacked, and hauled back into the attic; I consider it a bargain). Upon unpacking my Halloween skeletons, I discovered two were missing their heads, due to having become brittle from the extreme temperature variations that occur in the attic. On the one hand, bummer-I'm going to have to replace them. On the other hand, hey, cool! I happen to have a Headless Horseman costume that I picked up on clearance a few years ago; I'm totally going to have to find a horse that will be patient enough to stand around for a month with a skeleton tied to it.

In the meanwhile, I left the skeletons littering the porch like a morbid slumber party. 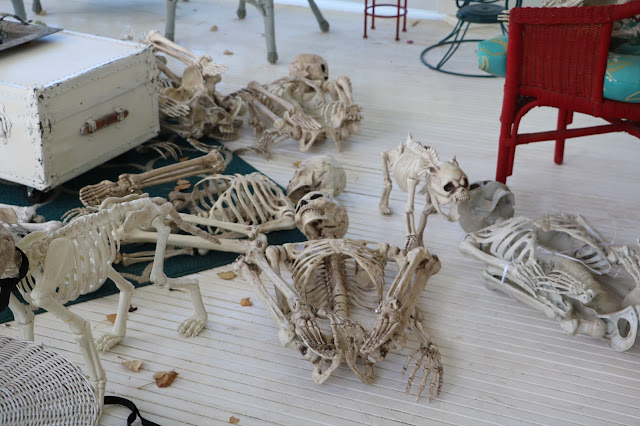 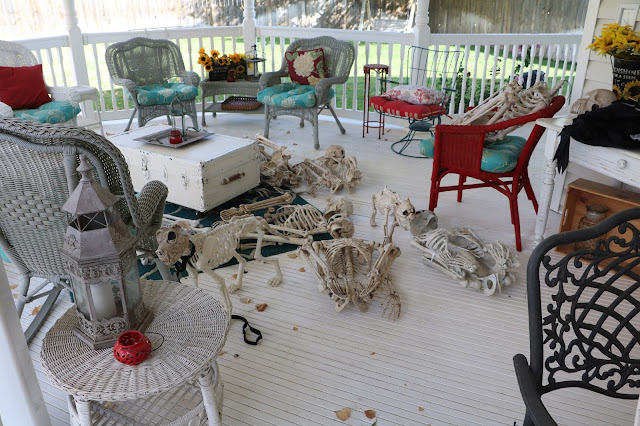 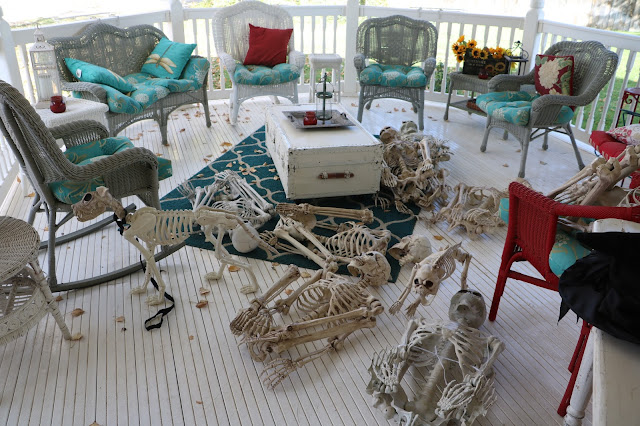 Saturday afternoon,  I met a family who are relatives of some friends of mine for a photo shoot in a local park; they paid for both family pictures and senior pictures for their son and they were such a pleasure to work with. Their shots turned out pretty good, too. You know, if I do say so, myself. 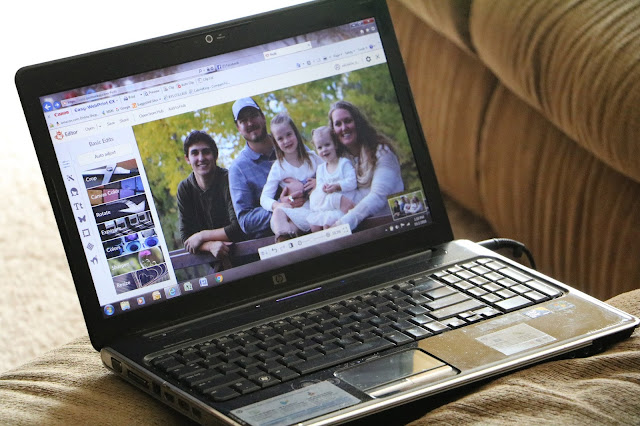 The money that I made on the photo shoot went toward a new iRobot Roomba and I am almost embarrassed about how excited I am to own a piece of machinery that sucks up the pet hair tumbleweeds without my actually having to push it. How lazy am I?

Anyway, today I spent the day editing those awesome photos, decorating the house and porch for Halloween, and putzing around in what is left of the garden. While I was doing that, the Cub was road-tripping to Aspen for a college fair where, hopefully, he learned how to write a kick-ass application essay and where, exactly, to find the magical money pot that spews forth tuition money at the will of the student.

Because, that has to exist, right?
Posted by Chelle at 9:36 PM