That Football Game Was a Tough Act to Follow

We had a great weekend here at Casa de Chelle, which, wasn't hard to do with that awesome football game to kick it off.

Sleeping in on Saturday didn't hurt, either. Well, some of us slept in, some of us went hunting; care to guess which of those two activities I indulged in? Yep, the inside of my eyeballs never looked so good.

Once I did finally give up the Sleeping Beauty act, I spent a bit of time editing pictures from Friday nights' game before Mom and I headed over to the school for the volleyball games, where I was scheduled to sell Pirate wear for the Boosters.

The volleyball team was hosting it's annual Pink Out for Cancer fundraiser and Mom and I had both done our part to support the cause by purchasing and wearing our Pink Out t-shirts. Later, at the afternoon games, the Man-Cub did his part by outbidding several other people for the privilege of cutting one of the volleyball girl's hair, which, as in years past, was donated to make wigs. I think he had fun. 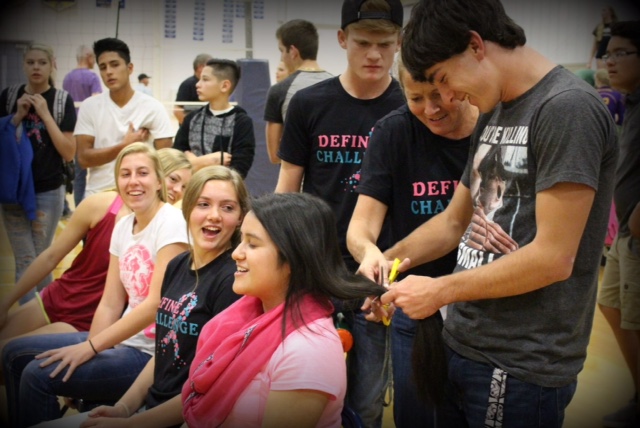 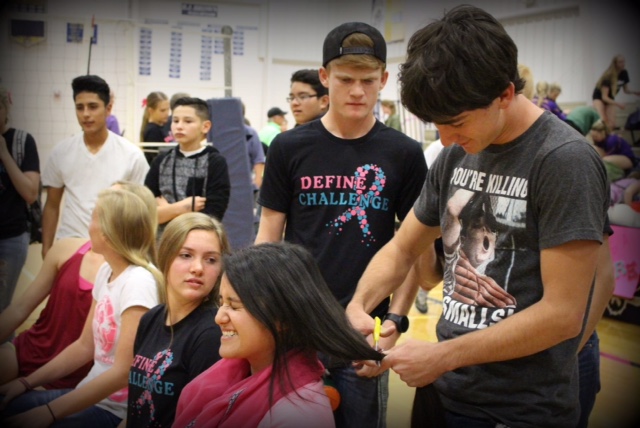 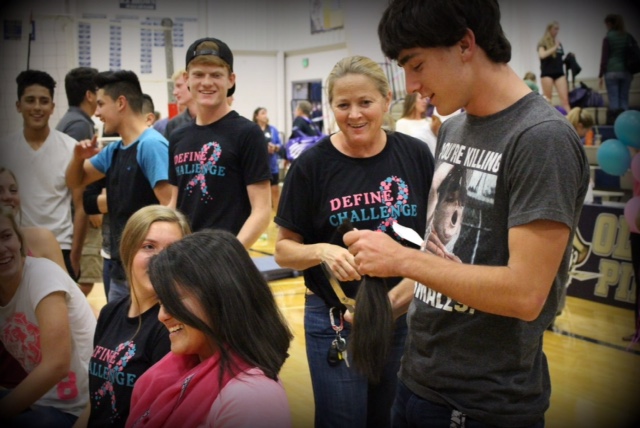 While the Cub was sawing through a ponytail, Mom and I went to Hooterville for some retail therapy and a Starbucks fix. The weather was absolutely gorgeous, which made me feel silly for purchasing a new knit headband and scarf, but, they will be perfect for the Senior Night football game later this week, so, I couldn't resist; I'm sure my head, neck, and ears will thank me when the next cold front moves in.

On Sunday, I got to sleep in again (See? Best weekend ever!), before taking the Cub for yet more senior pictures, before returning home, where I spent a large part of the rest of the day catching up with projects in my scrapbooking room while Mom and the Cub watched football and Hugh wet hunting again.

One last thing: BCPE and I worked on a run-through banner for Friday night's game. We worked really hard on it, and, when it came time for the cheerleaders to hold it up for the boys to run through, they goofed around until it was almost too late, hoisting it up mere seconds before the team crashed through. So, the crowd really didn't get a chance to see our efforts. This bummed me out because I drew and painted a bulldog, and, people, I am no artist. I worked hard on that damn dog and he didn't even get his fifteen minutes of fame. So, I'm posting it here. Because, it's my blog and I can. 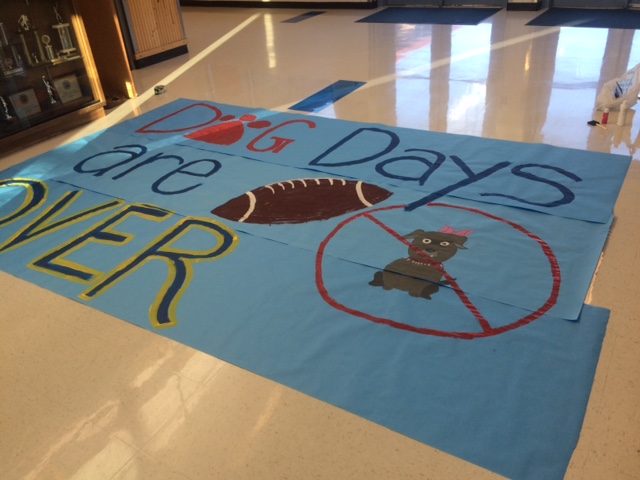 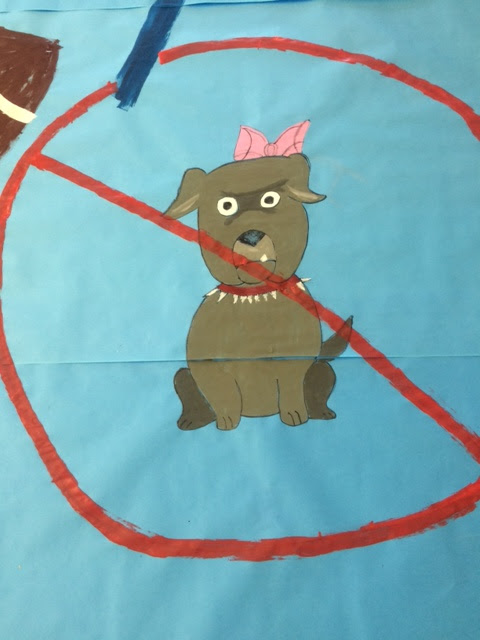 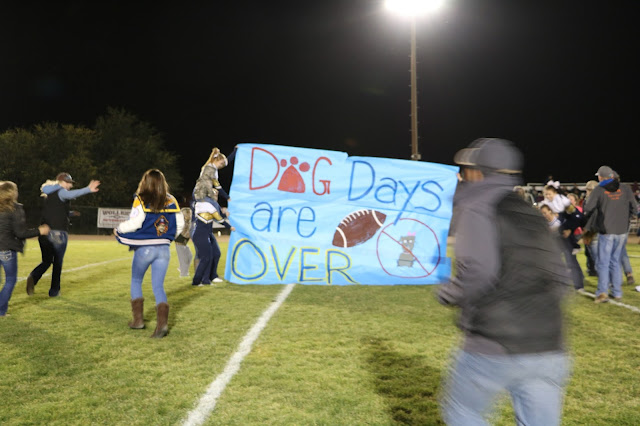 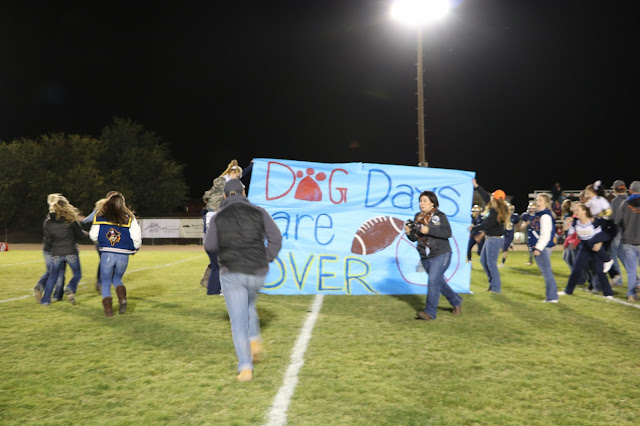 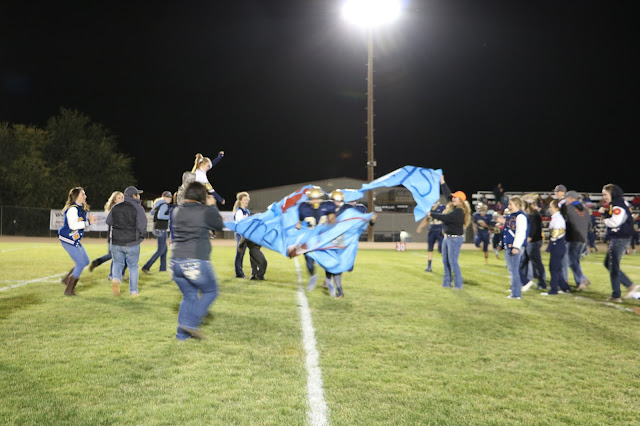