We Are Officially Official 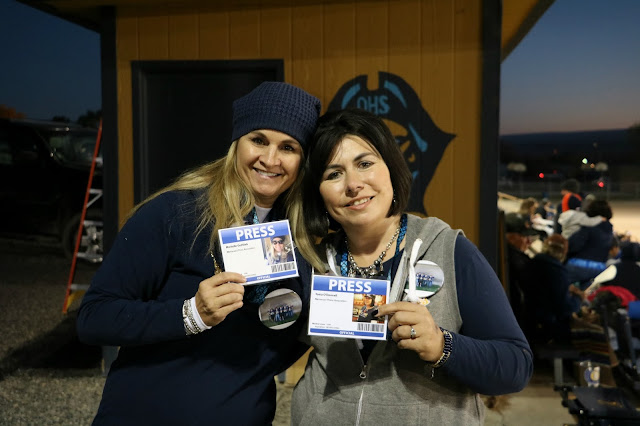 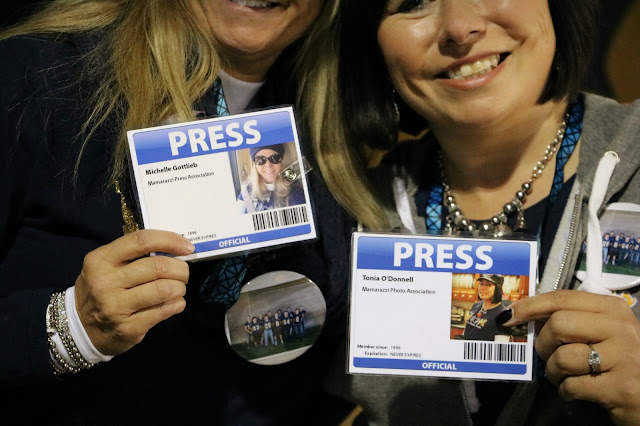 The actual press was out in full force last night and both the sports editor and sports photographer from the Hooterville Daily Press thought our passes were quite creative and they gave us a lot of pointers on where to stand for the best pictures. They also asked us to send pictures we take when we are at out-of-town games, so they can run them in the paper, which flattered us, immensely, as I'm sure you can imagine.

Anyway, it was a good thing that we were on the field last night, because we got some awesome shots of an awesome game; a Pirate victory, 28-21 in overtime. It was a win that we needed in order to have any hope of a run at post-season play, and, keeping those hopes alive was important since both the Man-Cub and Tones were on the sidelines last night. With an extended season, they will both get in at least a couple more games. 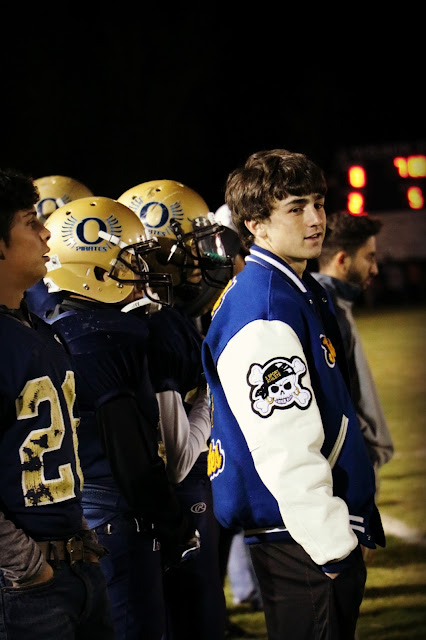 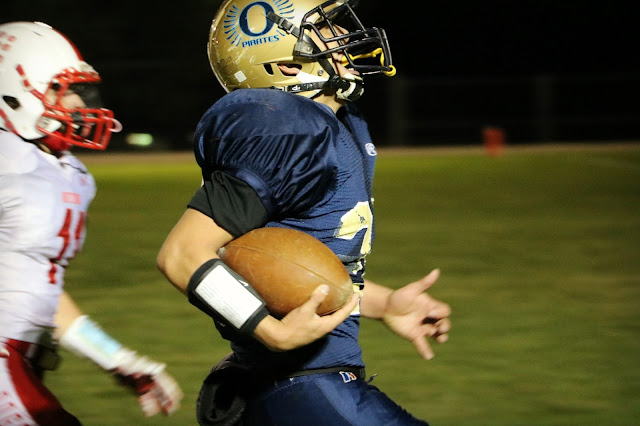 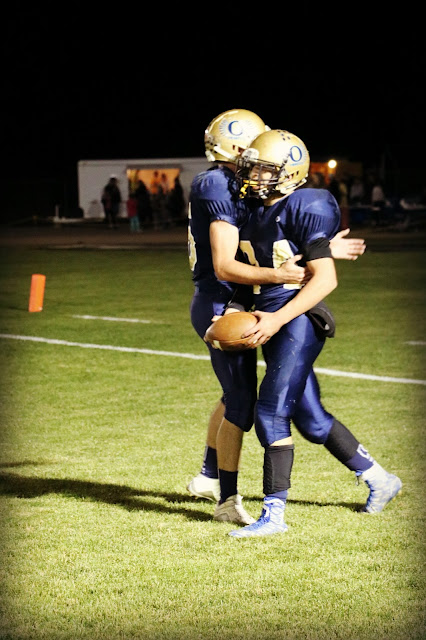 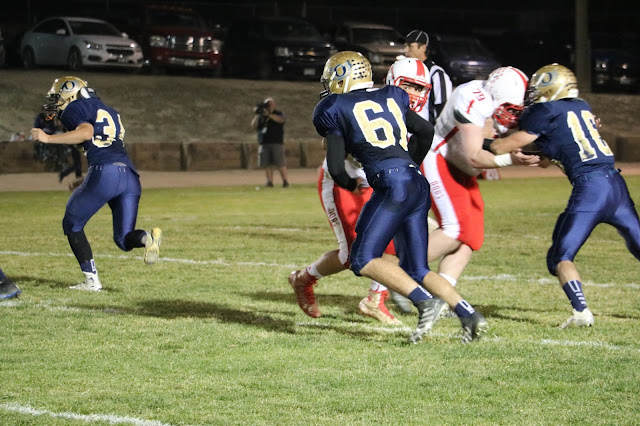 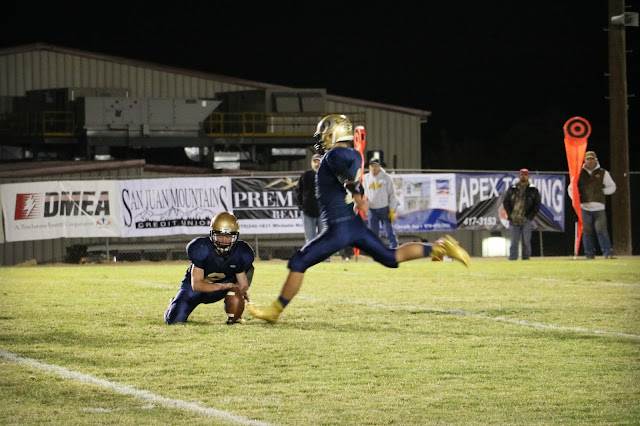 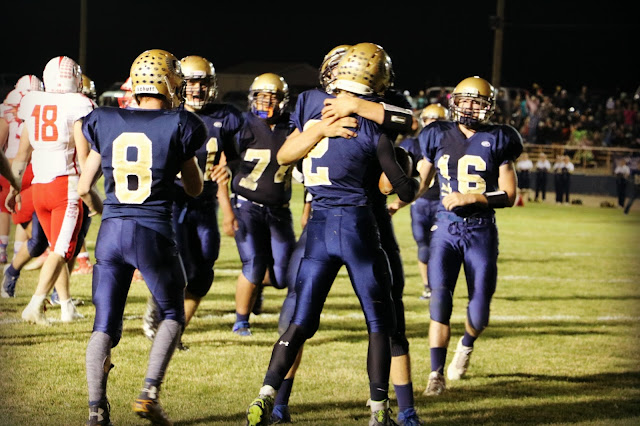 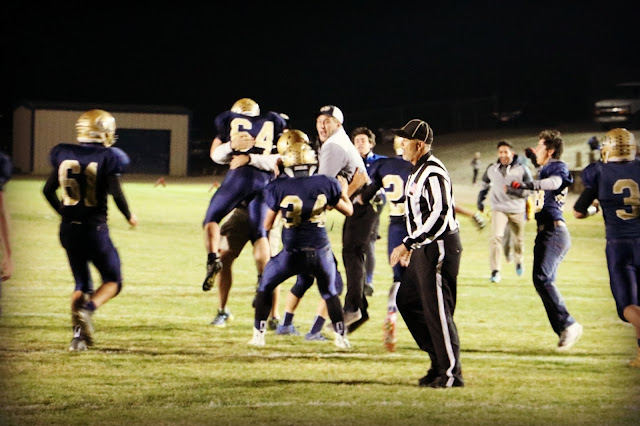 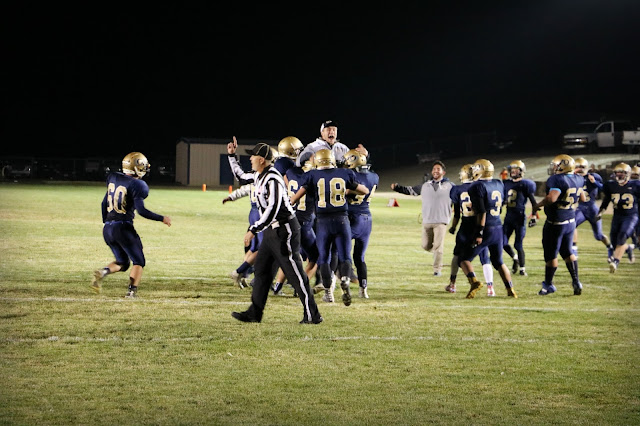 Which, also means that the Mamarazzi will have more opportunities to flash our press badges. Win-win!
Posted by Chelle at 5:13 PM