The Things We Do For Our Children

A couple of weeks ago, I received a message on my Facebook account from a man who does sports marketing and merchandising. He and several other sponsors host a contest that determines the recipient of a college scholarship based on the number of shares that an athletes promotional poster gets on Facebook. The Cub had been nominated to compete for the scholarship and all I had to do was send in a collection of photos from which the poster could be made. The Cub had to answer a series of interview questions, and, otherwise, not much else, except, to encourage friends and family to share the poster on Facebook.

His first poster generated 325 shares within the three day time limit set for each contestant; that was enough to earn him a spot in the semi-finals. 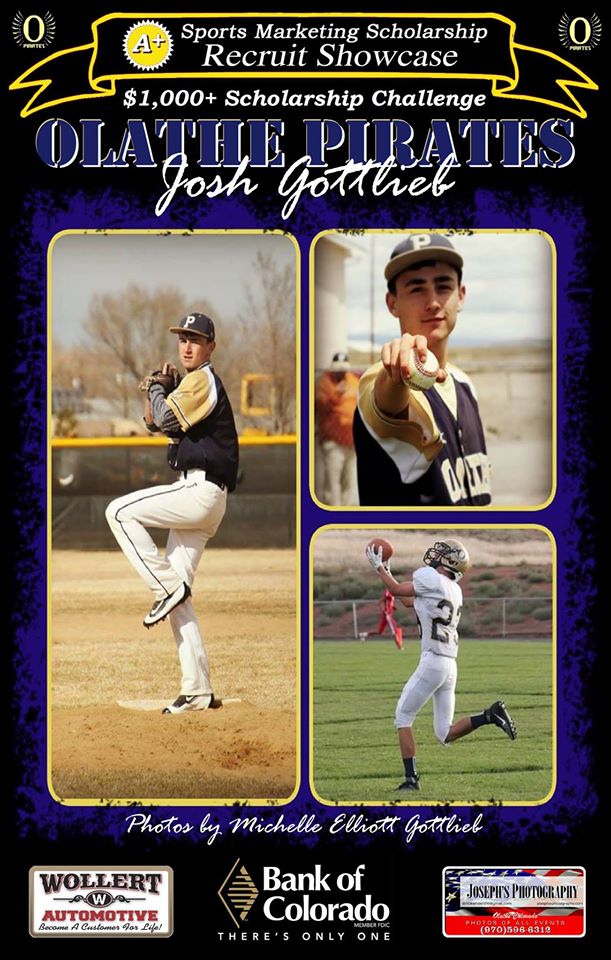 So far, his second poster has generated 368 shares and we have until tomorrow at noon to pull out a few more. 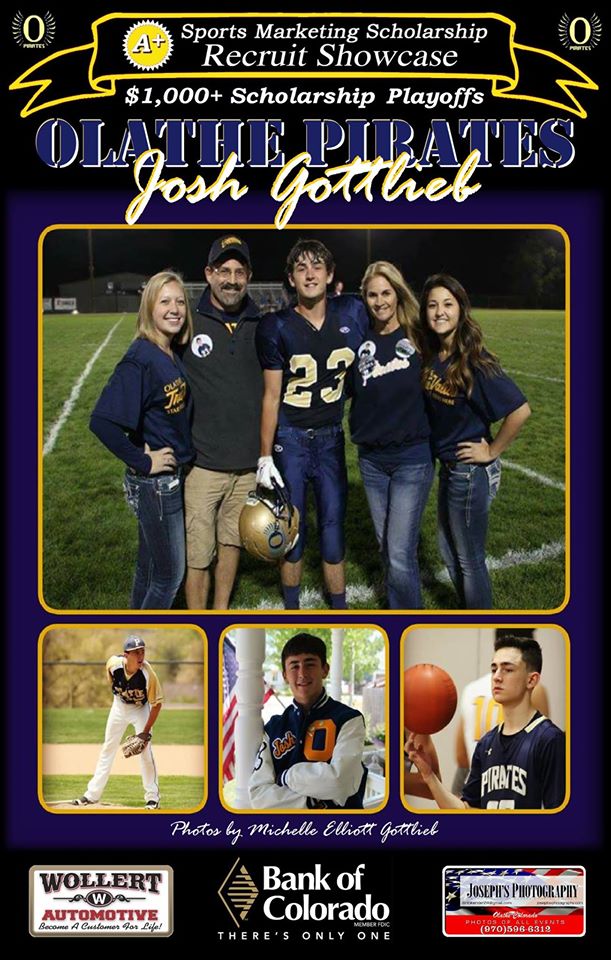 The Cub is currently in the lead in his pool, which, will hopefully result in him moving on to the final round next week. The whole process has been a lot of fun-we have friends and family members sharing and challenging their friends to share all across the states. It has also been a little exhausting for someone who isn't used to asking for favors, and, certainly not on social media. Hopefully, next week, if the Cub gets to compete, our folks won't be completely burned out on the process; a $1000 scholarship may not sound like much but experience tells me how much every little bit helps. So, I will continue to beg, bribe, and blackmail people into sharing for the Cub, because, that's what momma bears do for their cubs.

Also? Totally not kidding about the bribery; I already owe cookies to three of Queen B's friends and it's likely that the number will grow. You see how I sacrifice?!