Speaking of Things You Pick...

Hugh, the Man-Cub, and I went to the pumpkin patch yesterday. Our mission was to find the most perfect specimens for jack-o-lantern carving later in the month, because, while pumpkins were dirt-cheap at the Hellmouth, you can't beat the unique qualities of a locally grown pumpkin. Between you and me, though? I really just wanted one last pumpkin patch trip with the Cub before he up and flies the nest. 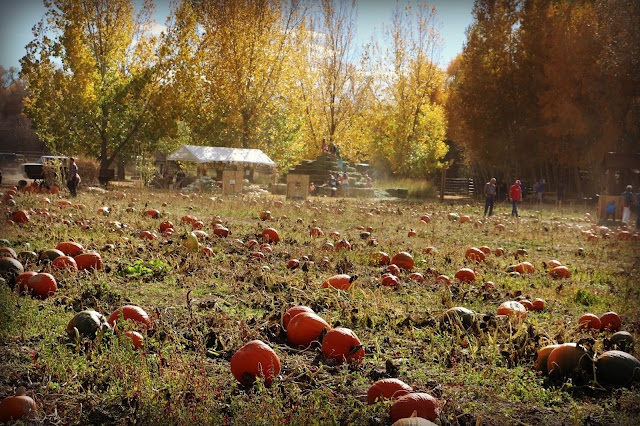 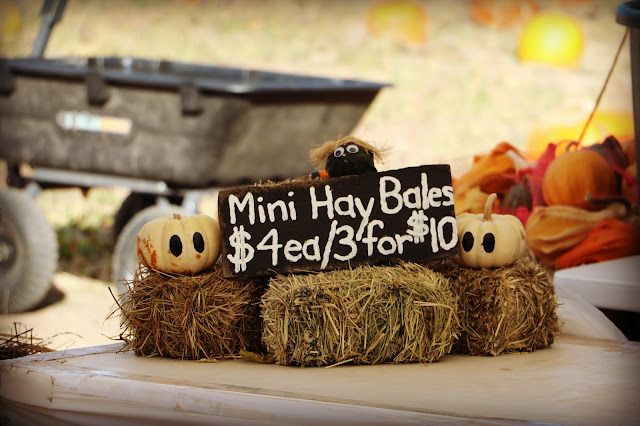 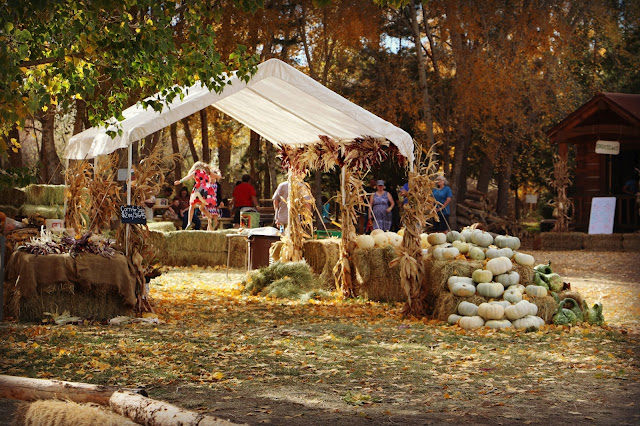 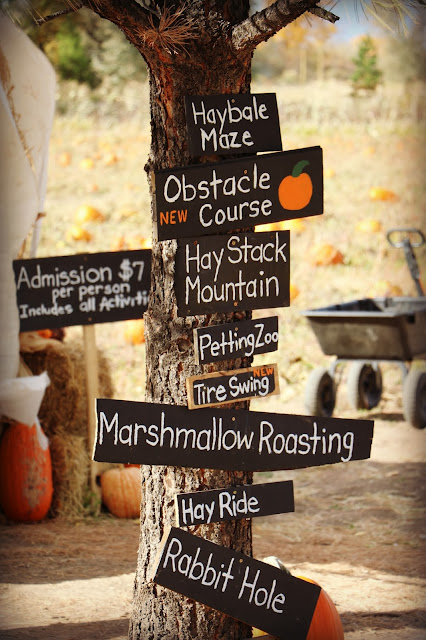 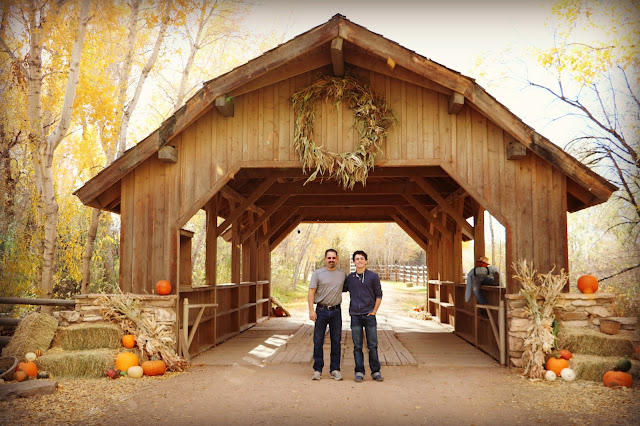 Luckily, he humored me, and, I have one more memory of him searching through the vines for just the right pumpkin. 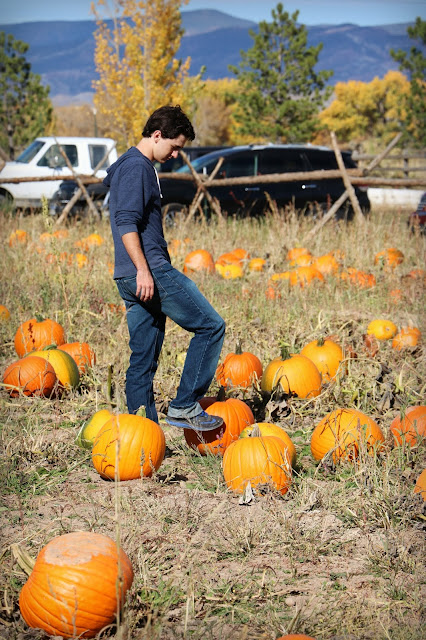 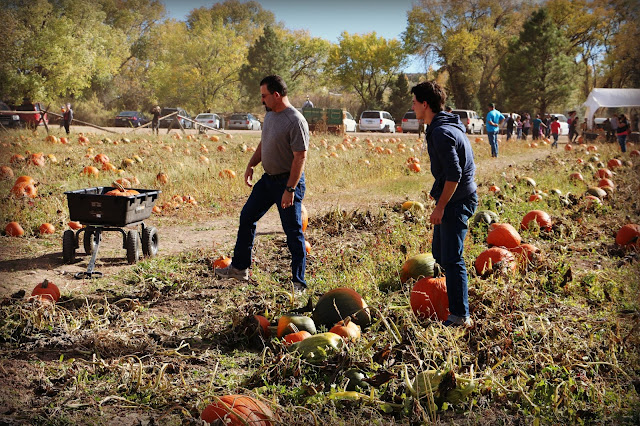 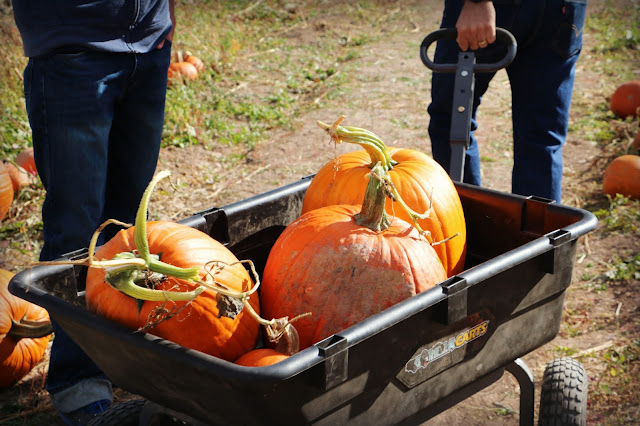 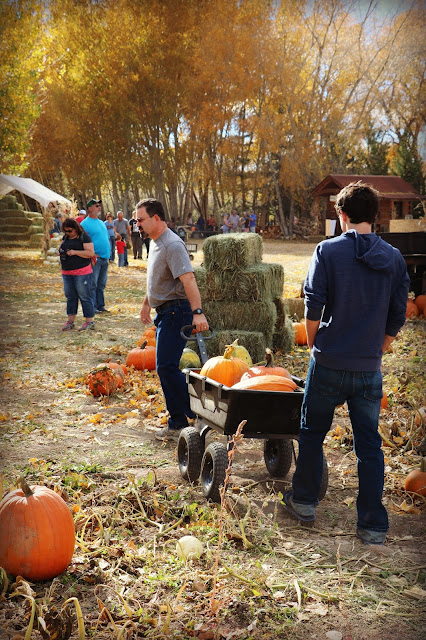 One more memory of him petting Sam the horse and Sterling the donkey (who have been residents of this particular pumpkin patch for as long as we have been taking the children there). 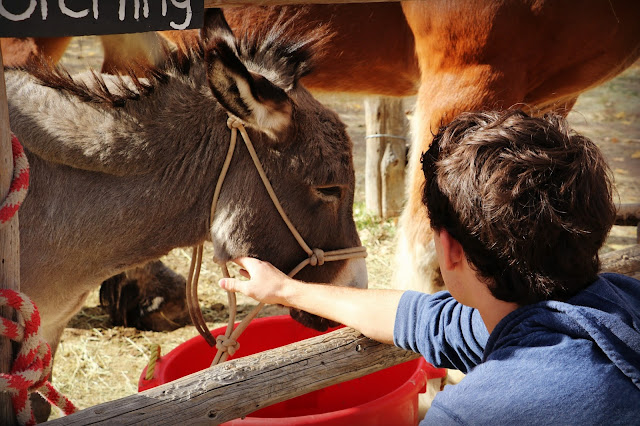 And, one more memory of the Cub rolling his eyes and groaning "Mooooommmmm, no", every time I ask him to pose for a picture with his head stuck through one of those plywood character board thingies. It comes as no surprise that this was not the year that he finally relented on that one.

He did, however, humor me by posing for what I promised him would absolutely, positively, not be a candidate for his senior pictures (he was convinced his hair "looked like crap" yesterday). 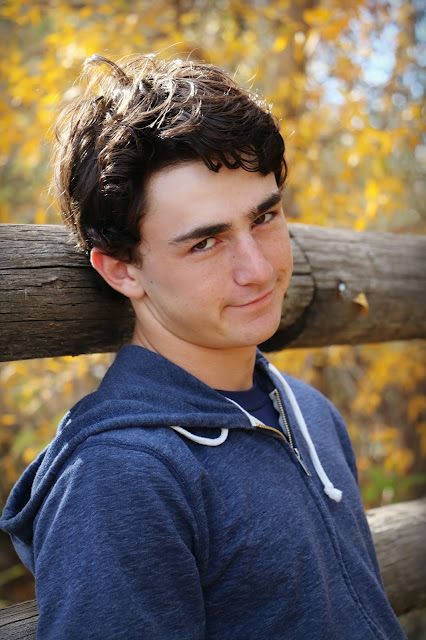 Have I mentioned how much I am going to miss living with this kid? What's that, you say? Not this week? Well, there it is; I'm really going to miss this kid.

But, hey! We'll always have the pumpkin patch!
Posted by Chelle at 7:39 AM