Color Wars this year was somewhat less than colorful, in my opinion. The Man-Cub's freshman class drew black for their color and The Teenager's senior class drew white. Black and white is fine in chess, dominoes, piano keys and Oreo cookies; not in color wars.

The sophomore and junior classes drew pink and green, respectively, which, are both really awesome colors, but, since I don't have a sophomore or a junior in my family, it totally doesn't count.

My life, my rules.

Anyway, the kids weren't complaining about the colors (or lack thereof). 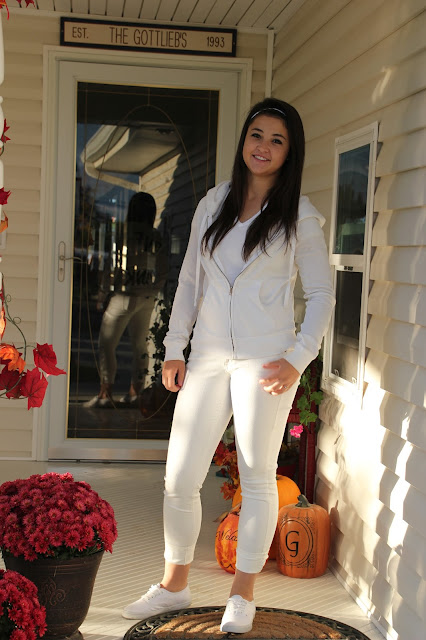 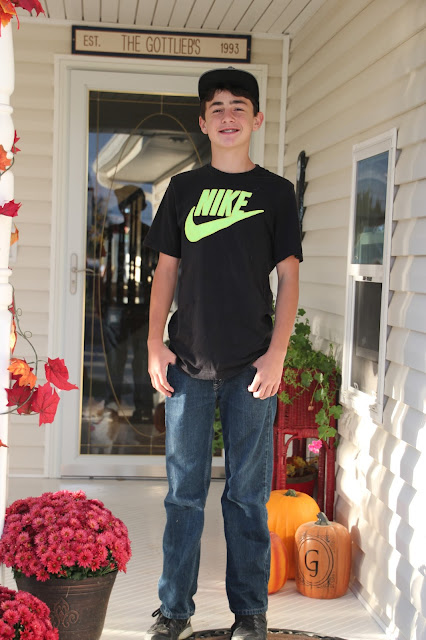 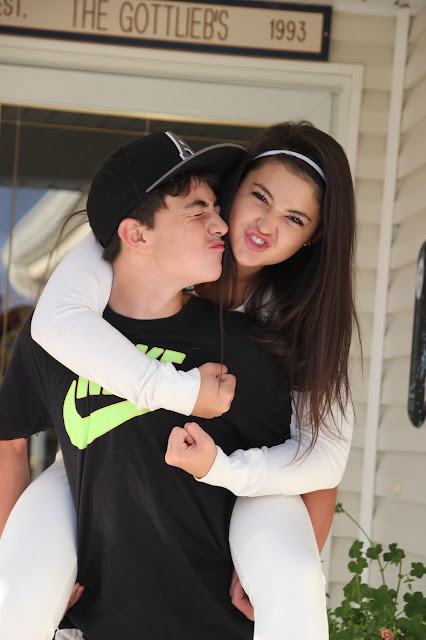 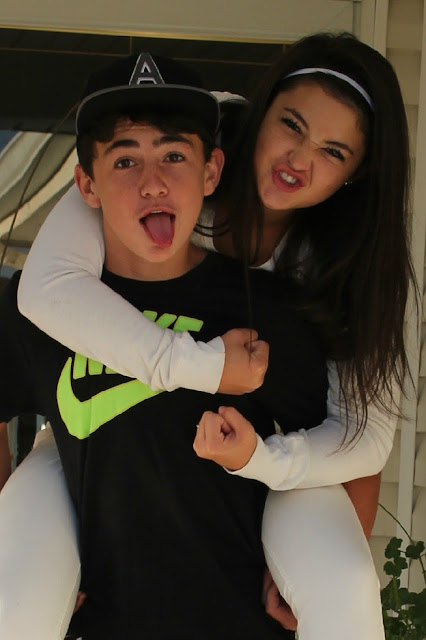 The Teenagers white t-shirt came in handy later in the day when she played in the glow-in-the-dark dodge ball tournament. And, while their team didn't place in the top four, they had a good time playing.

The Man-Cub did not play on a freshman team in the tournament but he attended the games to cheer on his teammates which is probably why they did place in the top four (out of twelve). Or, it could be that the freshman team is ridiculously athletic. Either way. 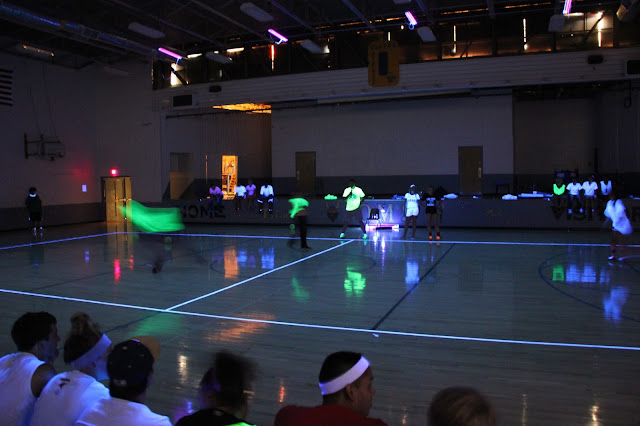 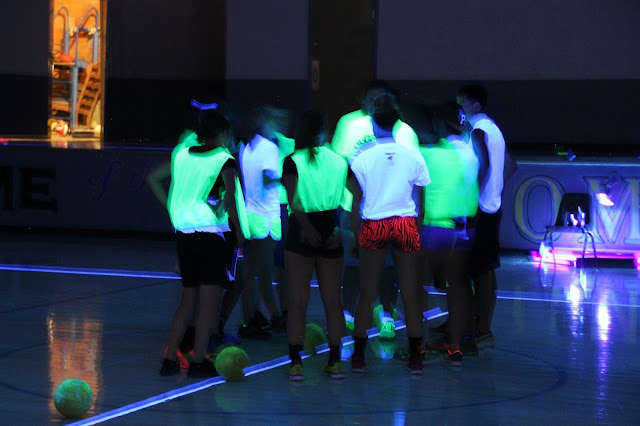 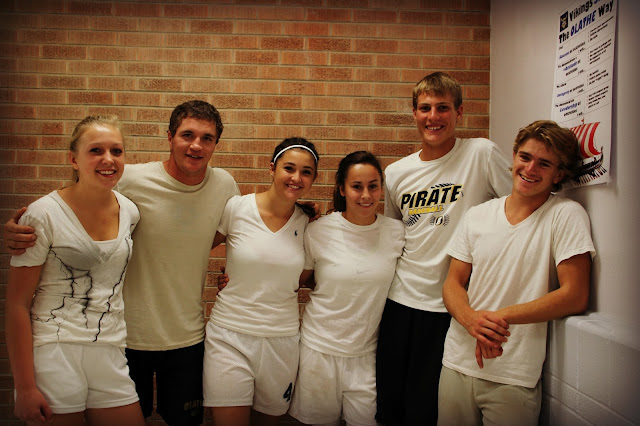 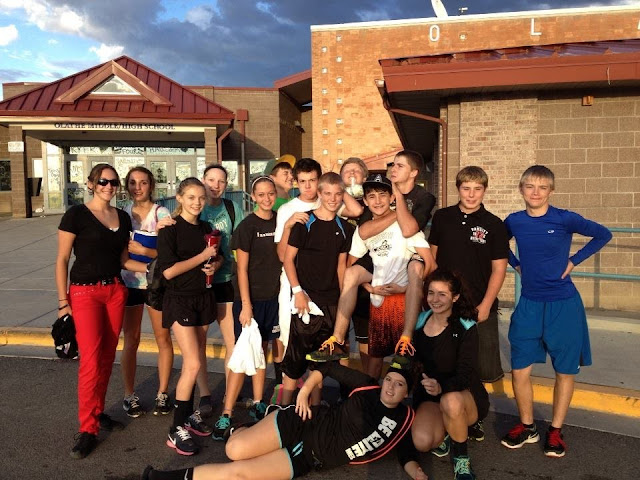