My efforts to return the annual Powderpuff game to the Homecoming line-up was rewarded a million times over. The Teenager and her friends had a great time, and, despite the school athletic director's dire prediction of there not being enough girls to field two teams, there were more than enough kids. In fact, there were enough seniors girls to put together a team solely comprised of that class, which, they embraced, wholeheartedly. 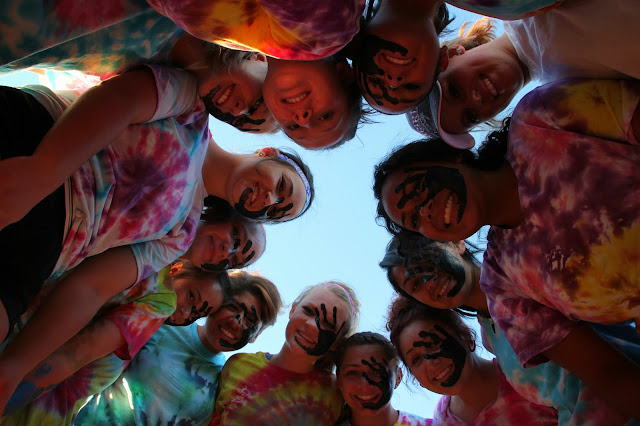 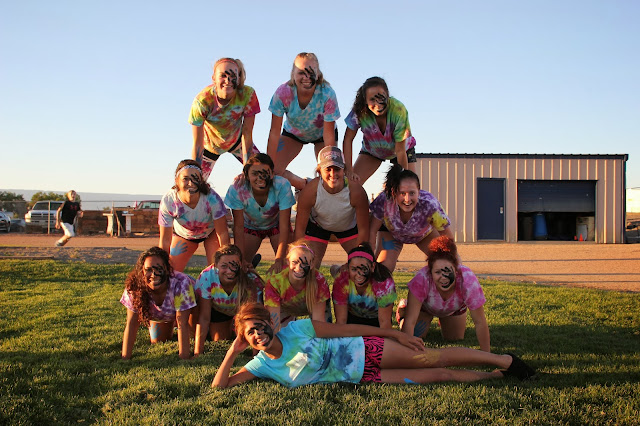 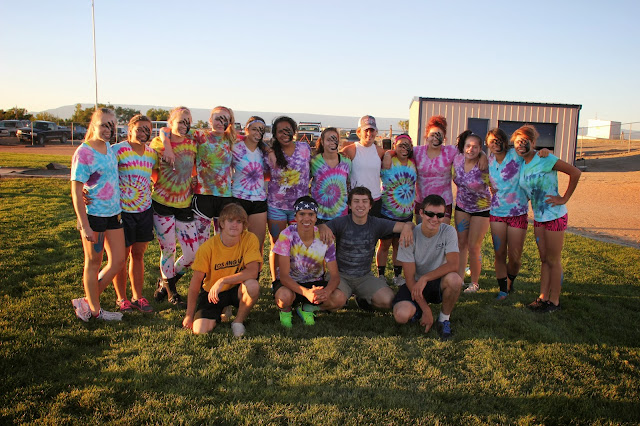 They also embraced the concept of competition, as evidenced by the beat-down they applied to the underclassmen team. And, while seven points hardly qualifies as a beat-down in most football games, that's my story and I'm sticking to it. 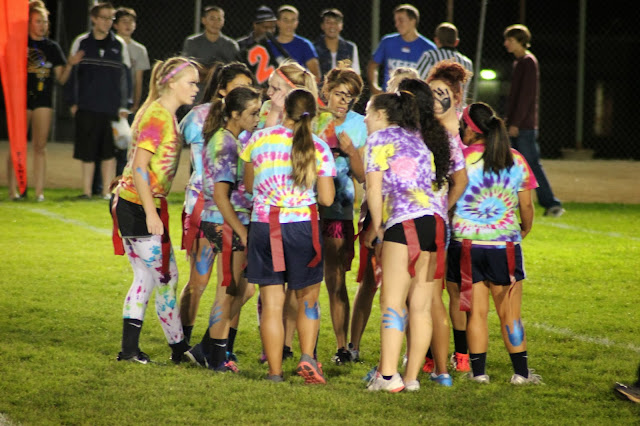 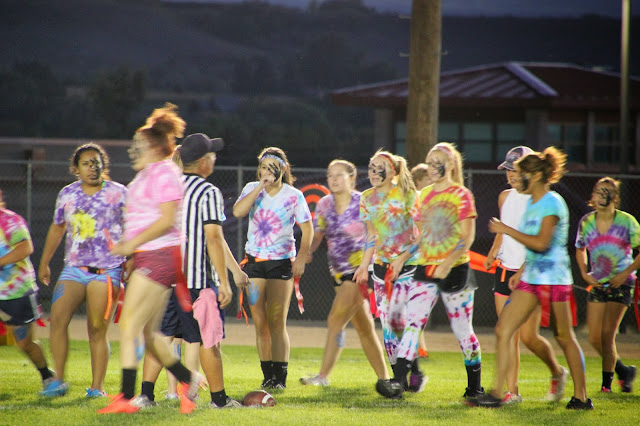 In addition to being a beat-down, it was a fair beat-down; unlike years past, when the senior class won the game due to some righteous cheating on the part of the hometown refs. I give all the credit for The Teenager's performance on the field to her awesome cheering section.... 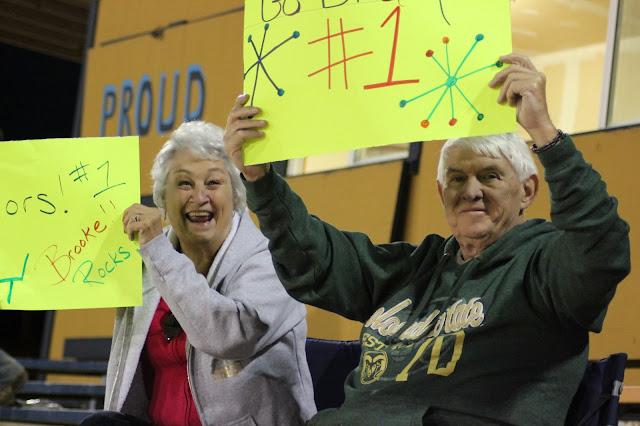 Of course, the important things are that no one got hurt this year and the kids had fun, including the big kids. And, I get to say that I had a hand in making it happen. 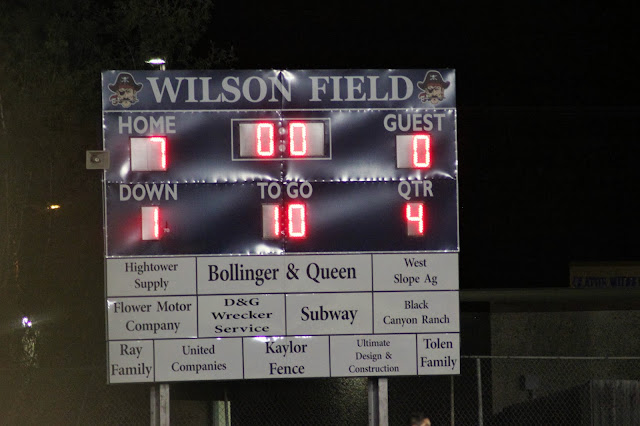 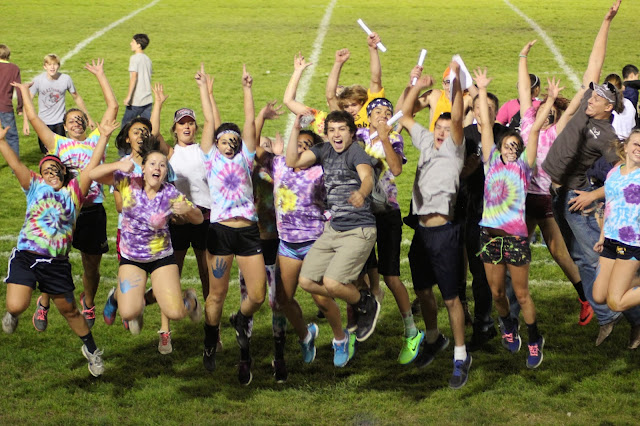