I took the Man-Cub to the pediatrician's office yesterday for his sports physical and wellness check. We were fortunate enough to catch his regular (and favorite) pediatrician on call, and the Cub was more than comfortable ditching me in the waiting room while Dr. Mayo gave him his exam.

When the two re-emerged from the examination room, Dr. Mayo informed me, quite seriously, that what I had on my hands was an almost fully-developed young man who is too handsome for his own good. So, they had a "chat" about "the ladies" and he is hoping that the Cub will make good choices since he is pretty sure that I have no desire to be a grandmother any time soon.

The Cub was naturally mortified by the conversation which made the entire appointment totally worth the co-pay.

Once Dr. Mayo was done discussing the Cub's (non-existent) sex life, he handed me a tissue, inside which were two of the largest balls of ear wax that I have ever seen in my life, and, which the doctor also found most impressive.

The Cub's hearing should be vastly improved.

Also, Dr. Mayo informed me that the Cub is probably on the verge of yet another growth spurt and that I might want to prepare myself for him eventually reaching six feet in height. I'm not sure I believe that, in fact, I'll believe it when I see it since there are no males on either side of our families who are over like 5'10" and there haven't been since my Grandpa Nick.

On the other hand, if the Cub does eventually see 6', he will come in super-handy when reaching items from the highest shelf in my kitchen. Assuming he can hear me ask him to do so; there is that tendency for his ears to build up a solid wall of wax, after all.

Anyway, all is well with the Cub, clearing him to play any sport that he wishes and reassuring me, yet again, that I produced a happy, healthy bouncing baby boy. You know, almost sixteen years ago. 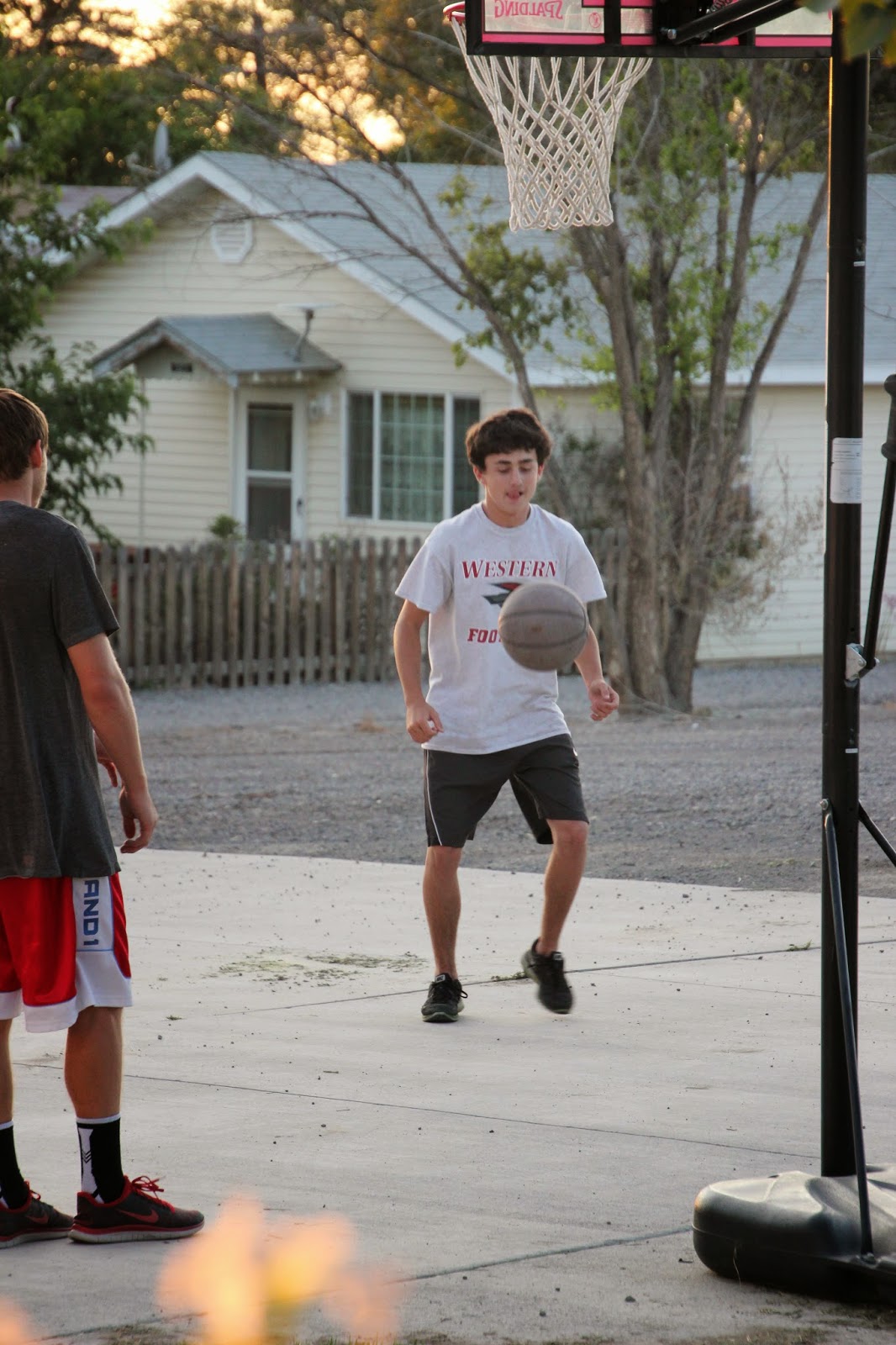