Bullet Points AND Photos. Doesn't Get Much Lazier Than That

We got back from the family reunion yesterday just in time to grab a bite of dinner and unpack before falling into bed, so, I am spending today playing catch-up at the store while The Teenager meets with a woman about one of her scholarships, the Man-Cub sleeps in, and Hugh golfs with some friends.

I want to write a nice long post about everything that I learned at the reunion, but that will have to wait until a little later. In the meanwhile, I do have pictures. And, bullet points.

I suck a little, who knew?

Well, I did, but that is totally beside the point, and, as usual, I digress. So...

Things I saw at the reunion:

-Family members we hadn't seen in years (As one does at a reunion, like, duh, right?) 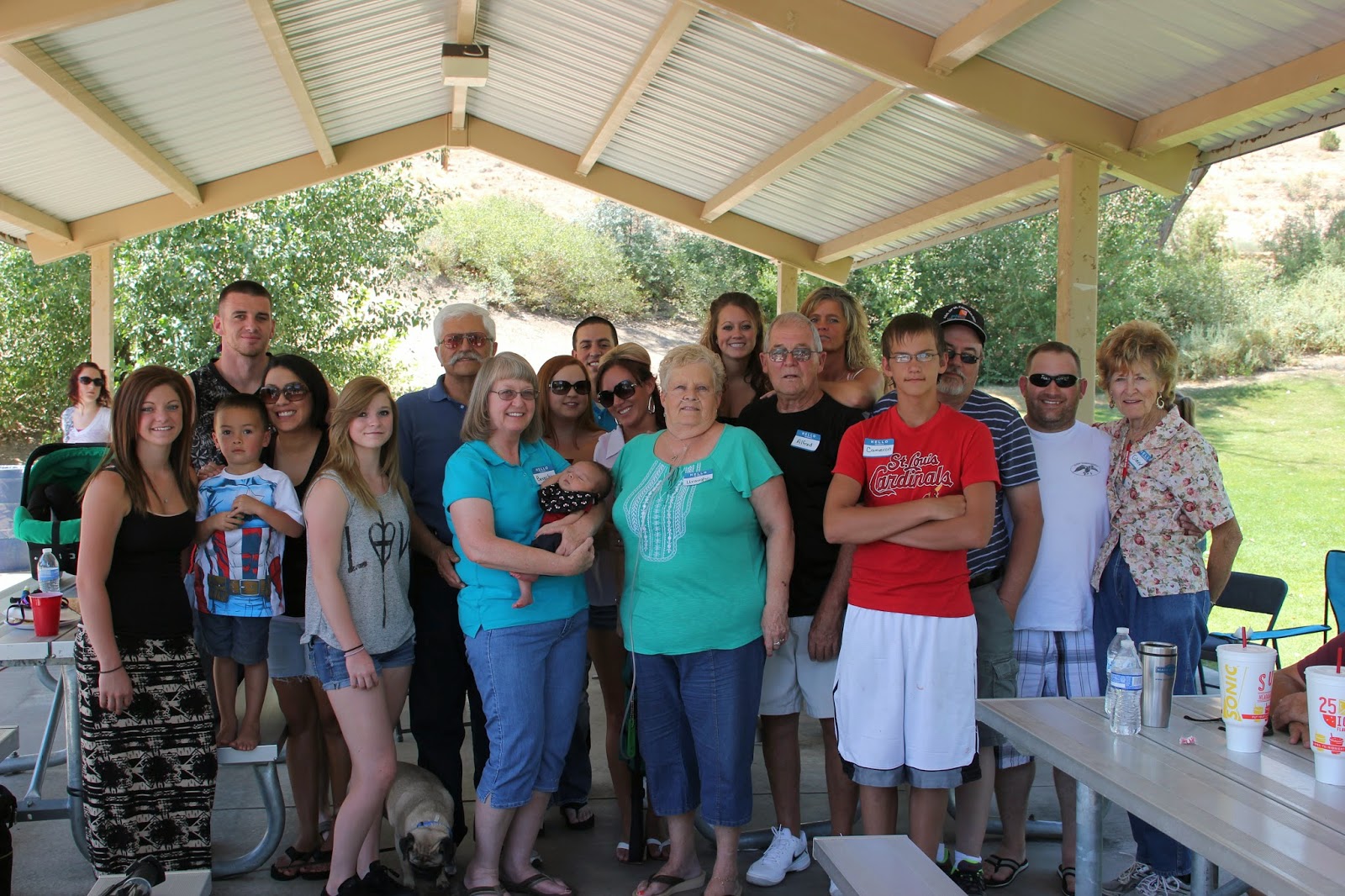 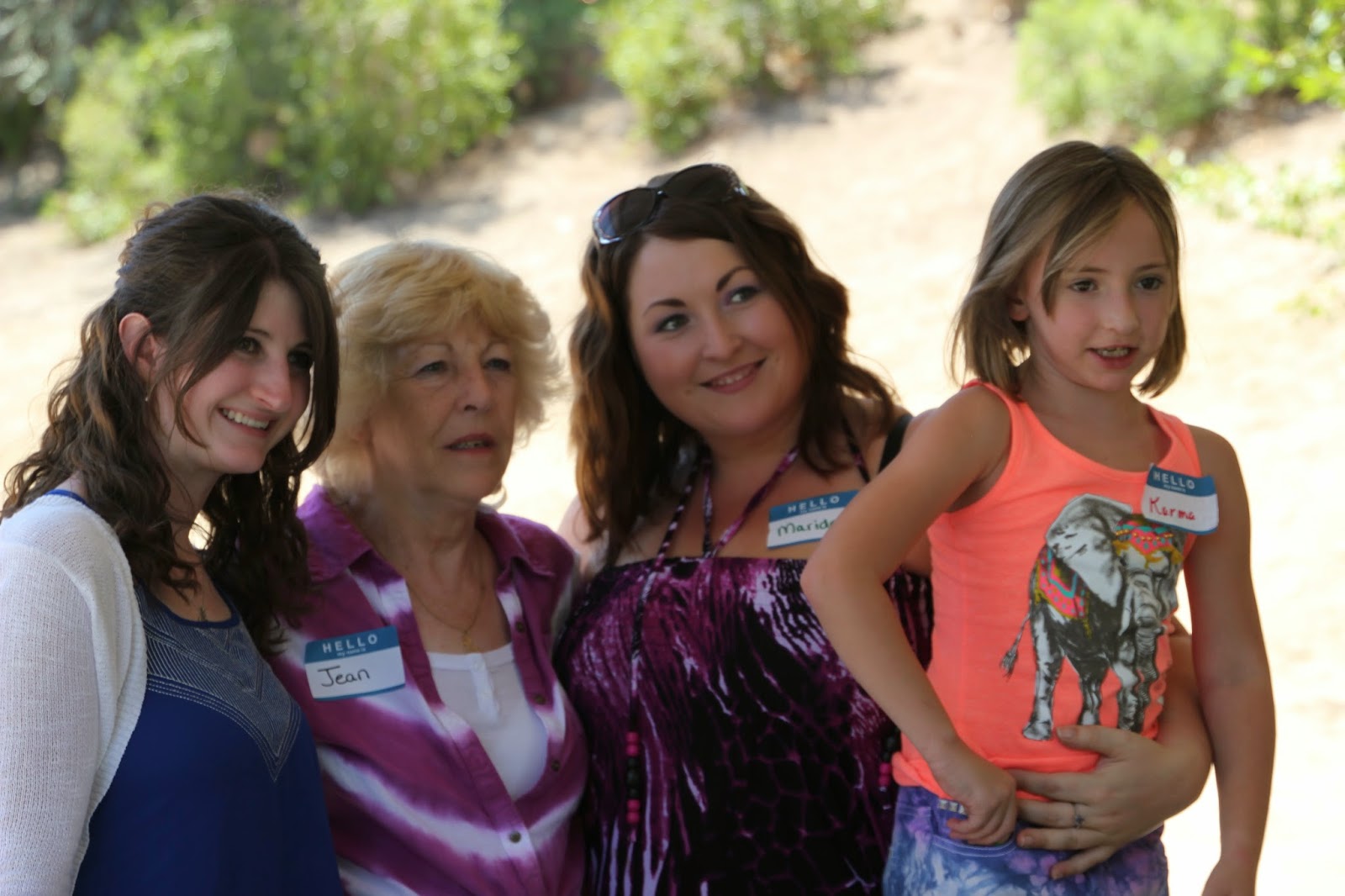 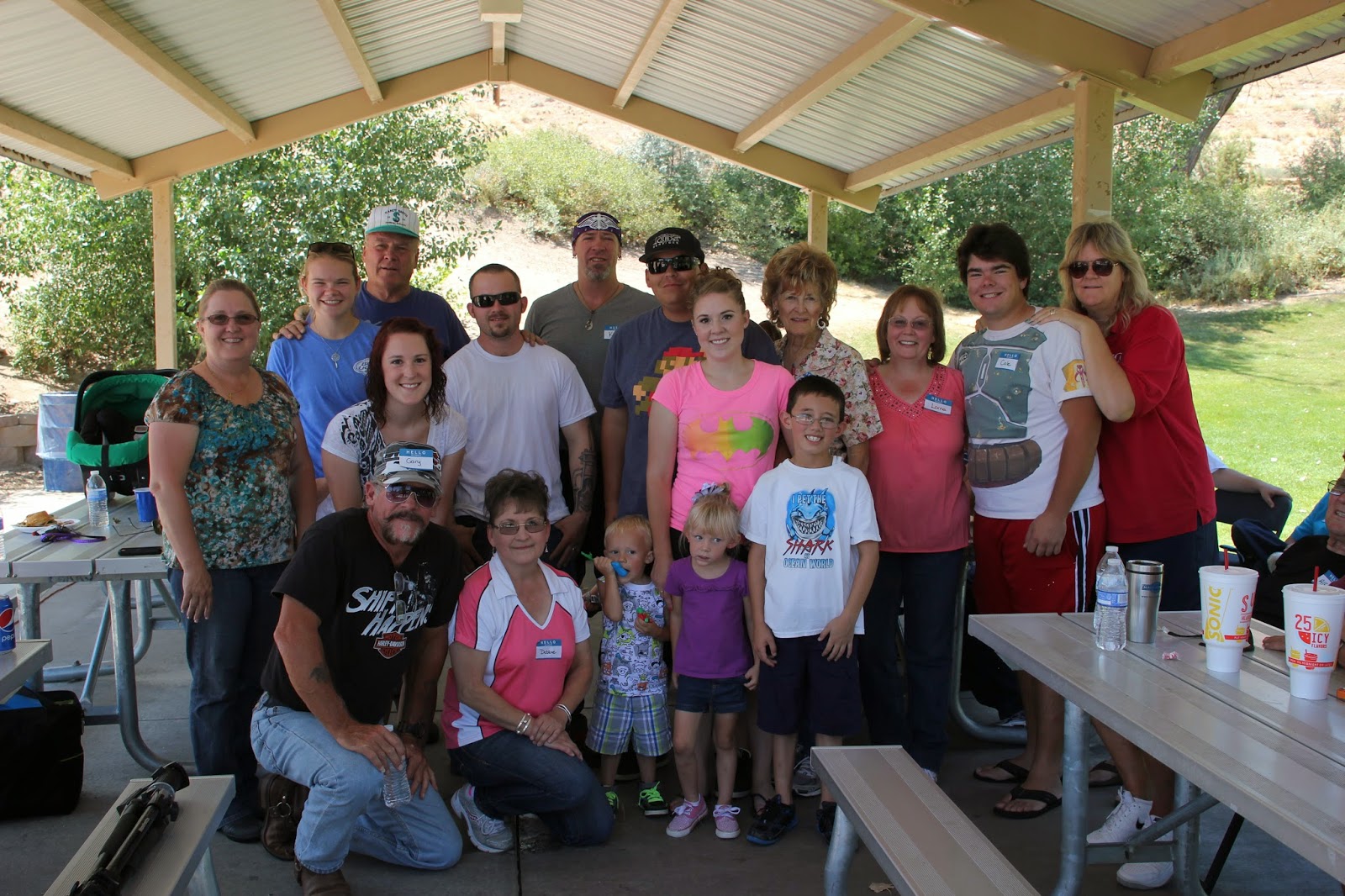 -Family members that we see a little more frequently, but still not enough. 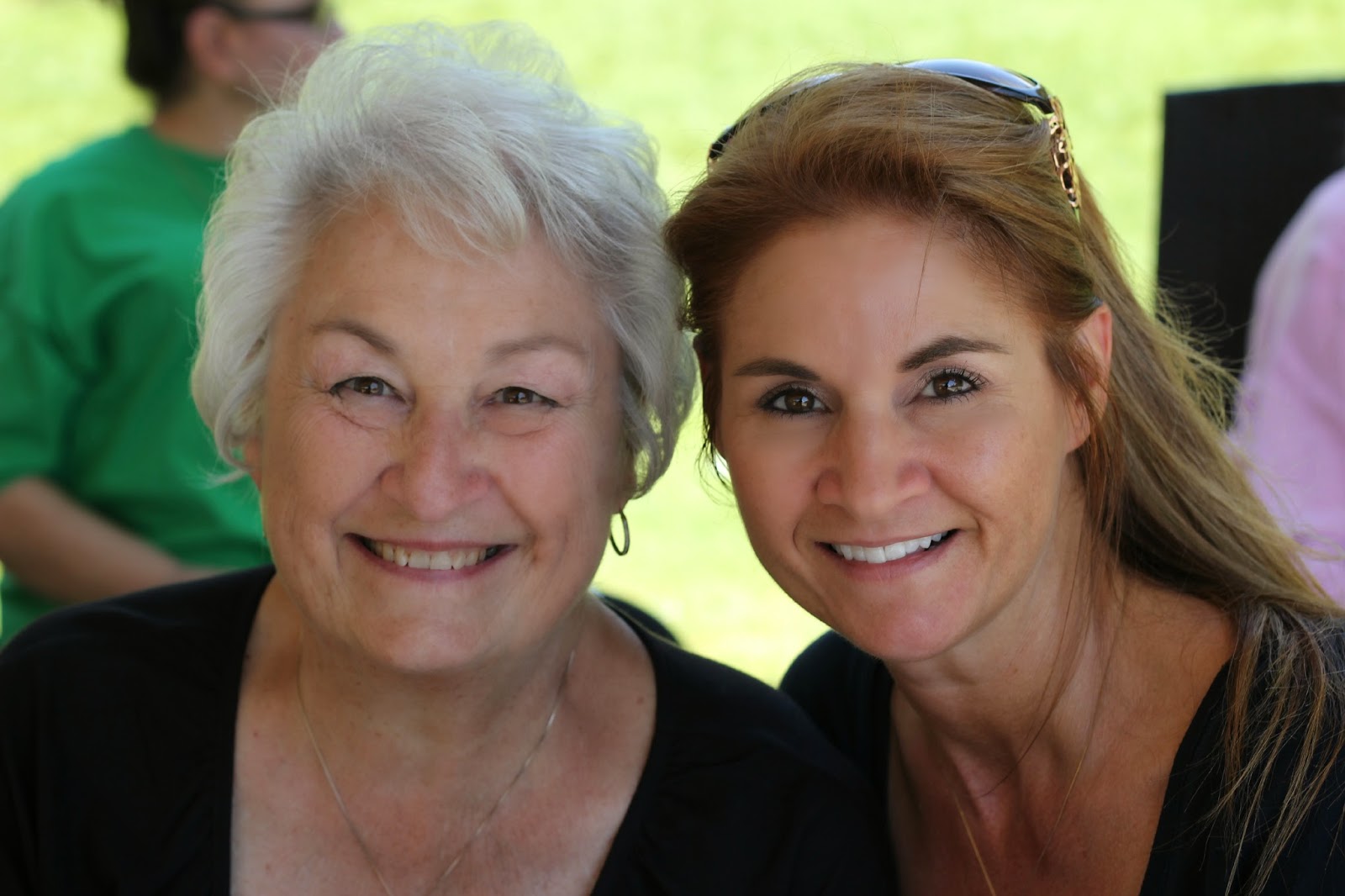 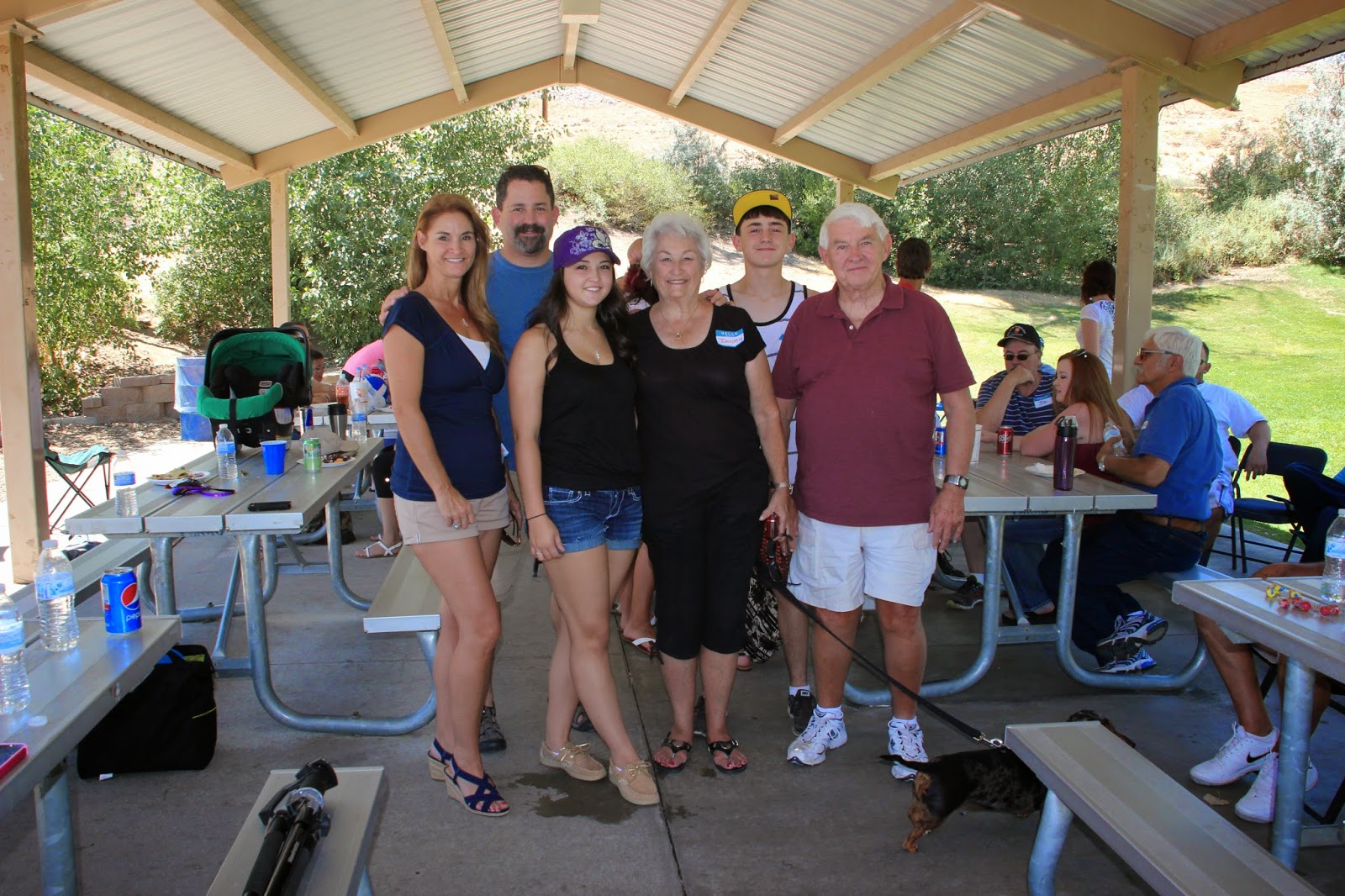 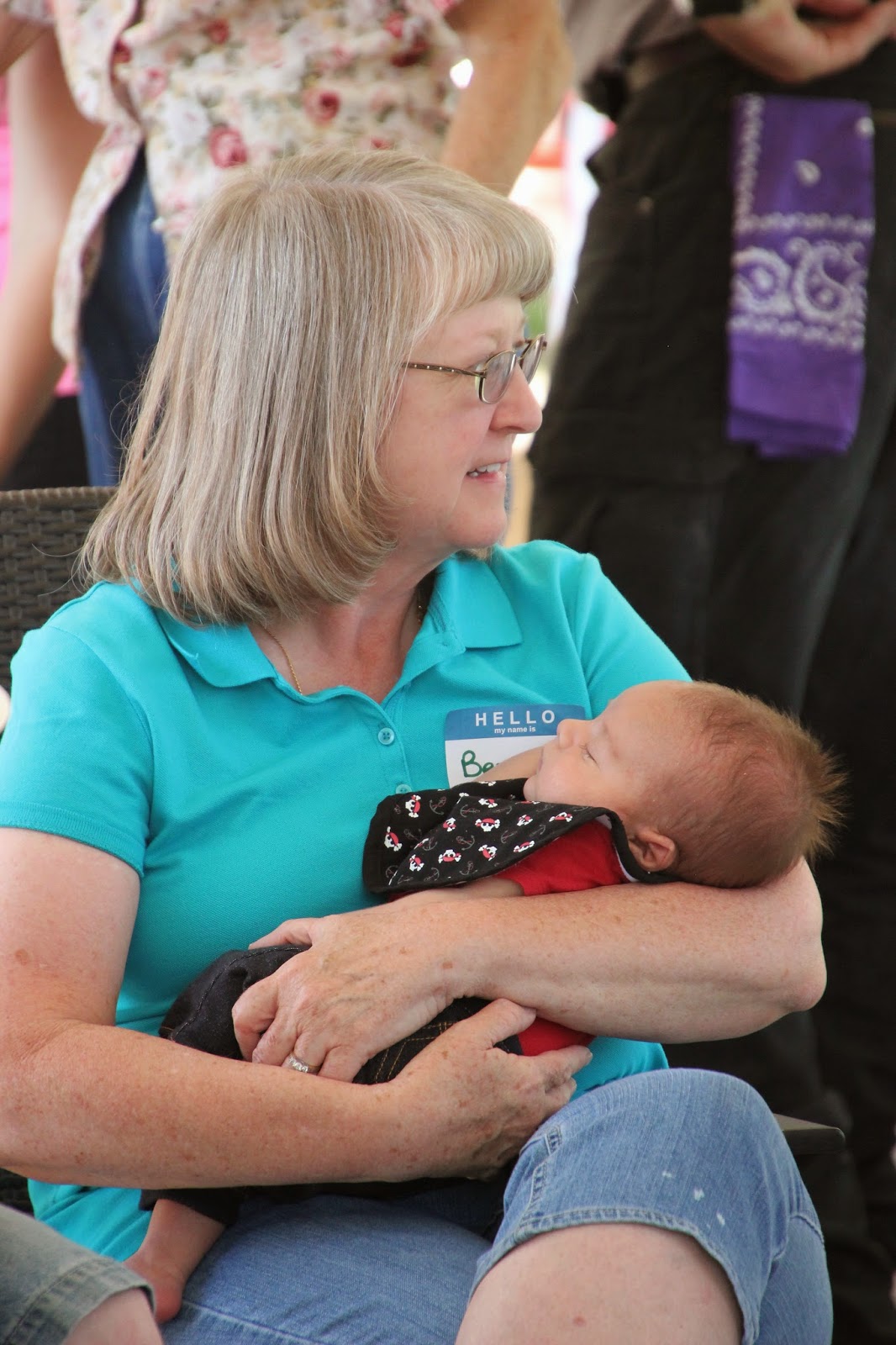 -More ink than you would find in a pen factory. 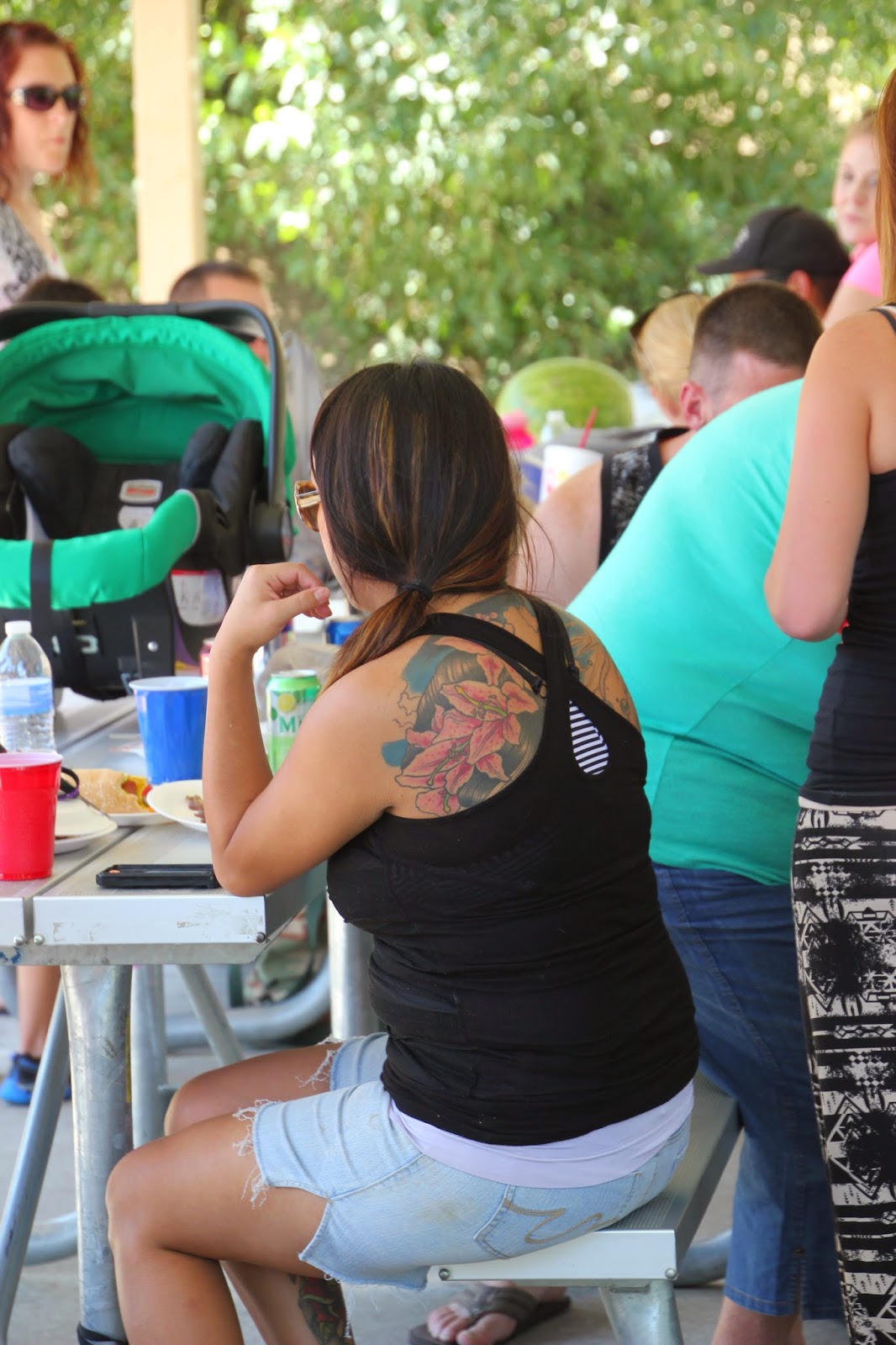 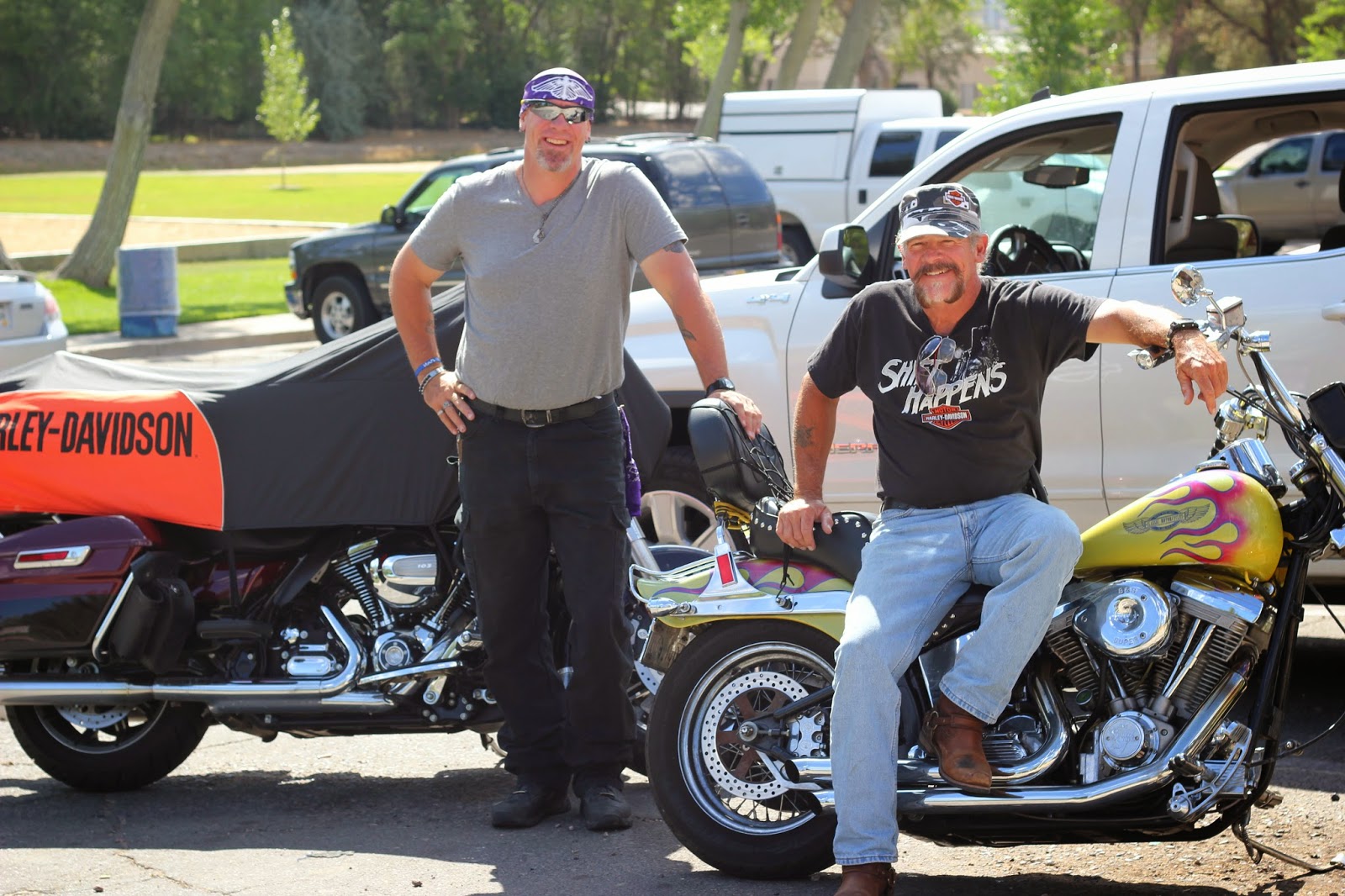 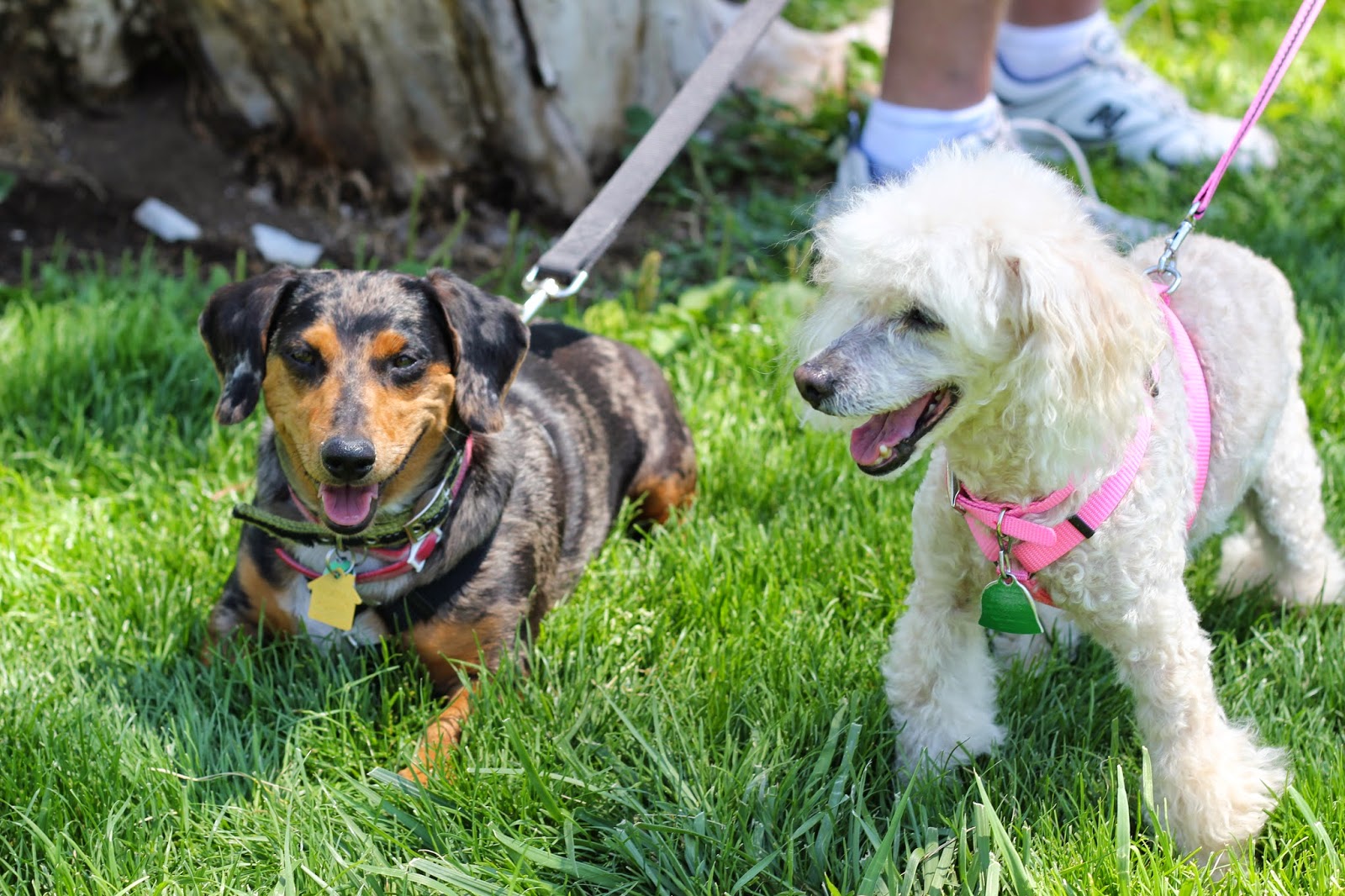 -Siblings, reconnecting after too many years apart. 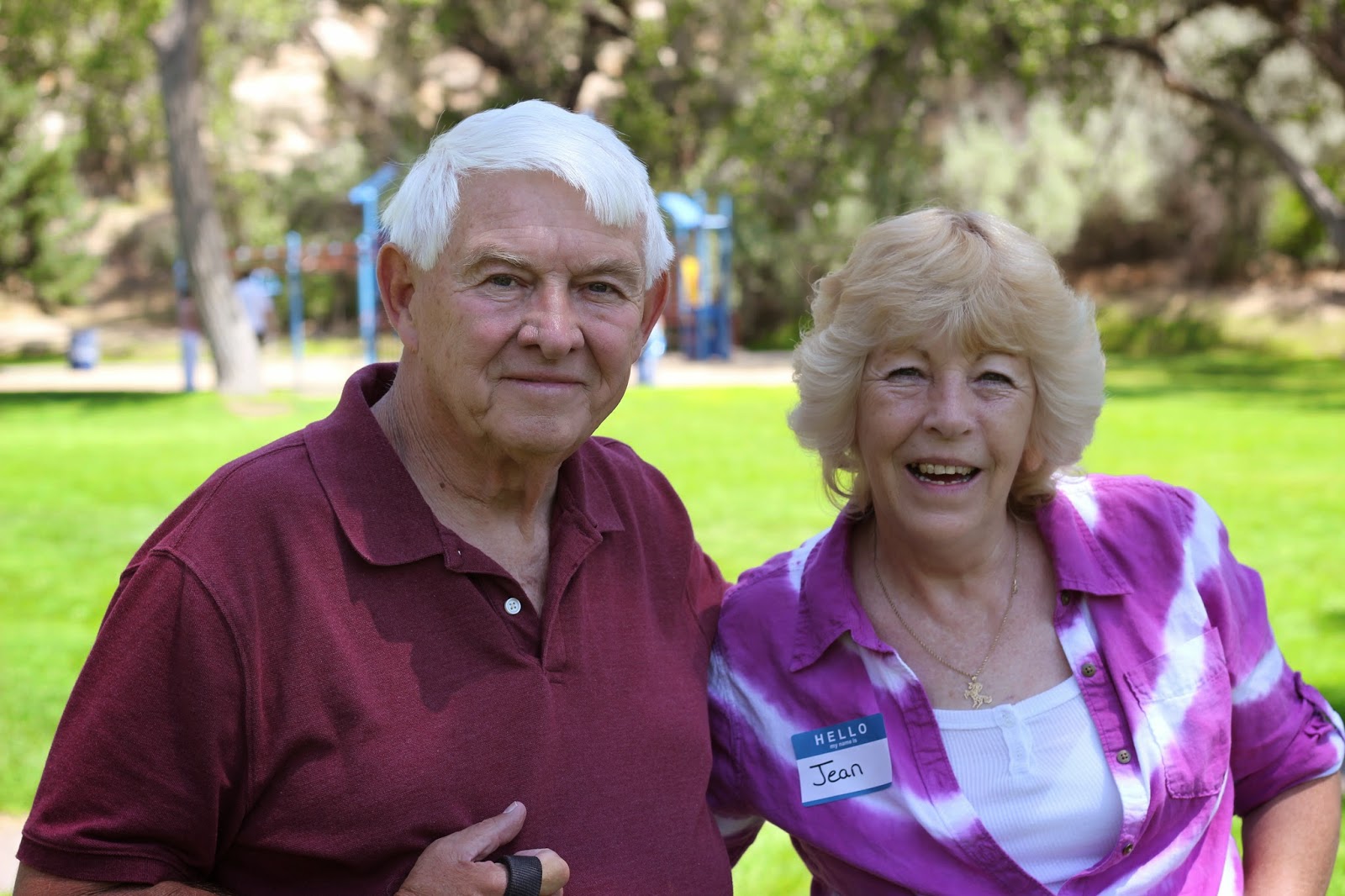 -My daughter, bonding with my third cousin, who would be her fourth cousin? Is that how that works? Yeah, I have no idea, either. 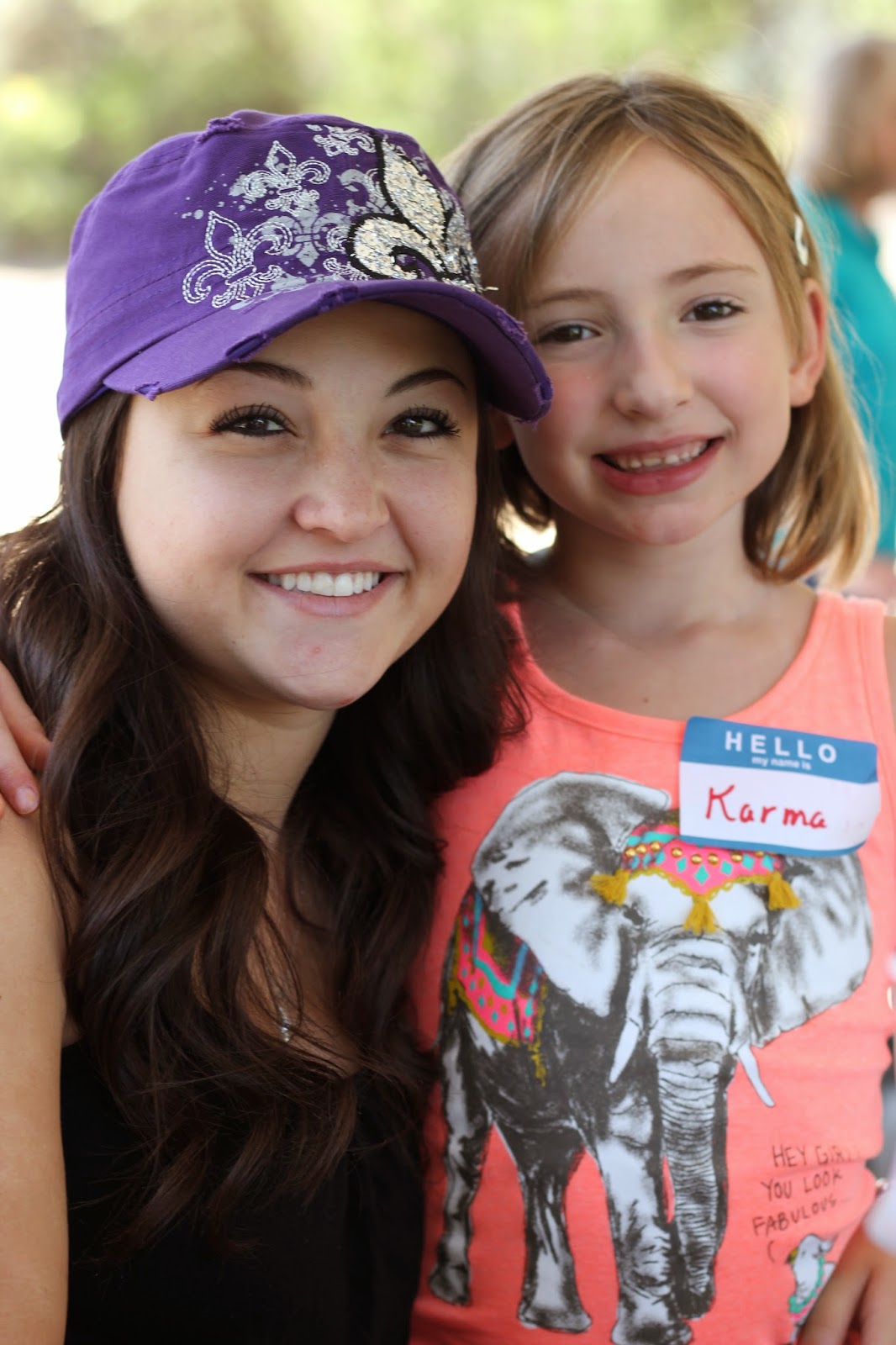 -My dad's crazy cousin, Maddy Jean, who, I swear, looks exactly like she did the last time I saw her about three decades ago. I don't know what she's doing, but I want in on that action. Seriously, she's like pushing 80 or something and she still has all her hair. Ah-MAZING! 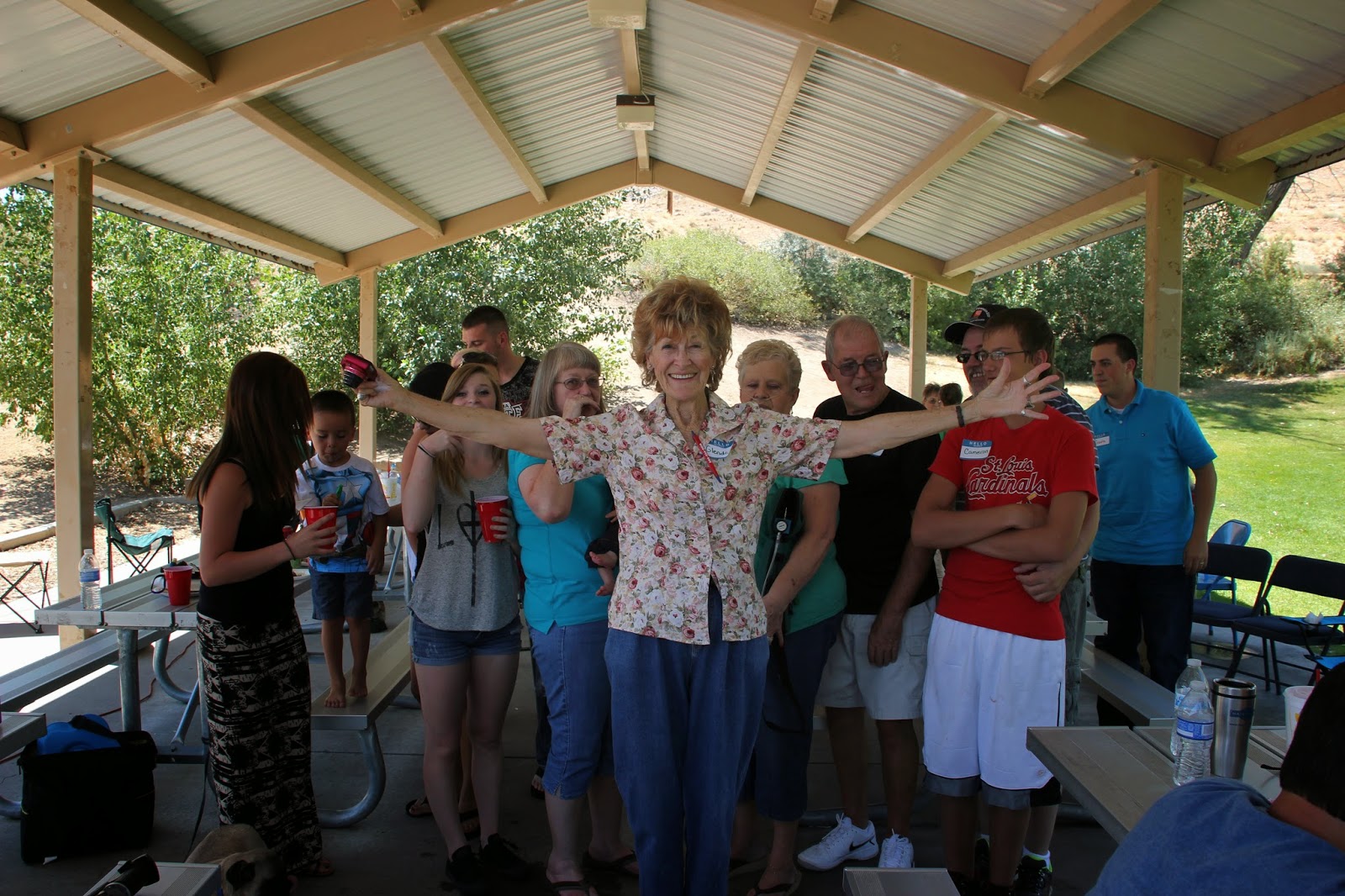 Anyway, as I said earlier, I have a lot to write about and I want to do it while it's fresh in my mind, but, there is laundry to be done and money to count and bills to pay...so, yeah...I'll get back to it as soon as time allows.

Have I mentioned lately that this whole "being an adult" thing is kind of for the birds?

No? Consider it mentioned.