You Can Run But You Can't Hide

The Man-Cub played in the first football scrimmage of the year earlier today. He did great. He will be a starter on the JV team and will play in all of the C Team games as well, since the Freshman class lacks boys willing to throw themselves in front of a tackle, requiring the Sophomores to round out the line.

The Cub will also dress out for varsity and will possibly see some playing time there, as well. He's going to be very busy, apparently.

Guess who else is going to be busy?

How about the mother who managed to avoid being drafted into the Boosters for an entire four years? Yeah, it would appear my luck has run out. On the bright side, it will give me something to do to help fill in the gap left by he Teenager's departure. And, the Drama Mamas of past years have all moved on, given that their kids finally graduated, and, I really, really like the moms who are left; they are some of the same moms who I planned the Cub's continuation ceremony with and I adore them.

Oooh! And we are actually going to have cheerleaders this year, for the first time since The Teenager was in elementary school!

And, the only things I have been asked to do so far are to take the pictures of the football players for their booster pins, help with a team dinner, and decorate the halls during Homecoming week. I'm not going to have to do fundraising at all!

I think I got this, is my point.

Also, it was sort of inevitable that this would happen; one can only present a moving target for so long before getting nipped by a bullet. 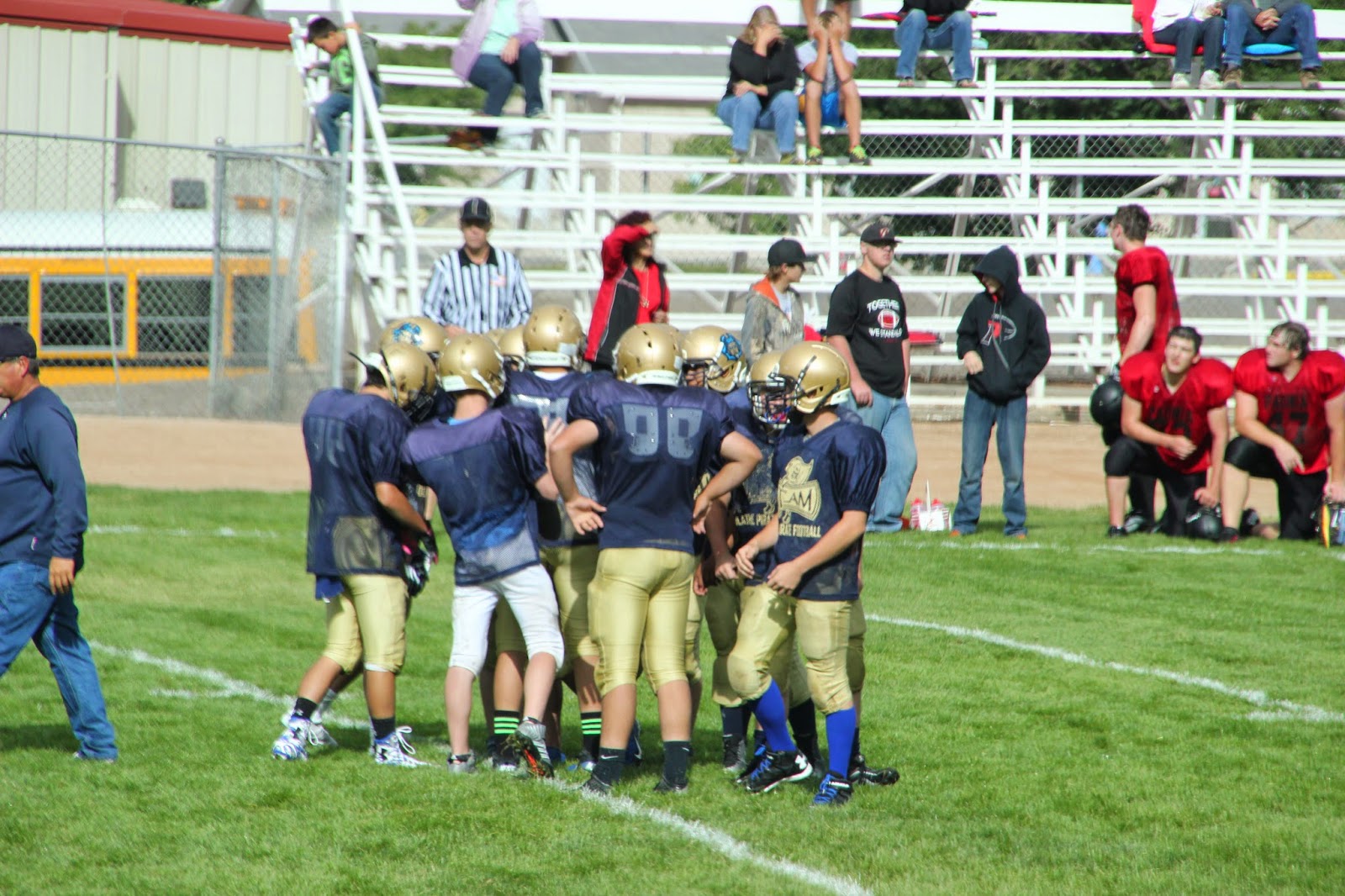 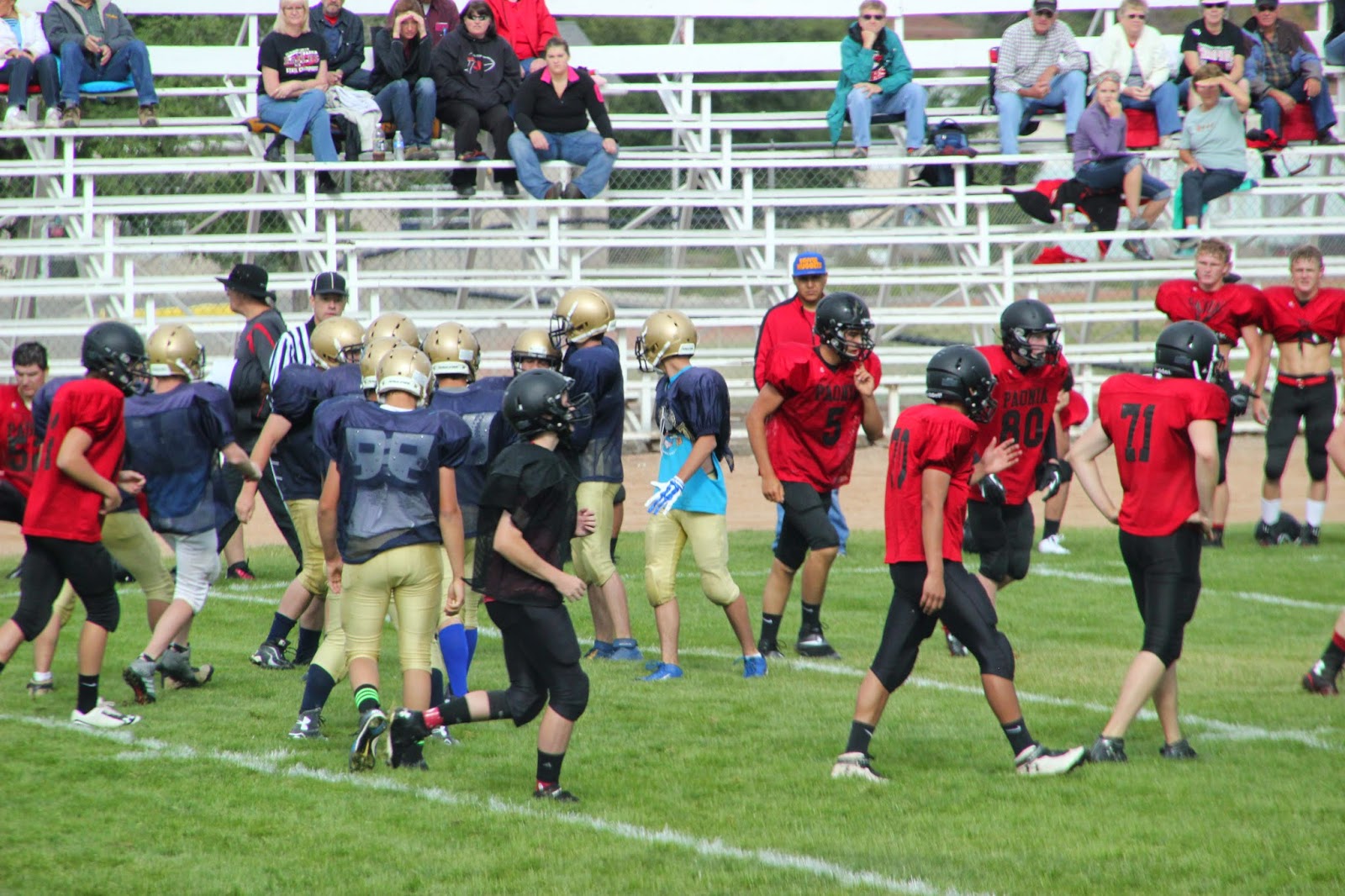 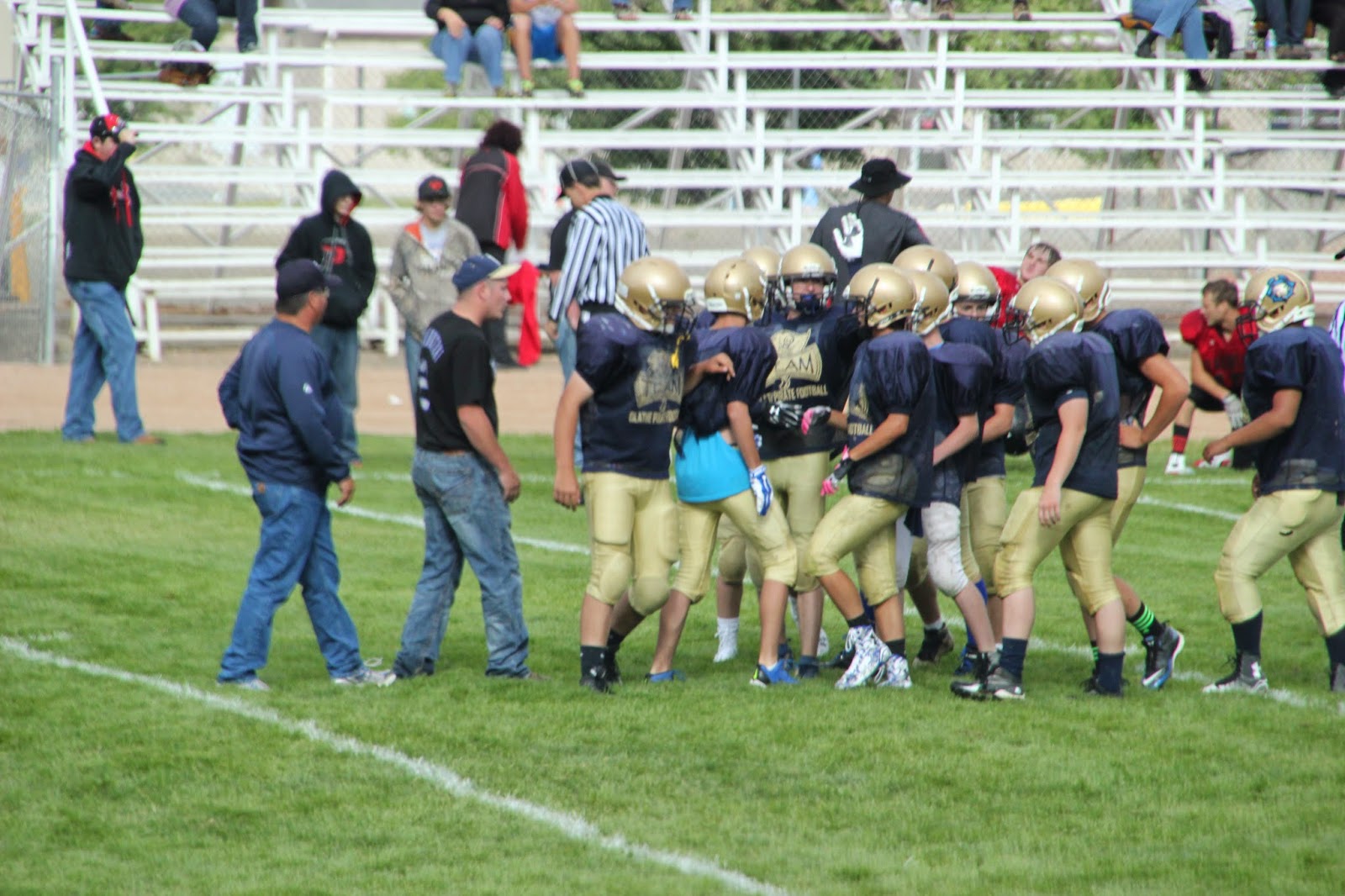 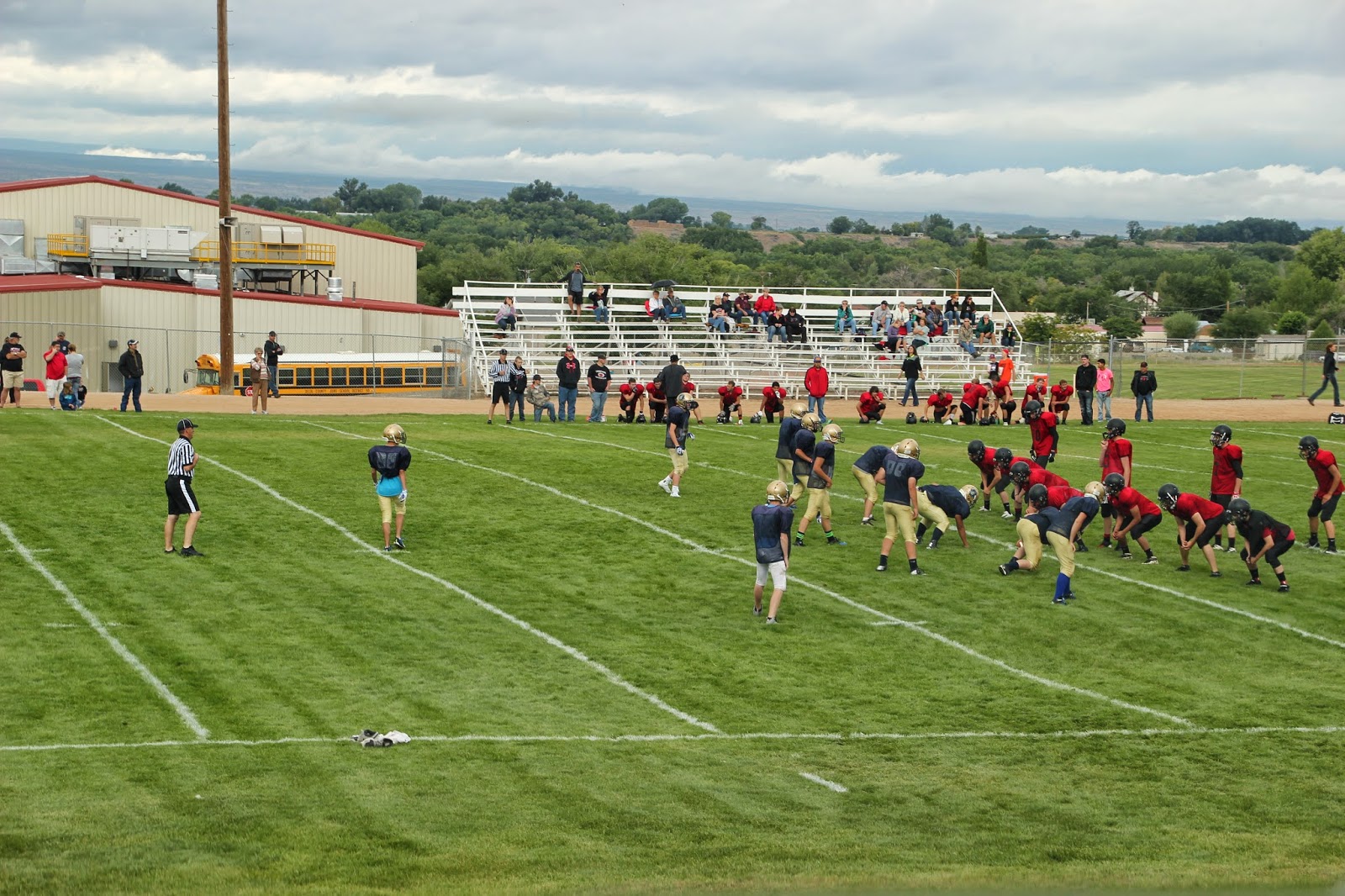