Hugh and I are making The Drive with The Teenager today. Her car has been packed since Saturday, her room is empty (not of stuff, but of her energy, of the life-force that she brings into a room with her, everywhere she goes), her books have been purchased online, and we are prepared to part with the largest chunk of money that we have spent since we bought Hugh's last pickup truck.

Because she and I want one last chance at a mobile mother-daughter gab-fest; I will be riding with The Teenager in Reggie (have I ever mentioned that she christened her car the very first day she got him? Or, that the car was known by that name by every student in The Teenager's class as well as the school faculty? Or, that even Hugh refers to the car by name? Well, now you know).

We have always had the best conversations while driving together, whether it was a short trip to Neighboring City or a longer trips to a volleyball tournament in another state, and I have learned that the car is where it's at when it comes to learning the most about your teenagers (take note, parents of pre-teens, tweens, and grade-schoolers).

I'm looking forward to whatever it is that I will learn, today.

Not so much looking forward to reaching our destination, as that signals the end of an era, really. After all, The Teenager and I have been having these conversations in the car since she was an eighth grader and suitably past her Emo phase, having ditched the skull earrings, dark eyeliner, and surly attitude in exchange for a sunny disposition and a new tolerance for her ridiculous mother.

And, while I realize that I still have the Man-Cub to chat with in a vehicle when the mood strikes, boys are...different, there are not nearly as many car confessionals when riding with a male.

I guess, if all else fails, there are always those friendly OnStar operators; there's bound to be a female who's willing to chat with a mother who is adjusting to having a half-empty nest.

Shit. I am screwed. 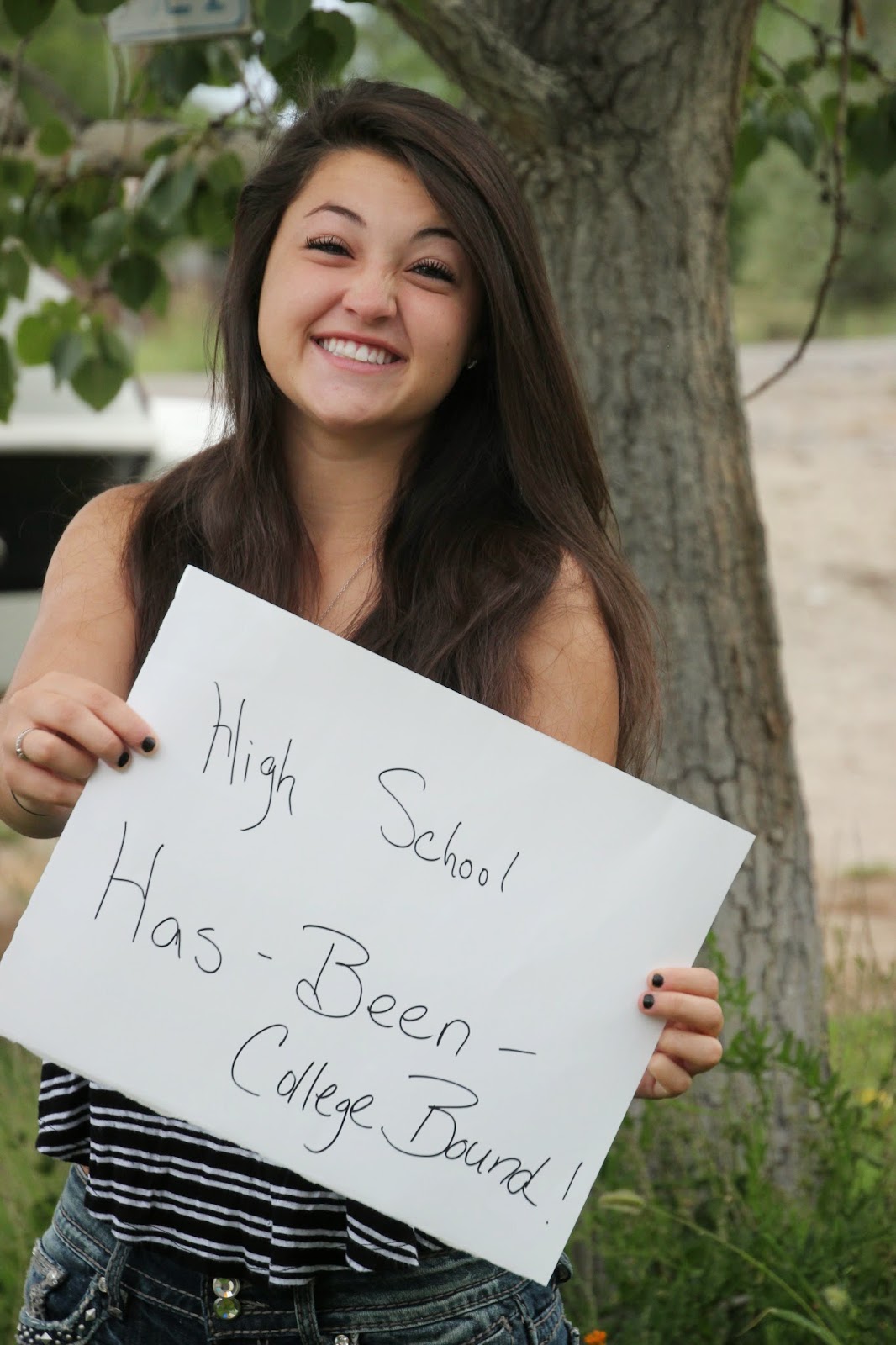