Lettuce Enjoy the Garden (See What I Did There?)

I spent the majority of yesterday morning in my garden, where, I was pleased to discover that I am currently winning the battle against the squash bugs; they have been all but eliminated from both the zucchini and the pumpkins. I did go ahead and dust the DE at the base of the plants, but ,skipped another application of Neem oil. We'll see how the next week or so goes, but, I am feeling fairly confident that I now have the upper hand.

I also discovered numerous blossoms on the pumpkin vine, as well as a couple of teeny-tiny pumpkins, so, I am now hopeful that we will produce at least one fruit for our Thanksgiving pies. Fingers crossed. 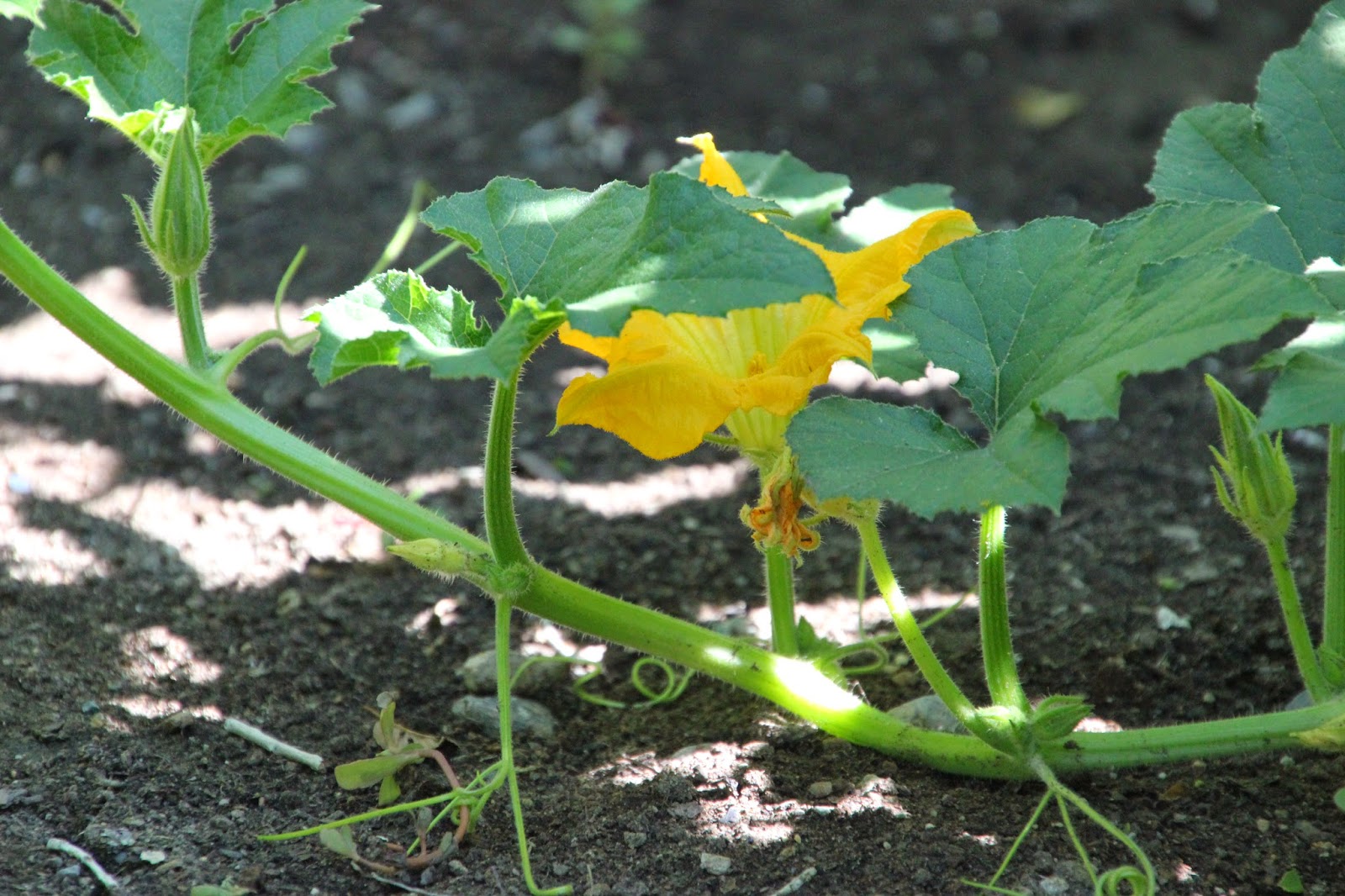 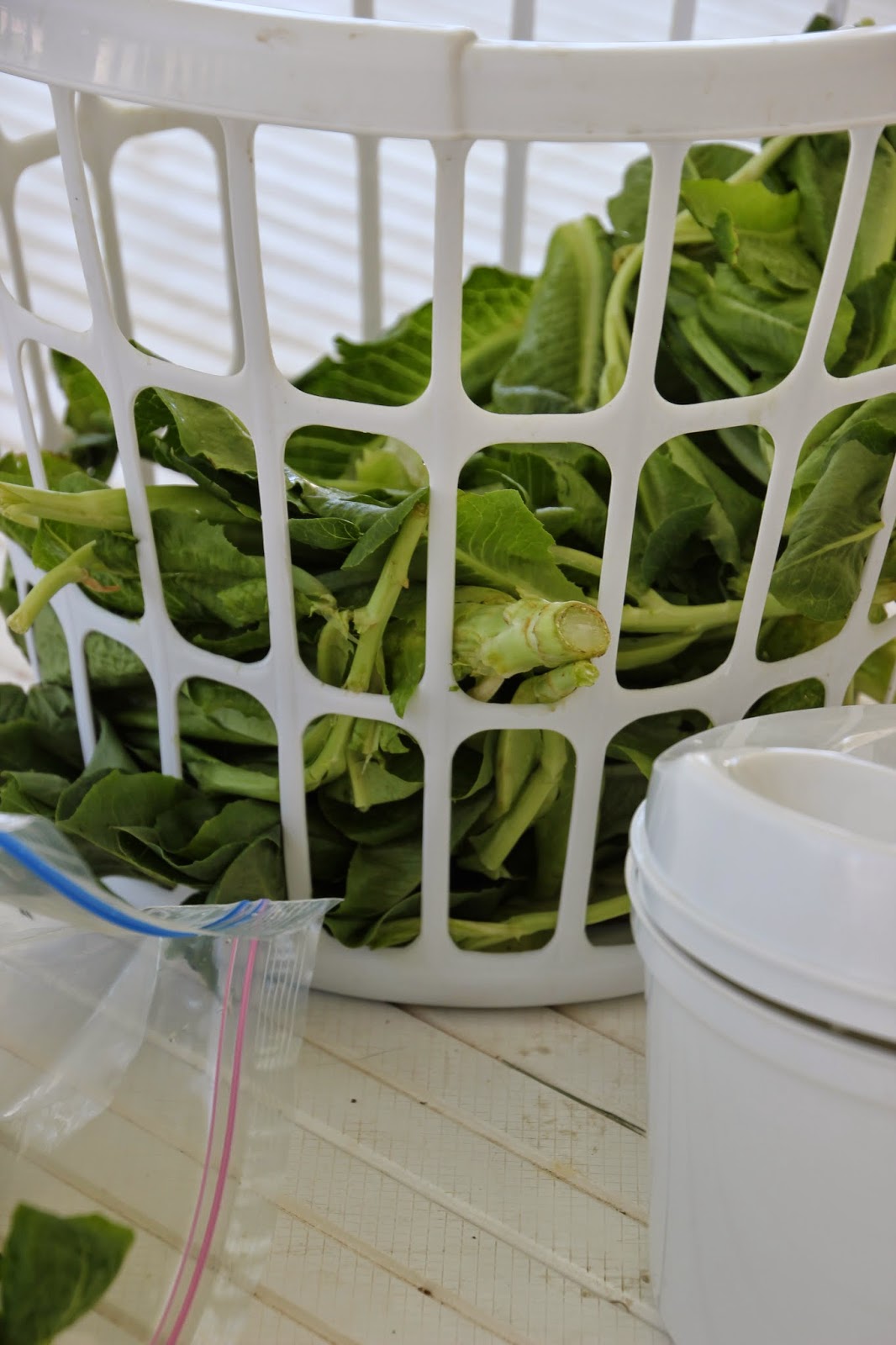 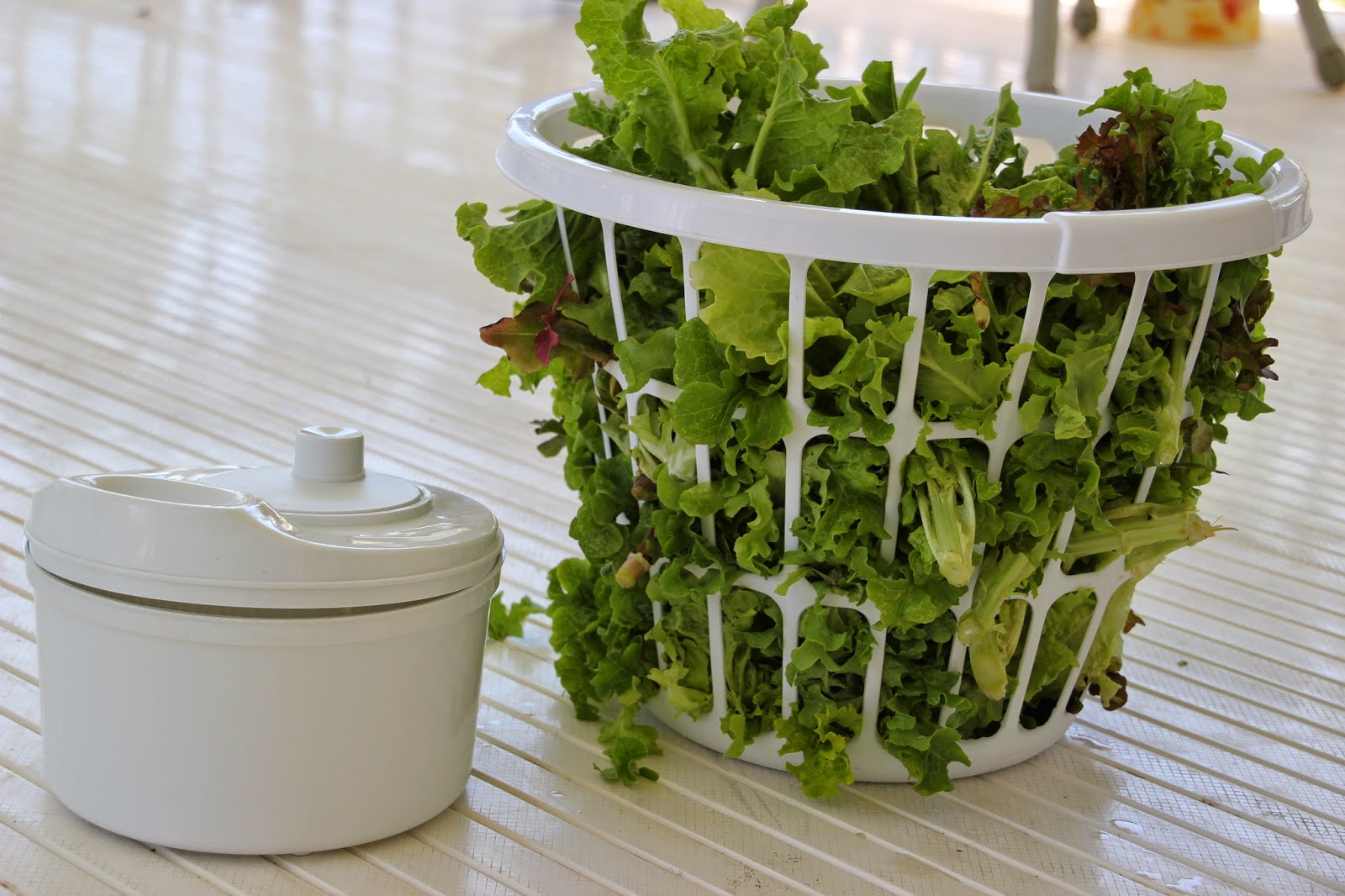 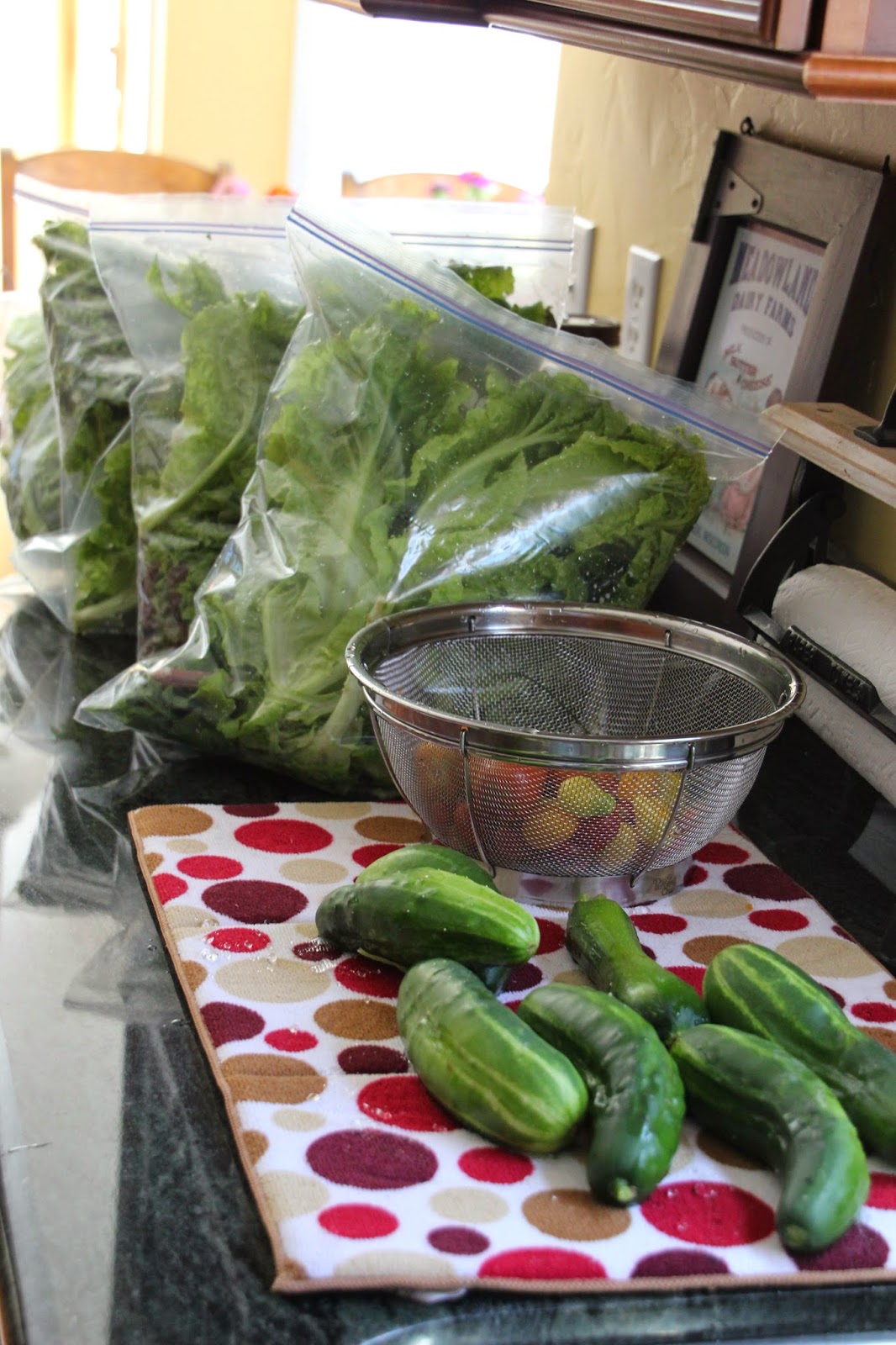 The loose-leaf lettuce was good, but the romaine lettuce was too bitter to use, thanks in part to the heat that we have experienced this summer, but, mostly due to my laziness in not harvesting it before it was damaged. Lesson learned.

The past week, I have used produce from the garden in every meal that I prepared, from Roma tomatoes and lettuce on our Mexican dishes, to beets that I roasted with olive oil, to Romas and basil on Panini sandwiches (mozzarella, tomato and basil being my current favorite). So, all the work that goes in to managing the garden is paying off.

It is definitely paying off for the hummingbirds who enjoy the zinnias that I planted to add color to the garden. And, while, I had started to think that I may have over-done it a bit on the flowers, you can't argue with wildlife. 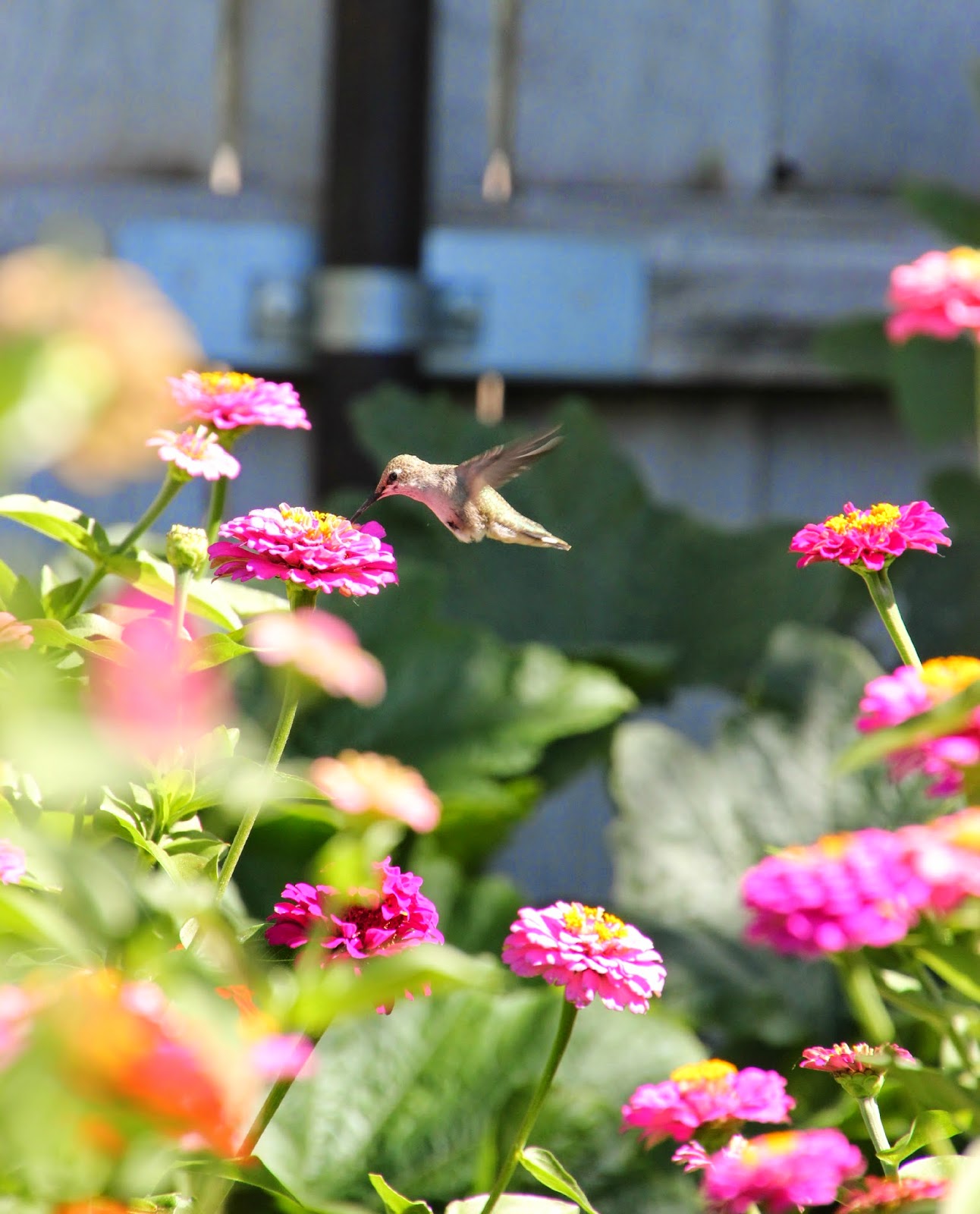 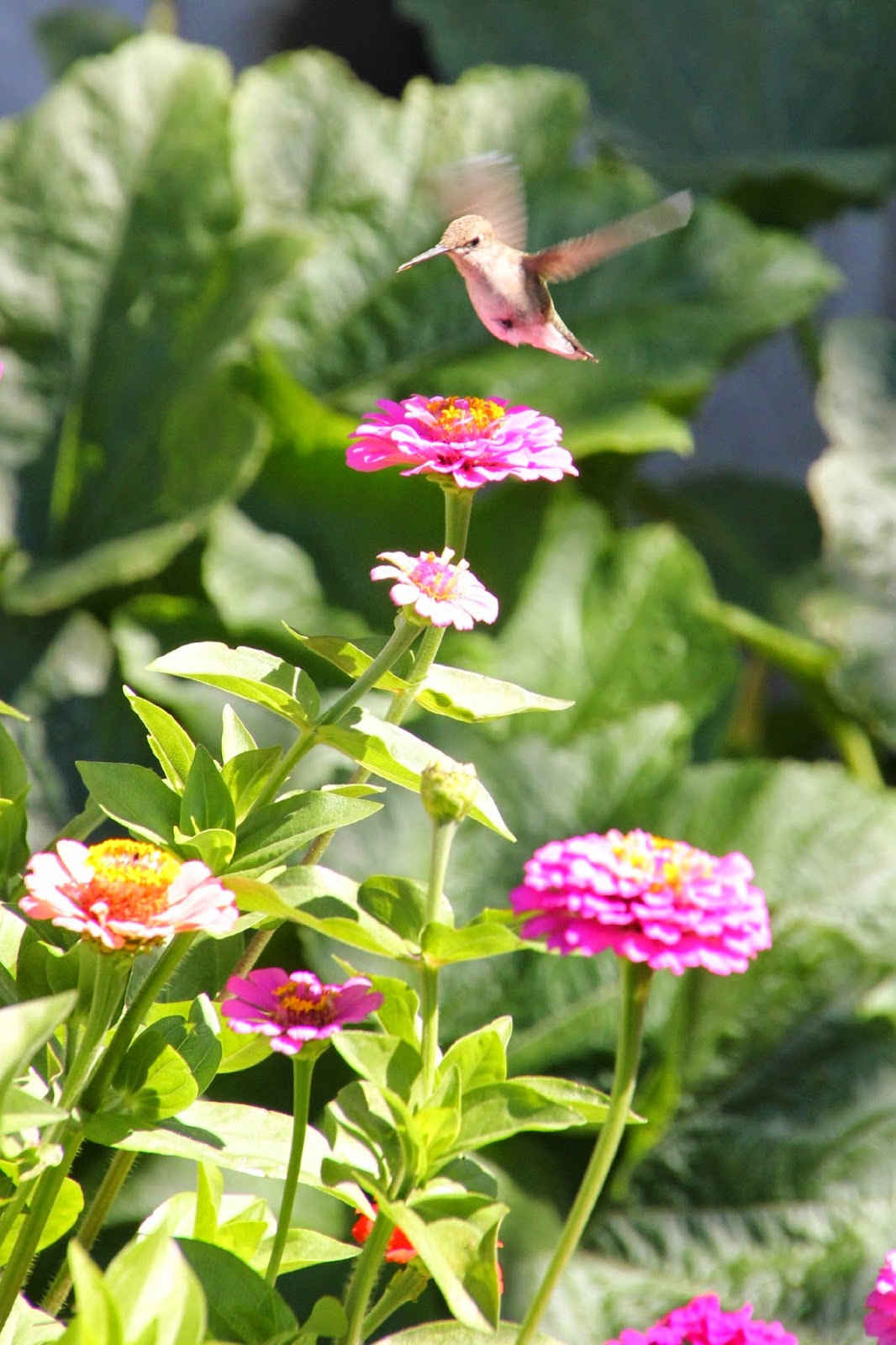 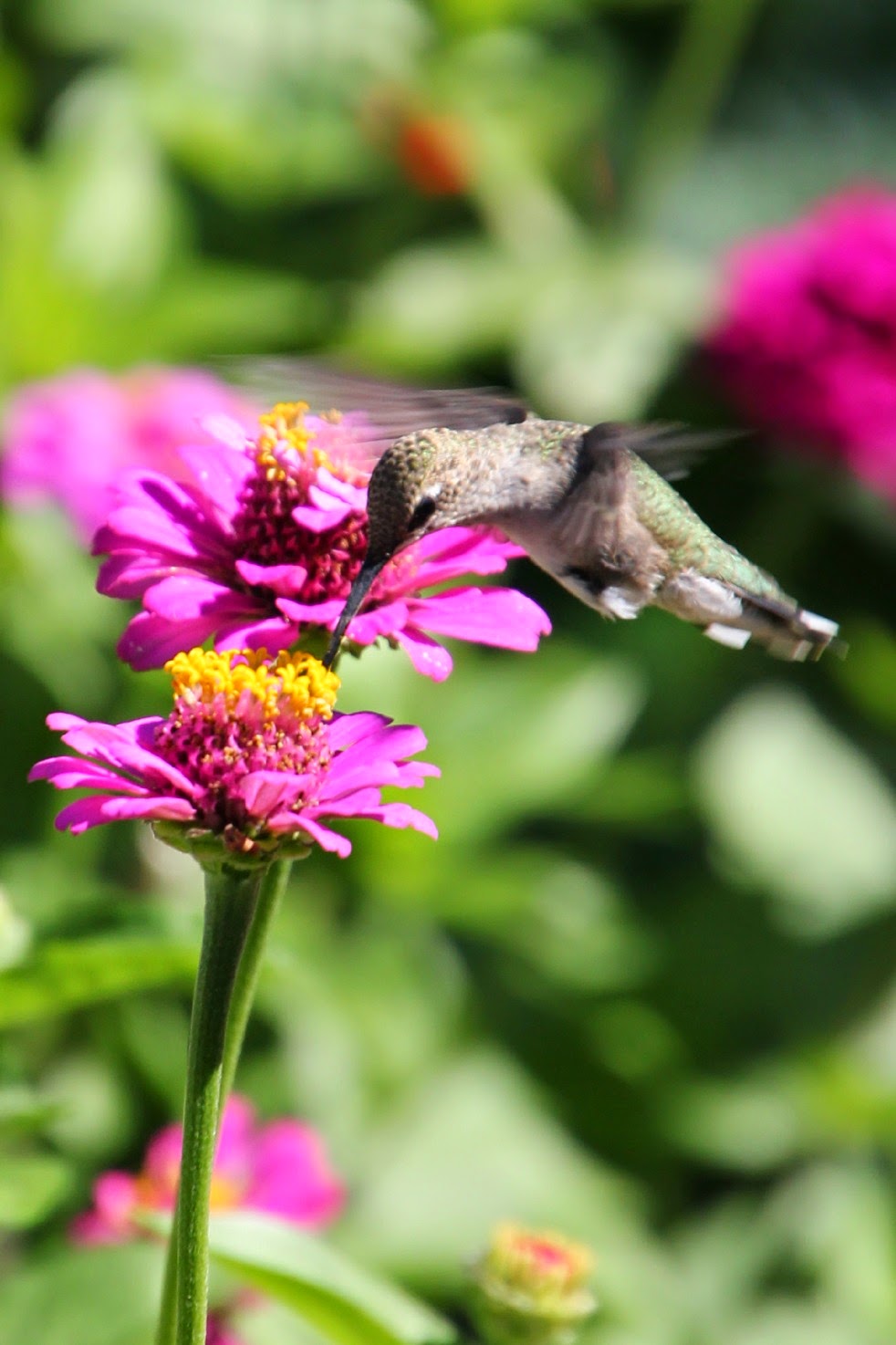 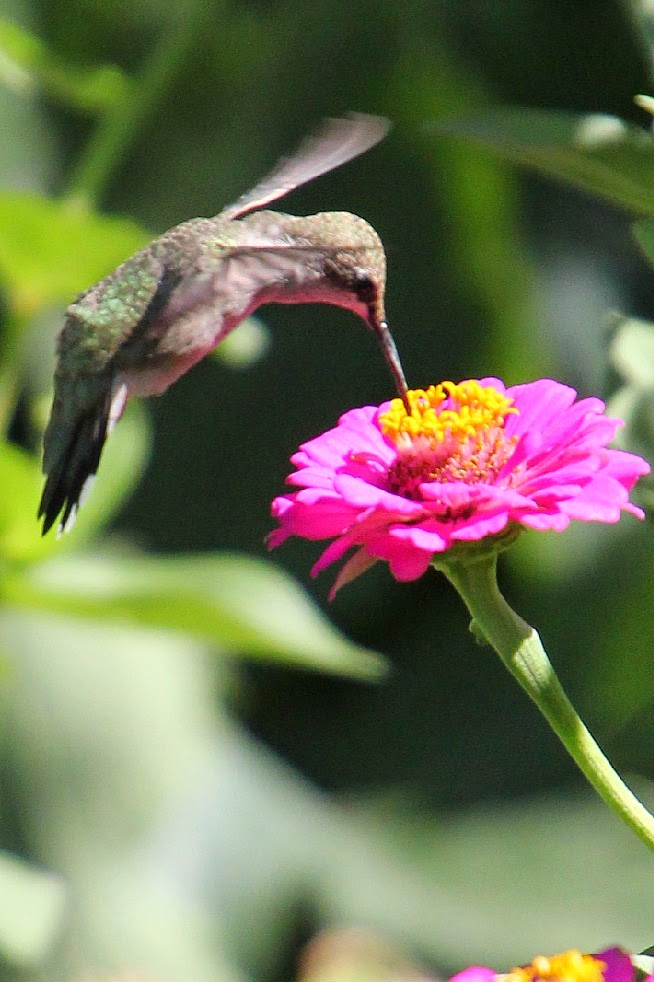 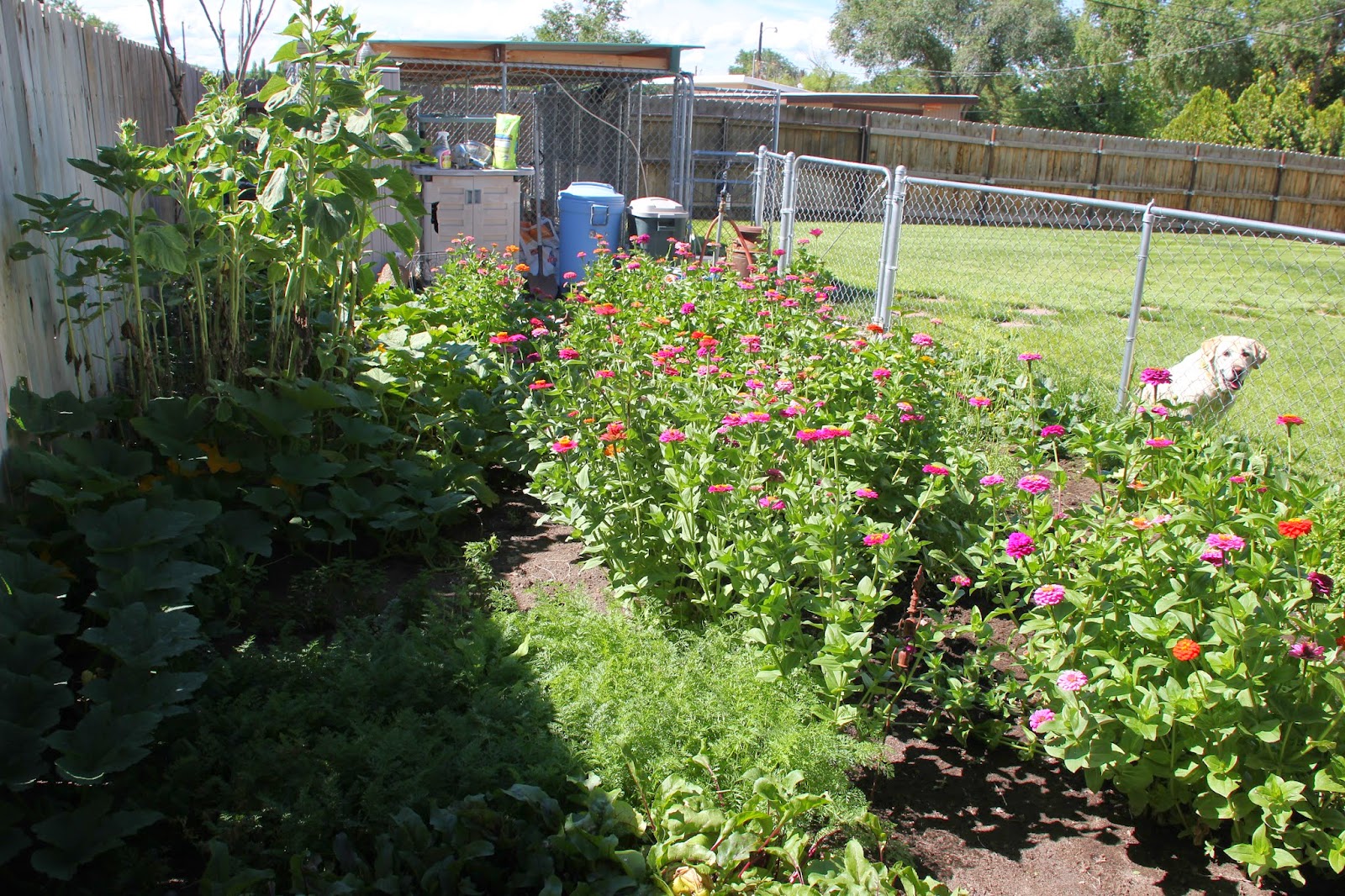 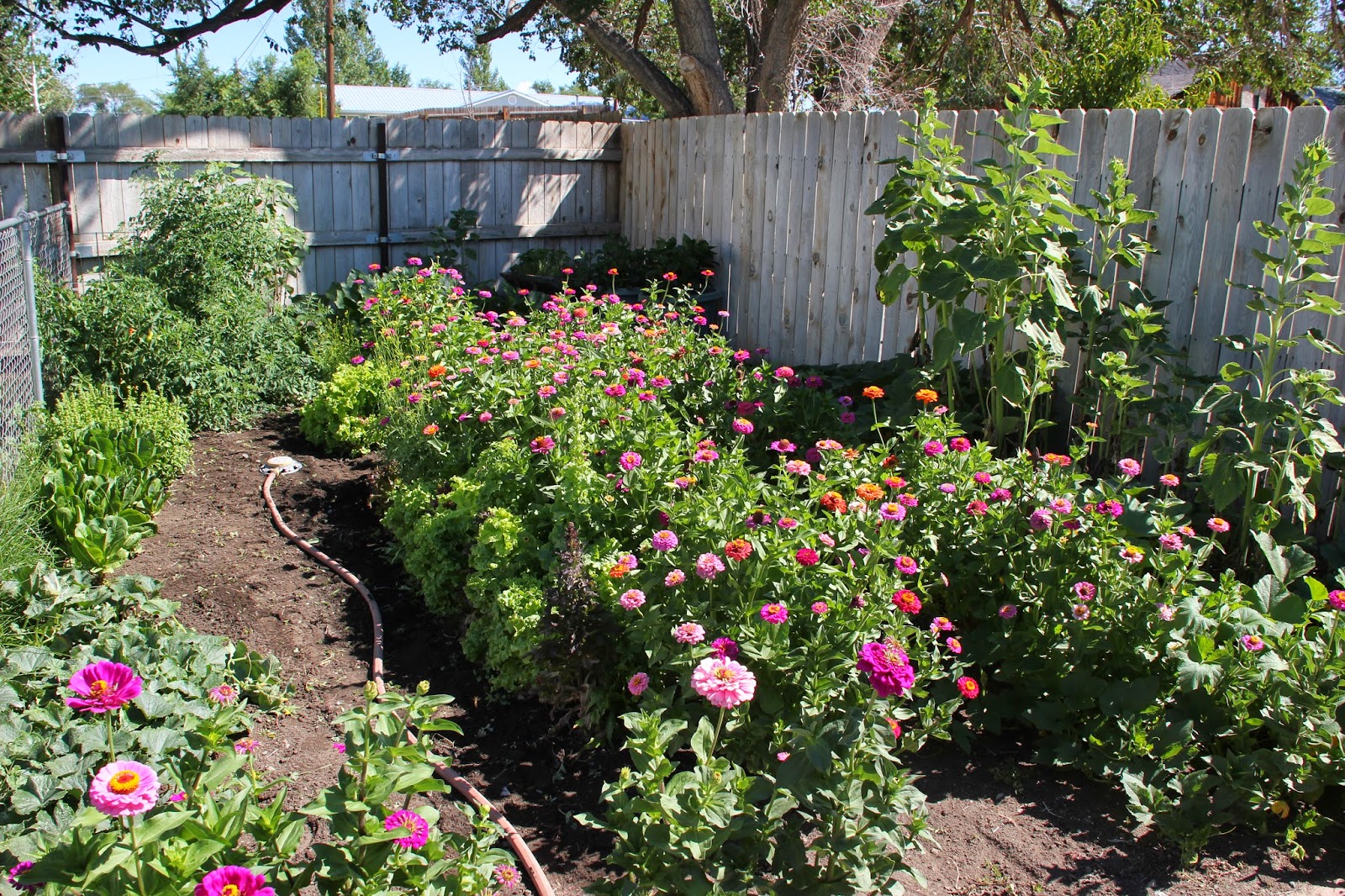 Speaking of wildlife, the garden also attracts the four-legged variety, who waits patiently outside the gate for a chance to sample the tomatoes. Good thing for him, they are starting to become abundant in supply. Now, if we could just teach him how to operate a weeding hoe... 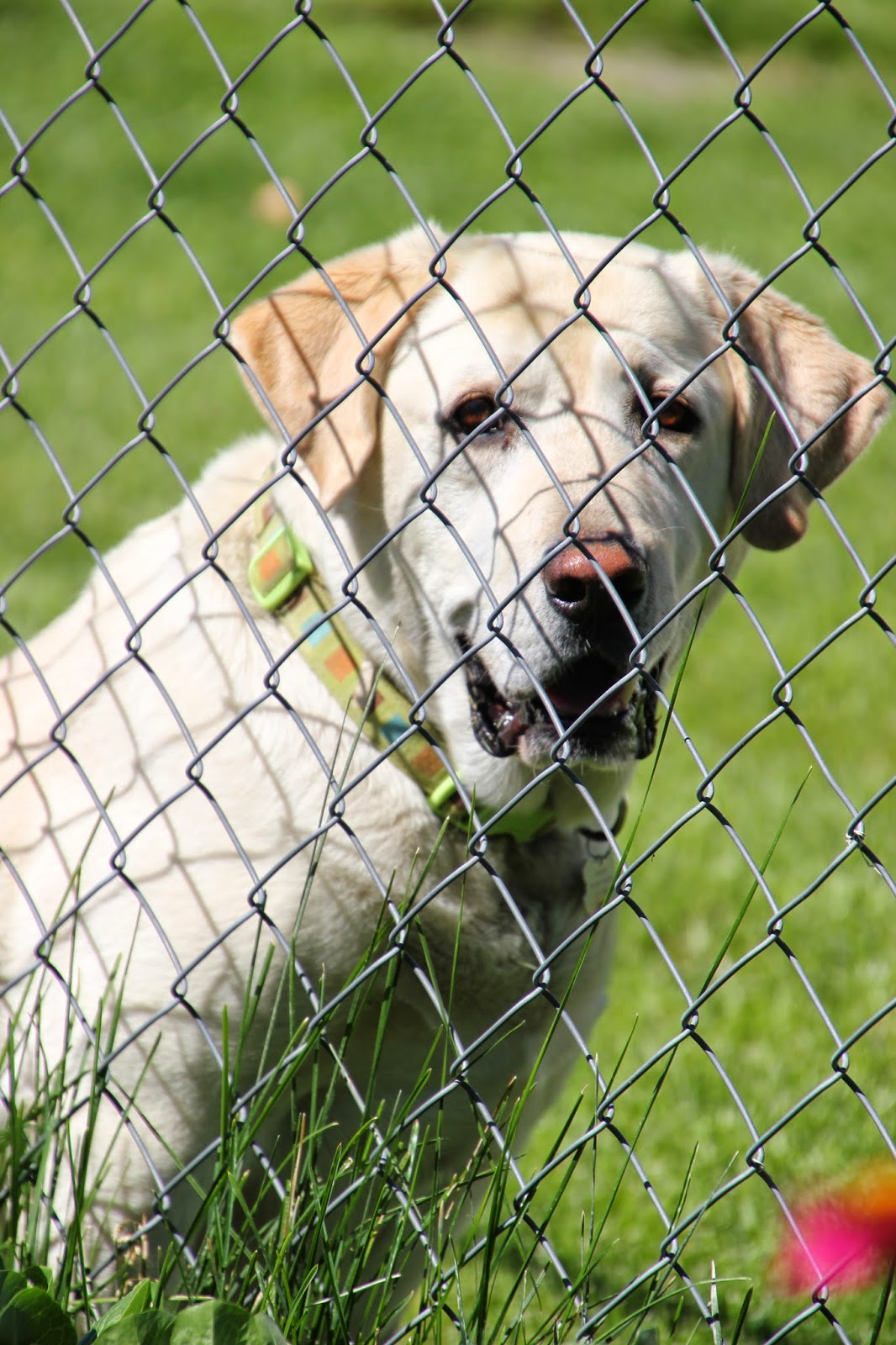