When The Teenager graduated, I really did fear that I had thrown my last pre-dance dinner party. The fact that I had to text Mike's girlfriend, just to find out what homecoming activities had been planned further convinced me that I was right. The last-minute nature of the Man-Cub's plans, well, that pretty much nailed the coffin shut.

So, I don't have the words to adequately describe how happy I am that we had the privilege of hosting the Man-Cub and his friends last night. I am just really, really happy.

I think the kids were happy, too. And, I know that their parents were thrilled. In fact, three of them stayed to help with serving the dinner and for nice conversation once the kids were on their way. It was a welcome change to doing it all on our own, and I think the other parents were grateful for the opportunity, so it was a win all the way around.

Dinner consisted of the usual: grilled steaks, loaded baked potatoes, salad and, for dessert, a cheesecake that had been contributed by one of the other families.

The kids humored us through the taking of about a million pictures, and, when the dance was over, returned to the house to watch movies until curfew.

It felt like any other homecoming. It felt right.

It didn't hurt that he Teenager was also sleeping under my roof again, either.

I've never been so happy to be wrong in my whole life.

What a great weekend. 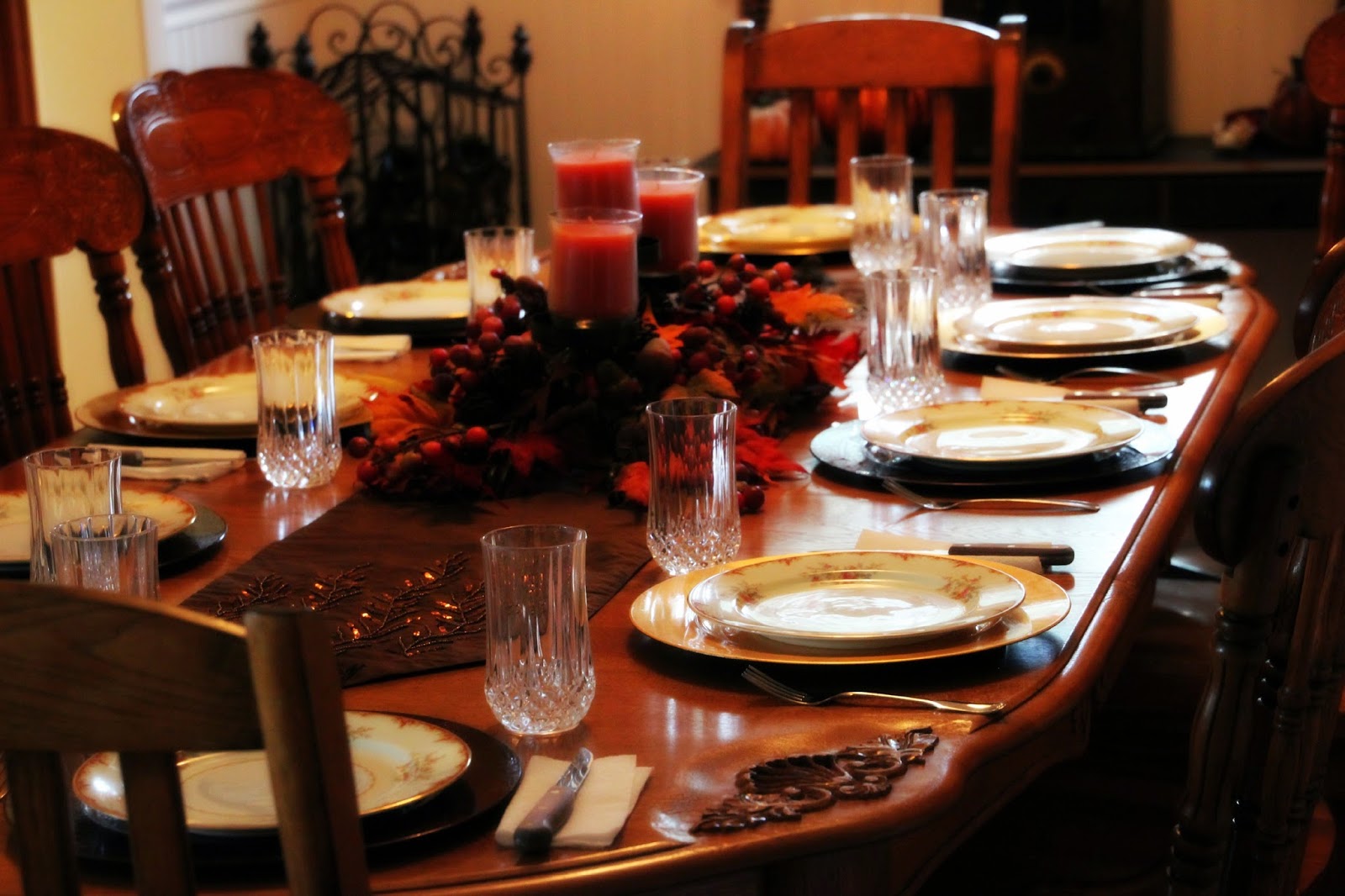 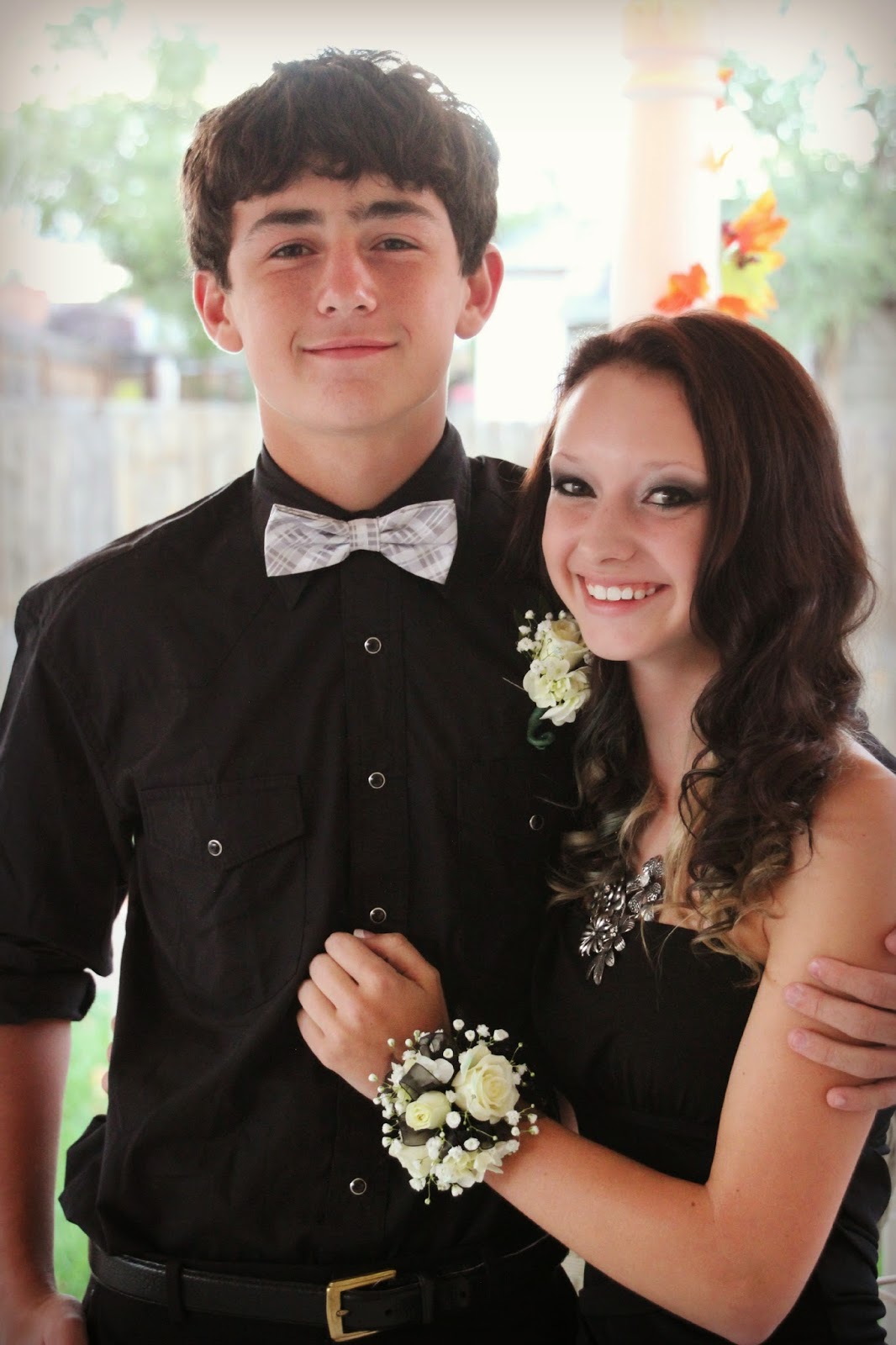 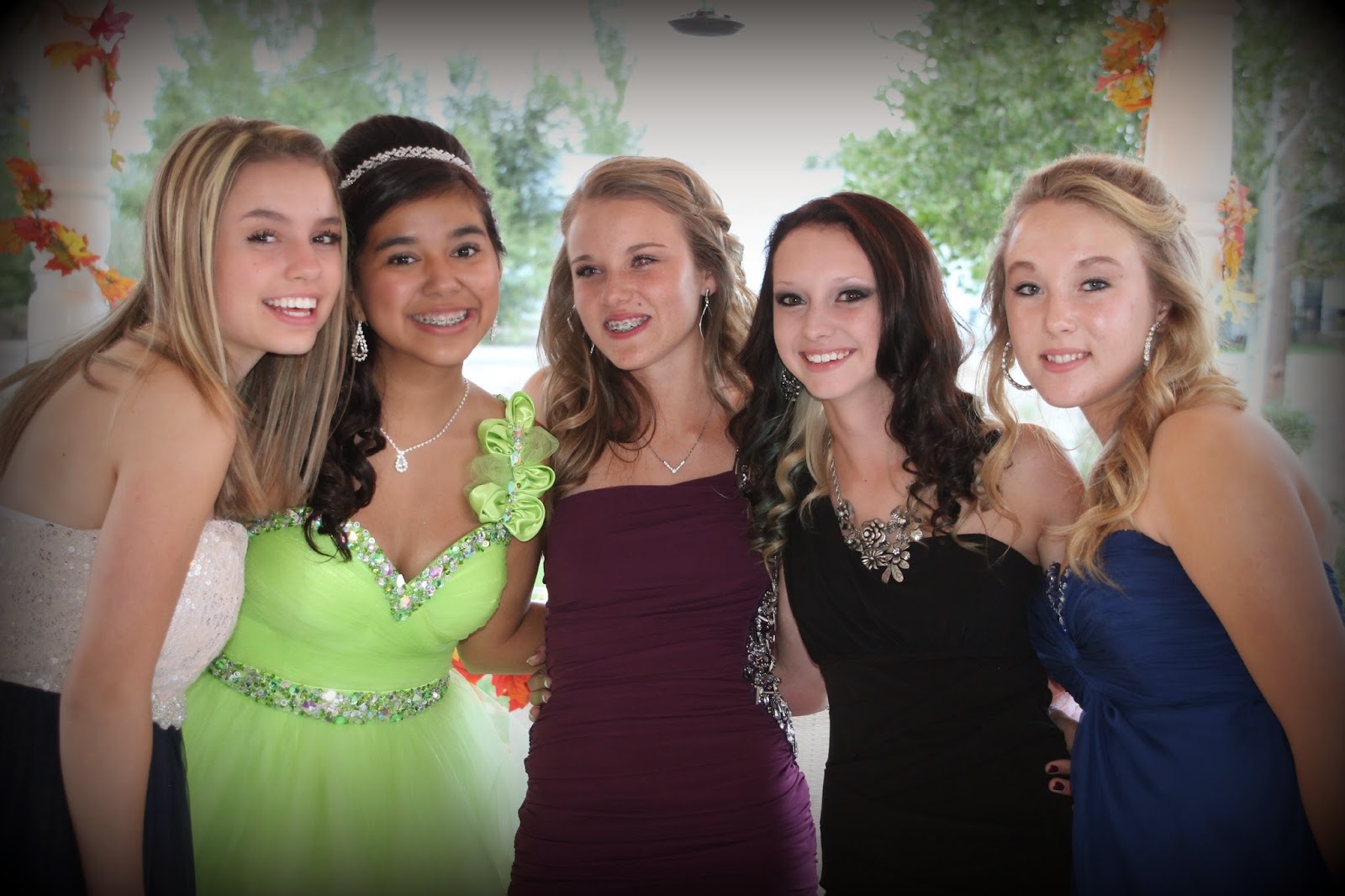 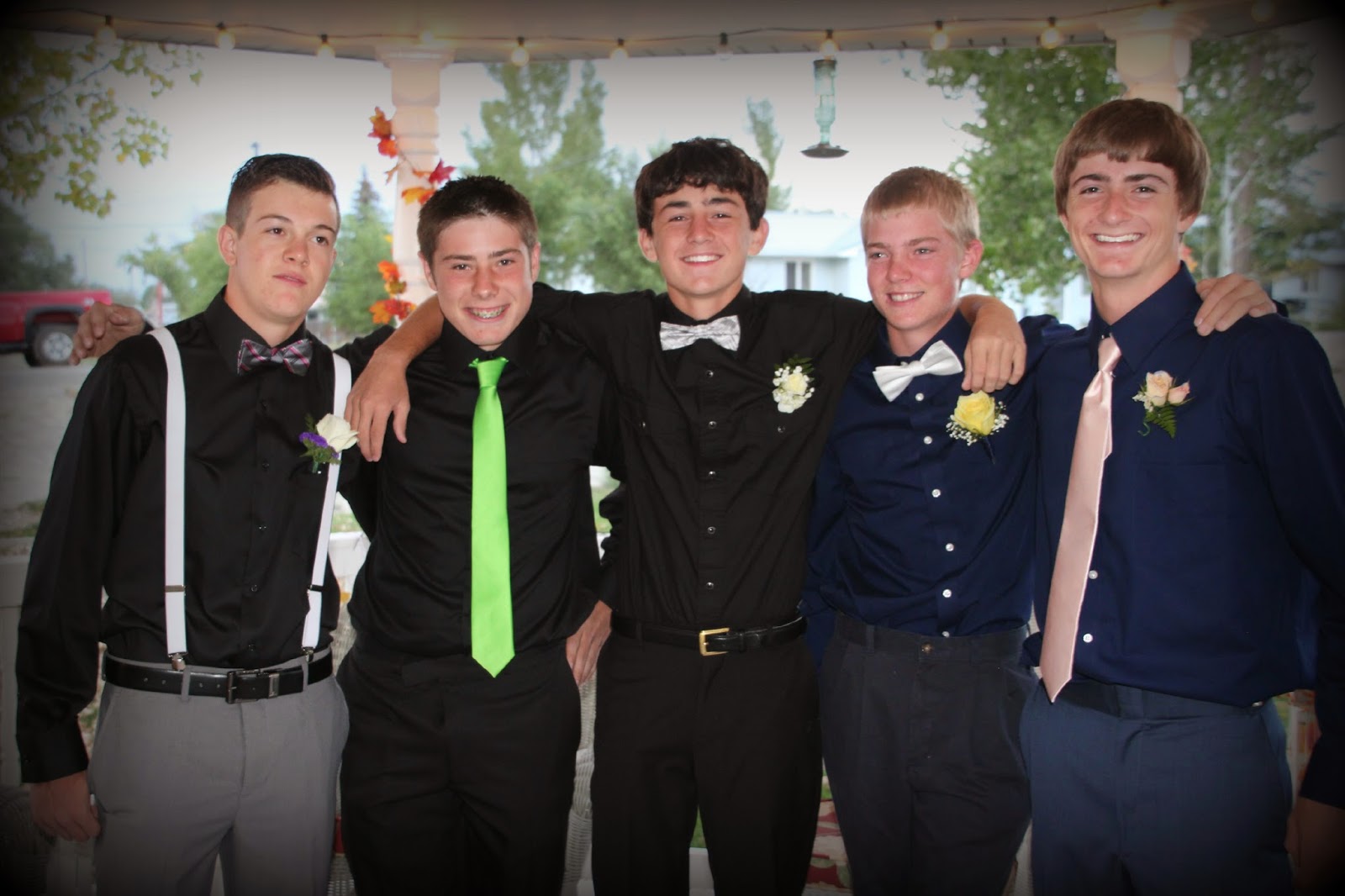 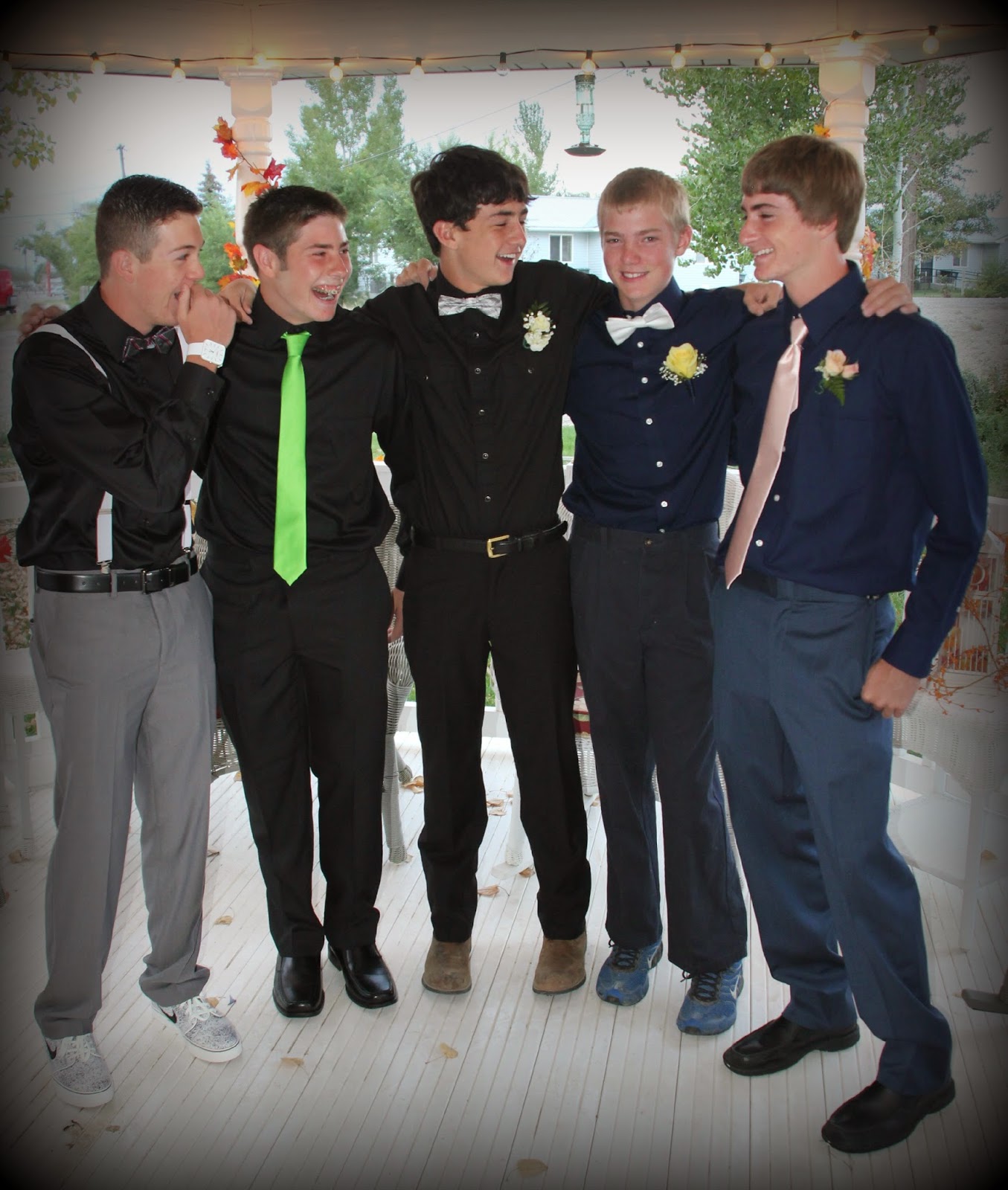 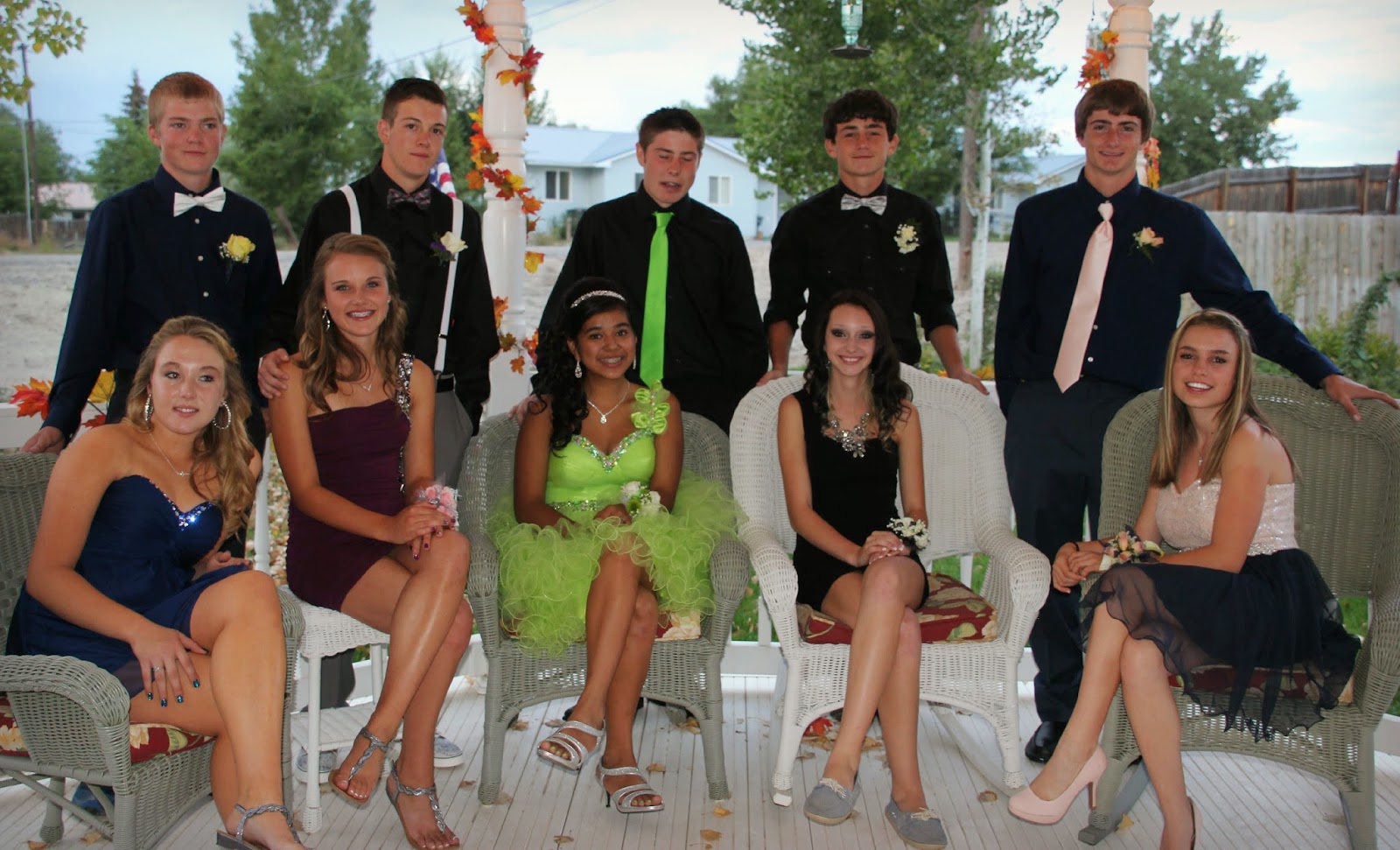 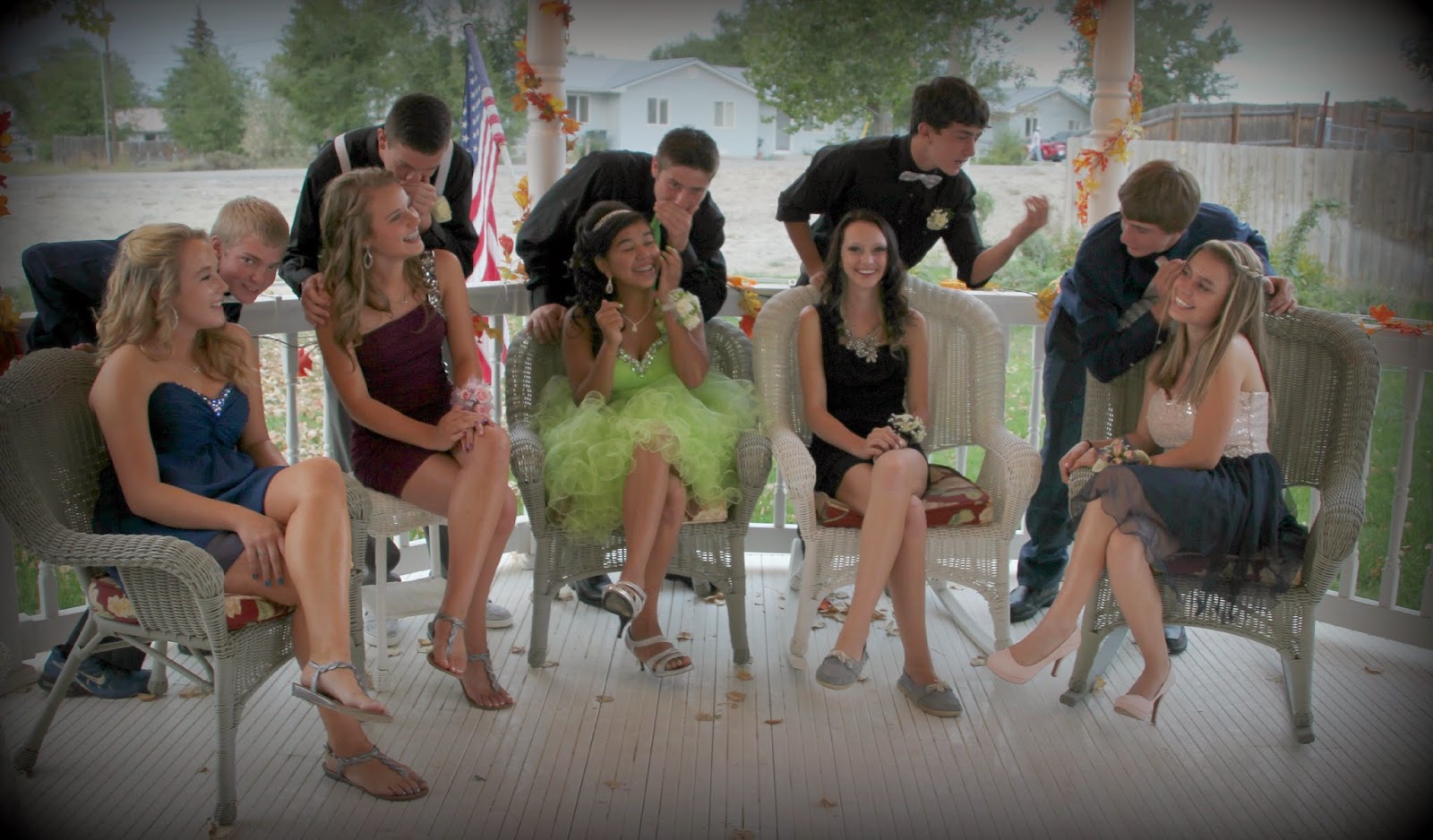 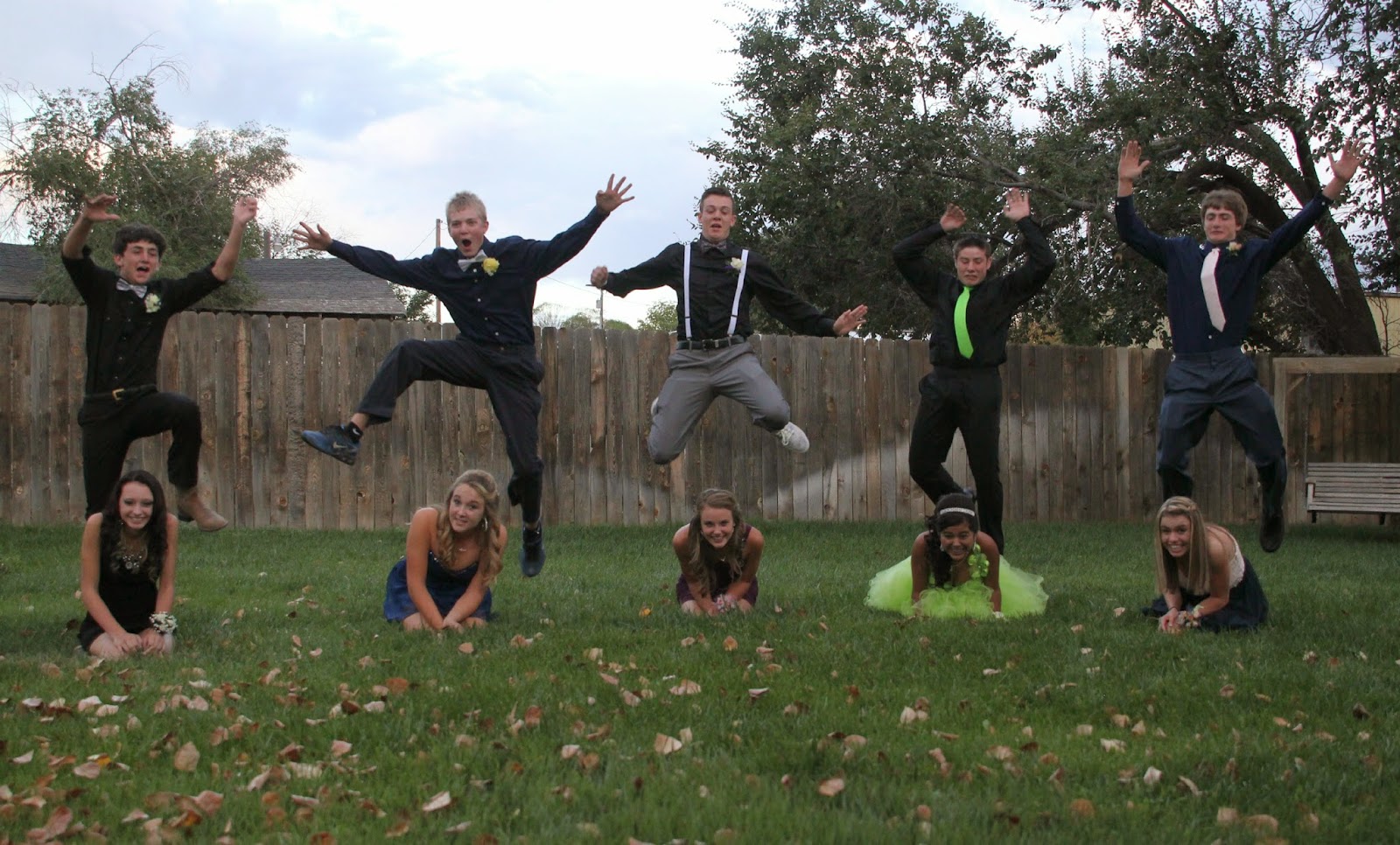 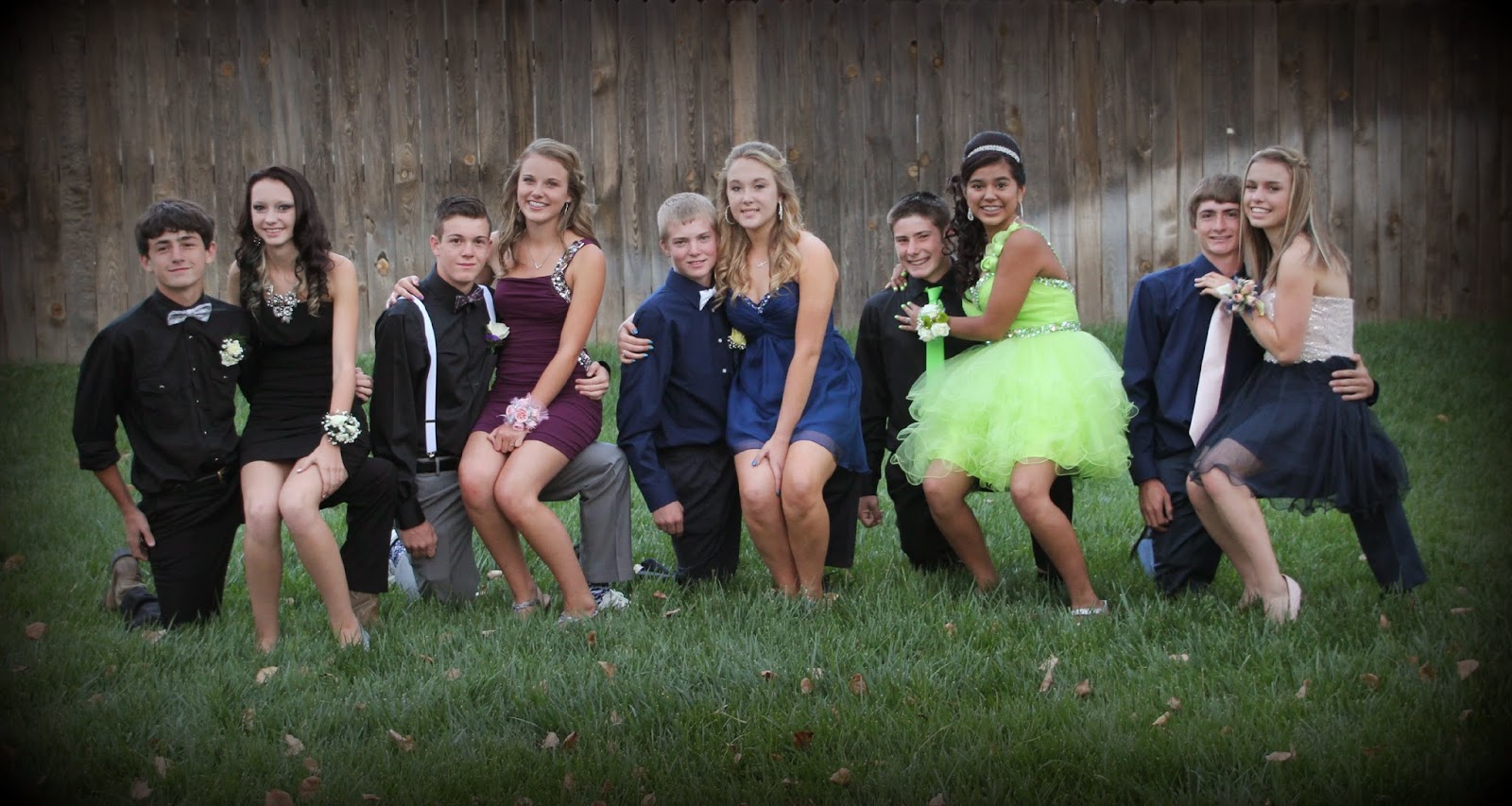