I Hope She Says Yes

The Teenager called me late last week to alert me to the fact that the Man-Cub was interested in asking a girl to the Homecoming dance, which is coming up next weekend. He asked his sister for advice on how to ask the girl in a romantic and creative way (say it with me, awwww!) since he is male and apparently unable to come up with an idea on his own (we'll work on that).

The Teenager immediately concocted a plan for the Cub, who, appeared to have a difficult time grasping the vision that she presented, thus, I was called into action to help. I, of course, understood the plan, and, obtained the supplies with which to carry it out this weekend.

The plan is simple, really: the Cub, and a few of his friends, will present tagged roses to the lucky girl... 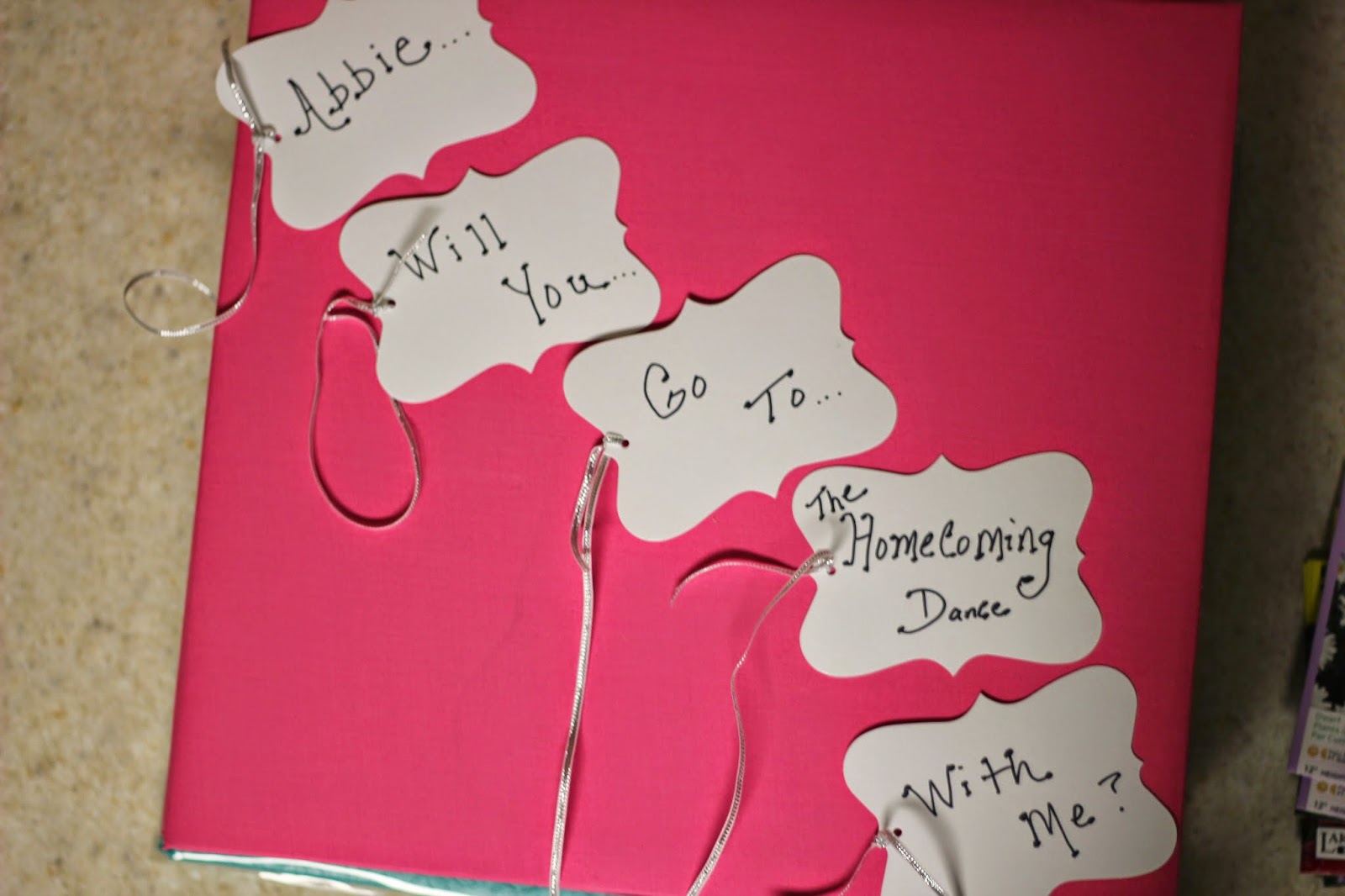 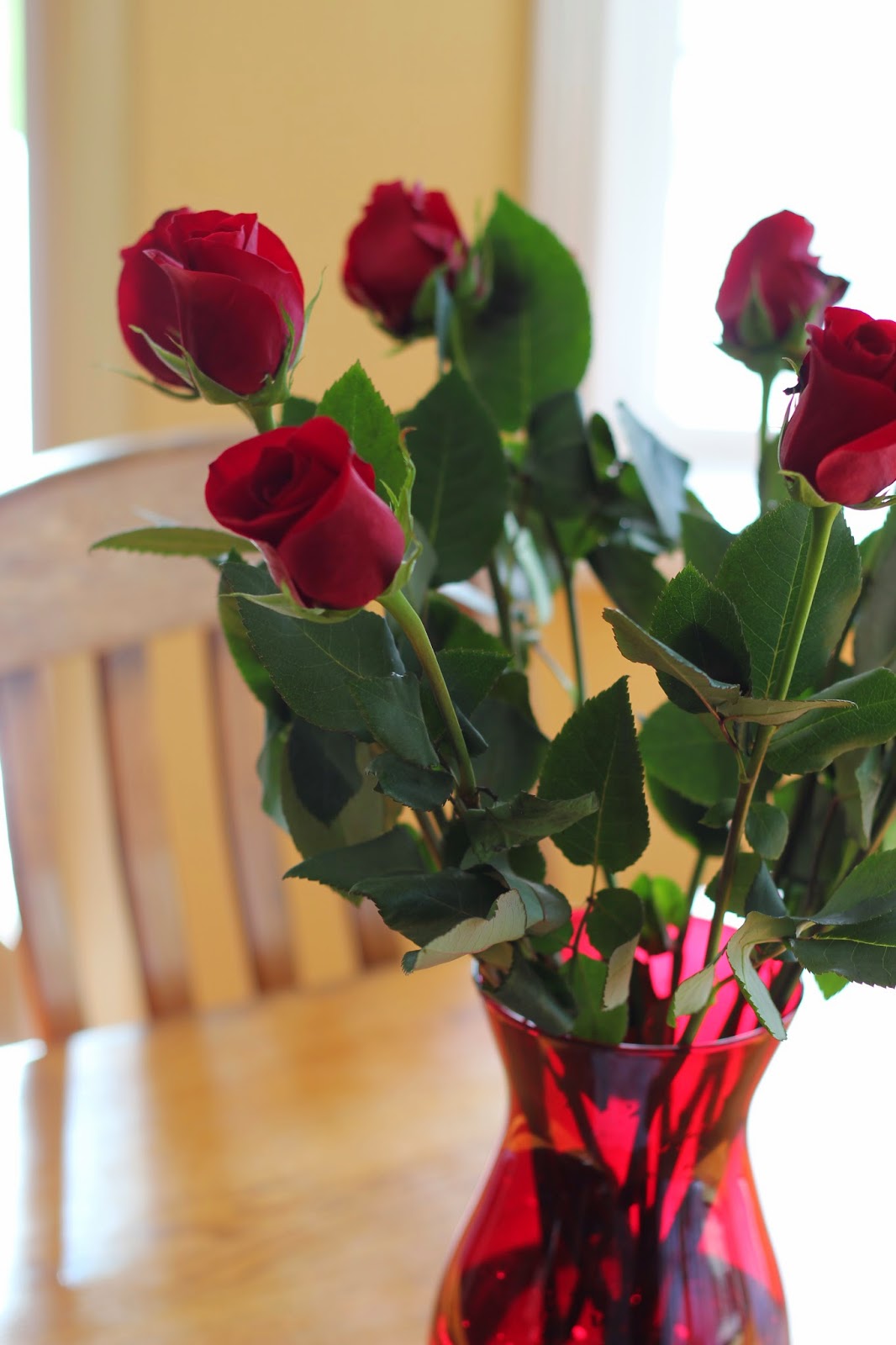 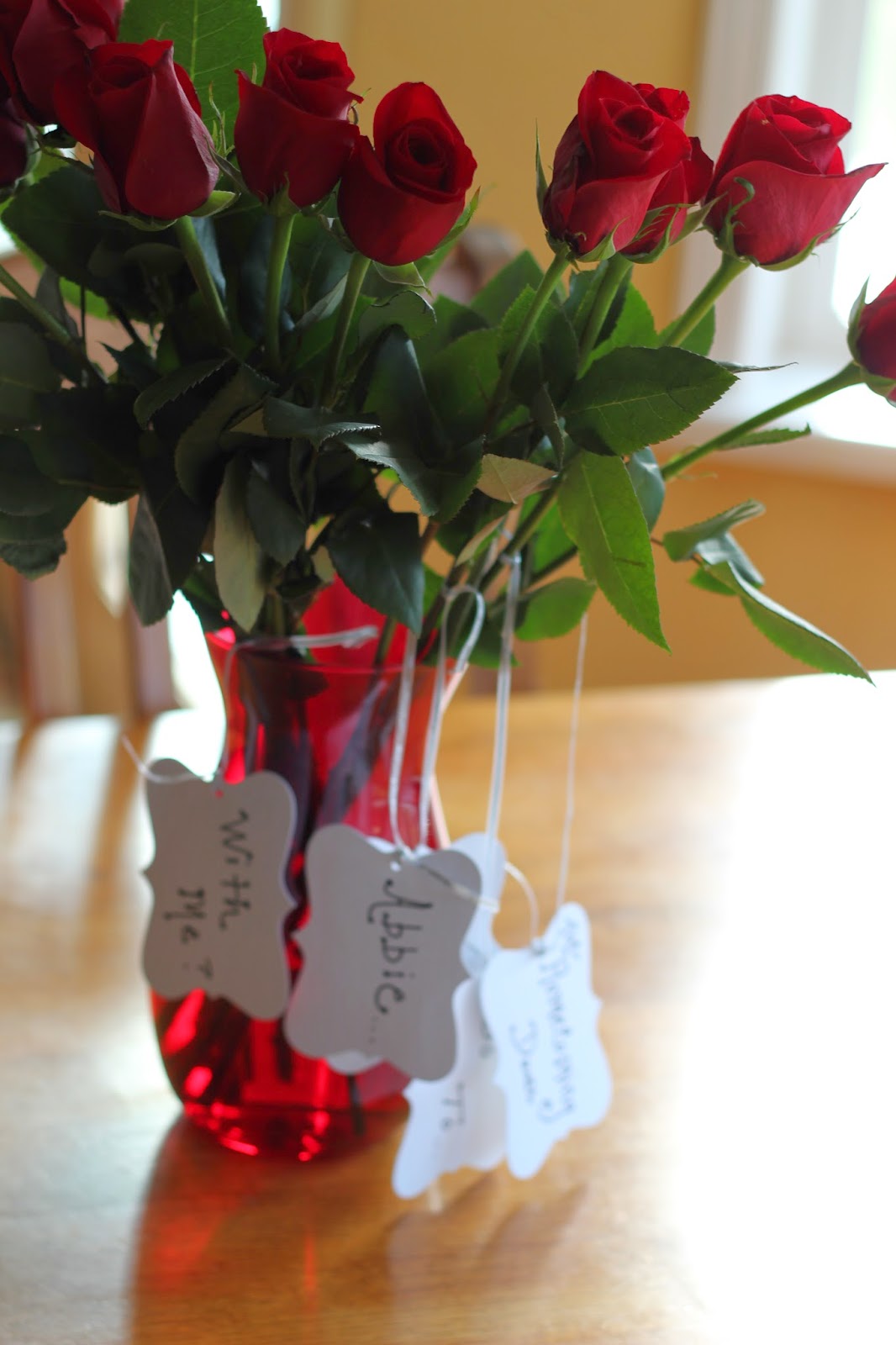 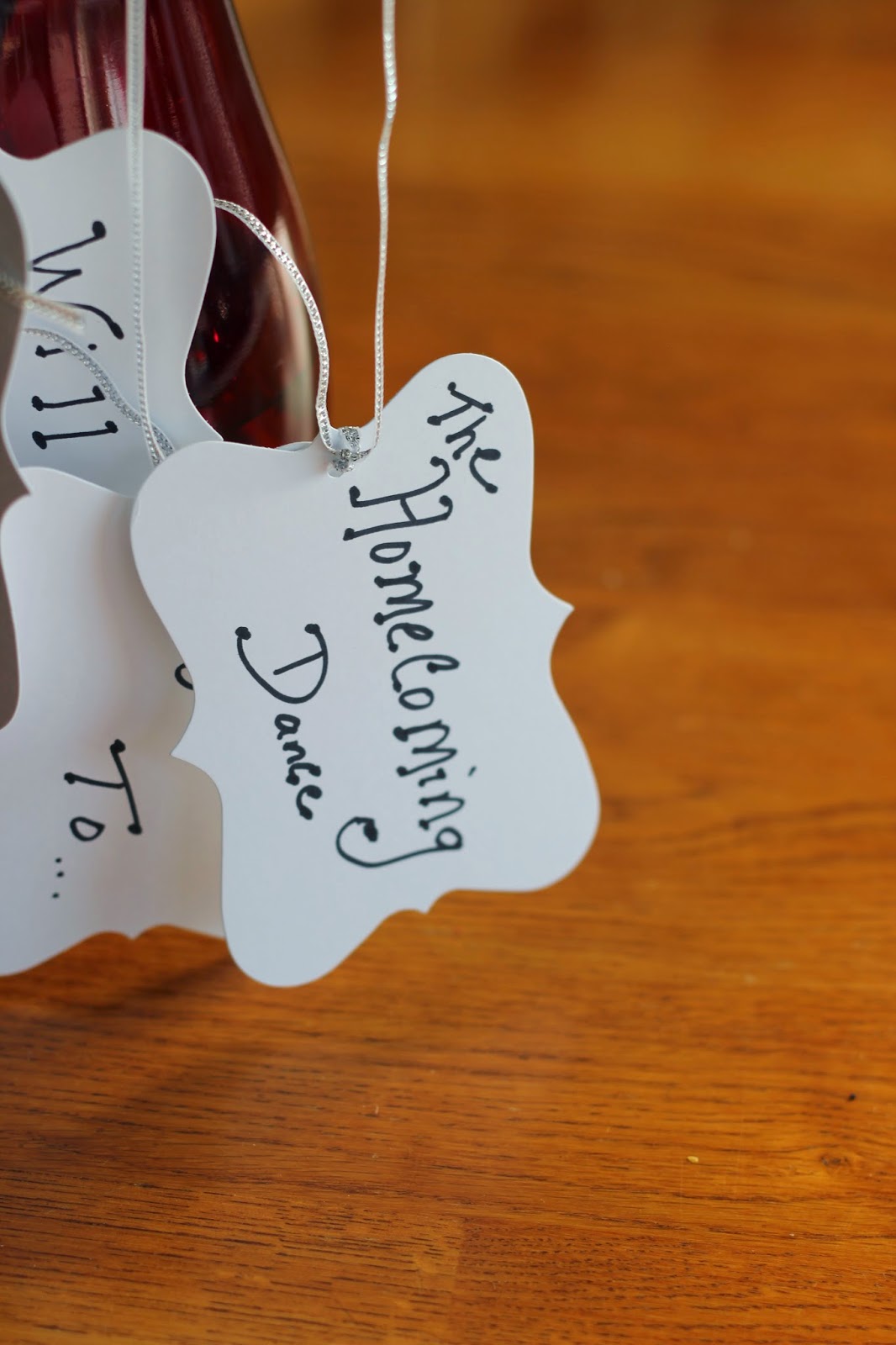 Also, this whole thing has cemented the fact that I am going to learn every bit of important information about my son's social life through his sister; it's just like she's still here, y'all!
Posted by Chelle at 7:27 AM