Taking Advantage of a Sad Situation

While I was away, scandal erupted in Petticoat Junction; four of the senior football players were caught drinking and were summarily suspended from the football team for two games. That's a sad situation for the seniors, who will miss out on playing in the Homecoming game next Friday night. It is a great opportunity for the sophomores who are being tasked with filling the holes left by their suspensions, however.

The first game of the suspension was played last night and the Man-Cub got to start. He then played the entire game, both on special teams during kick-offs and as wide receiver. He will do the same in next Friday night's Homecoming game. This practically guarantees that he will letter in football this year, which is awesome.

In addition to the excitement of getting to watch the Man-Cub play last night, we also had the satisfaction of watching our boys win the game 42-13, which was an awesome win in ever there was one. I hope they can pull off a repeat next Friday, but, in the event that they lose, we will still be stoked to watch the boys play.

So, yes, I'm sad for the seniors and especially for their parents, who won't have a chance to watch their sons play in their last Homecoming game, but; I'm happy for the Man-Cub and his friends. Also, I hope like hell that the boys take this lesson to heart and they we don't face a similar situation a couple of years down the line. 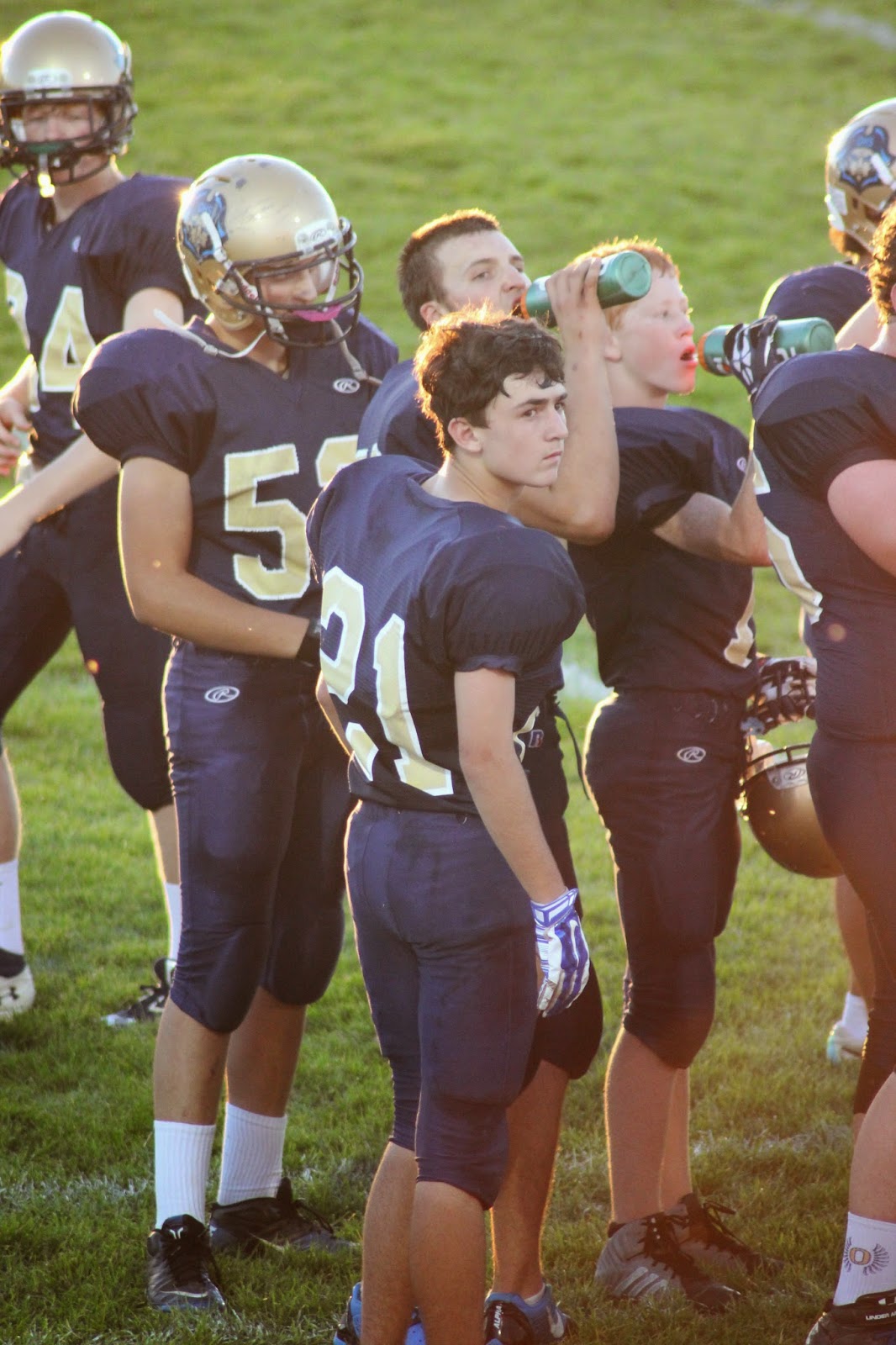 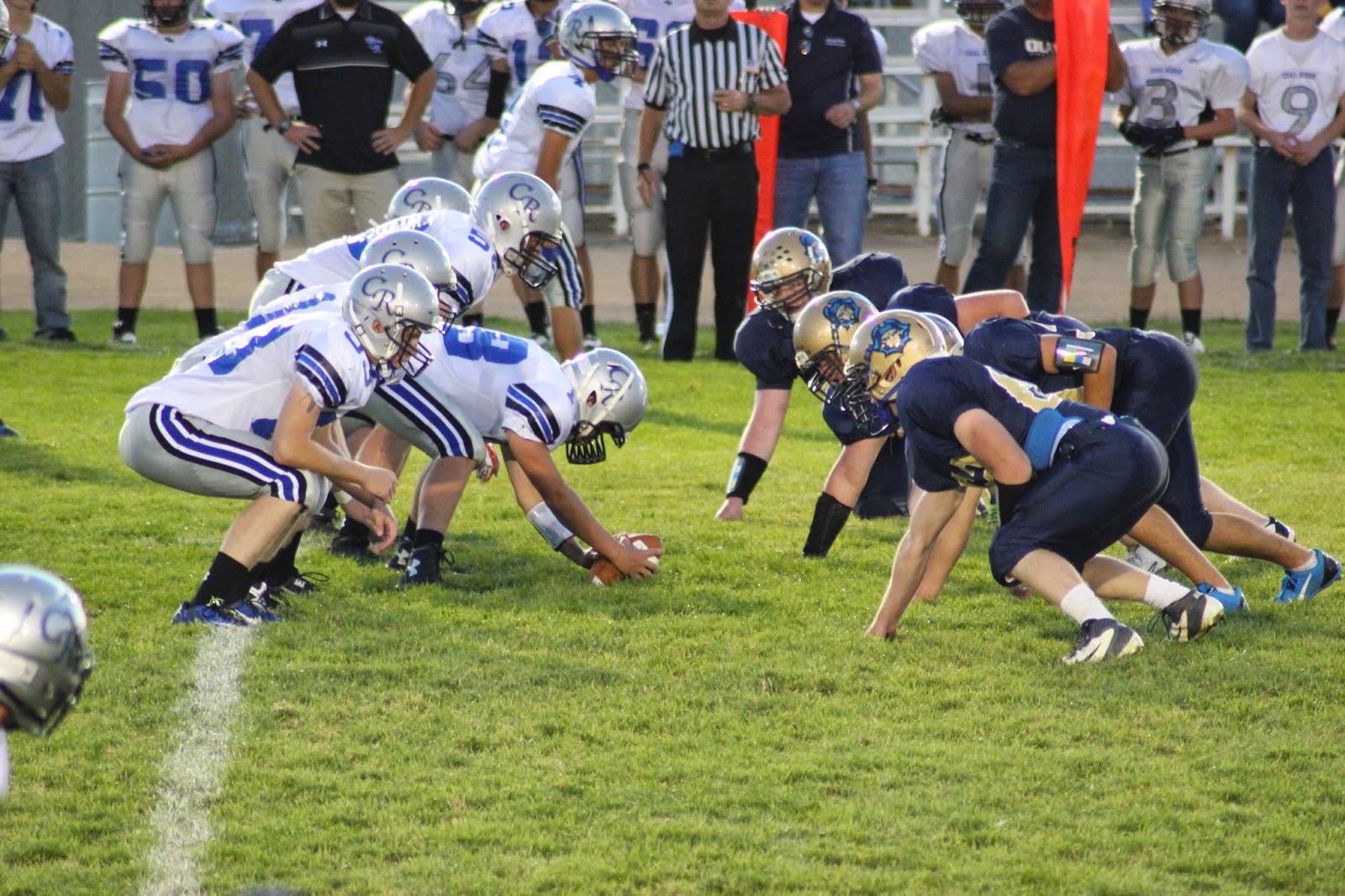 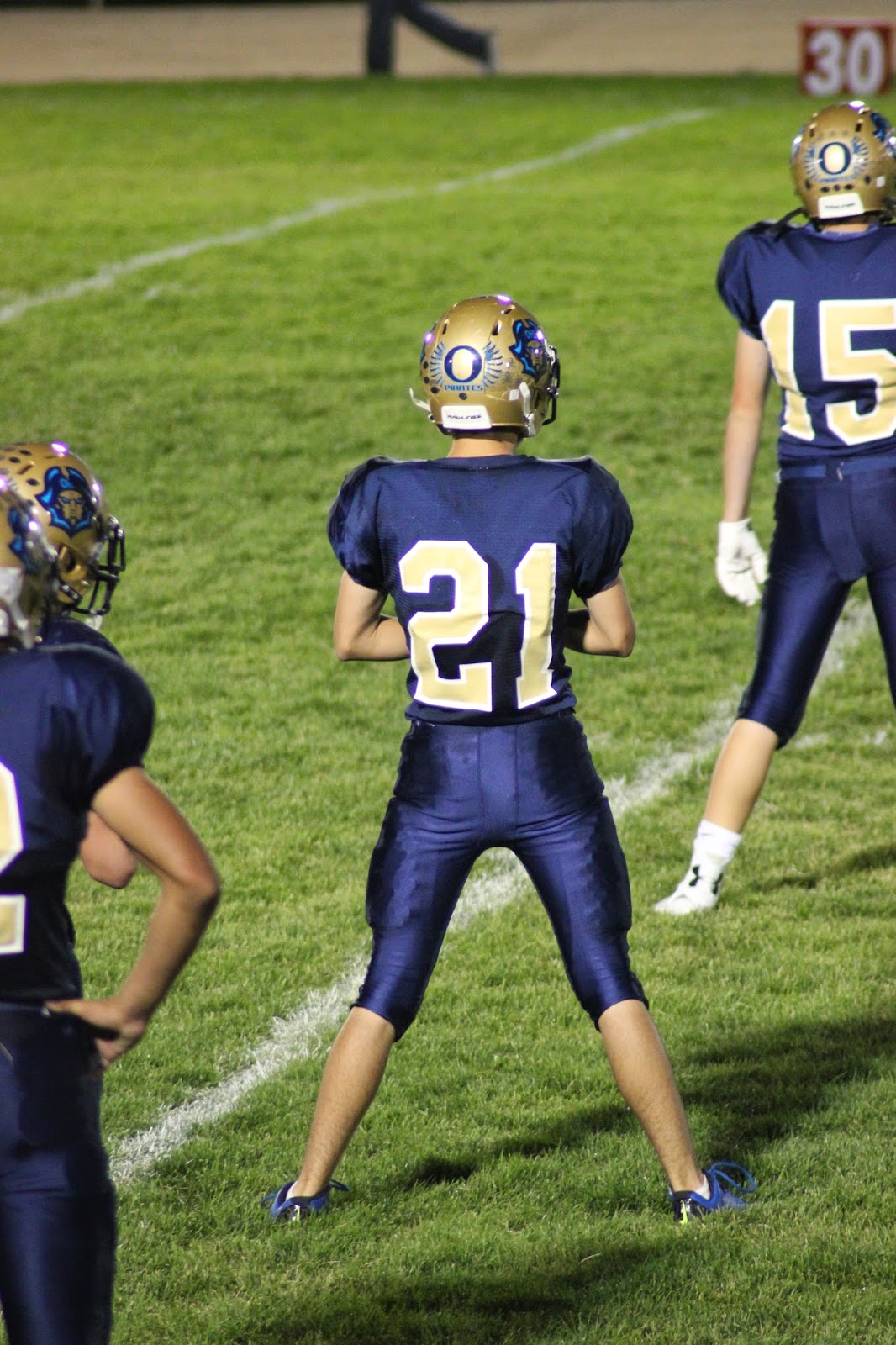 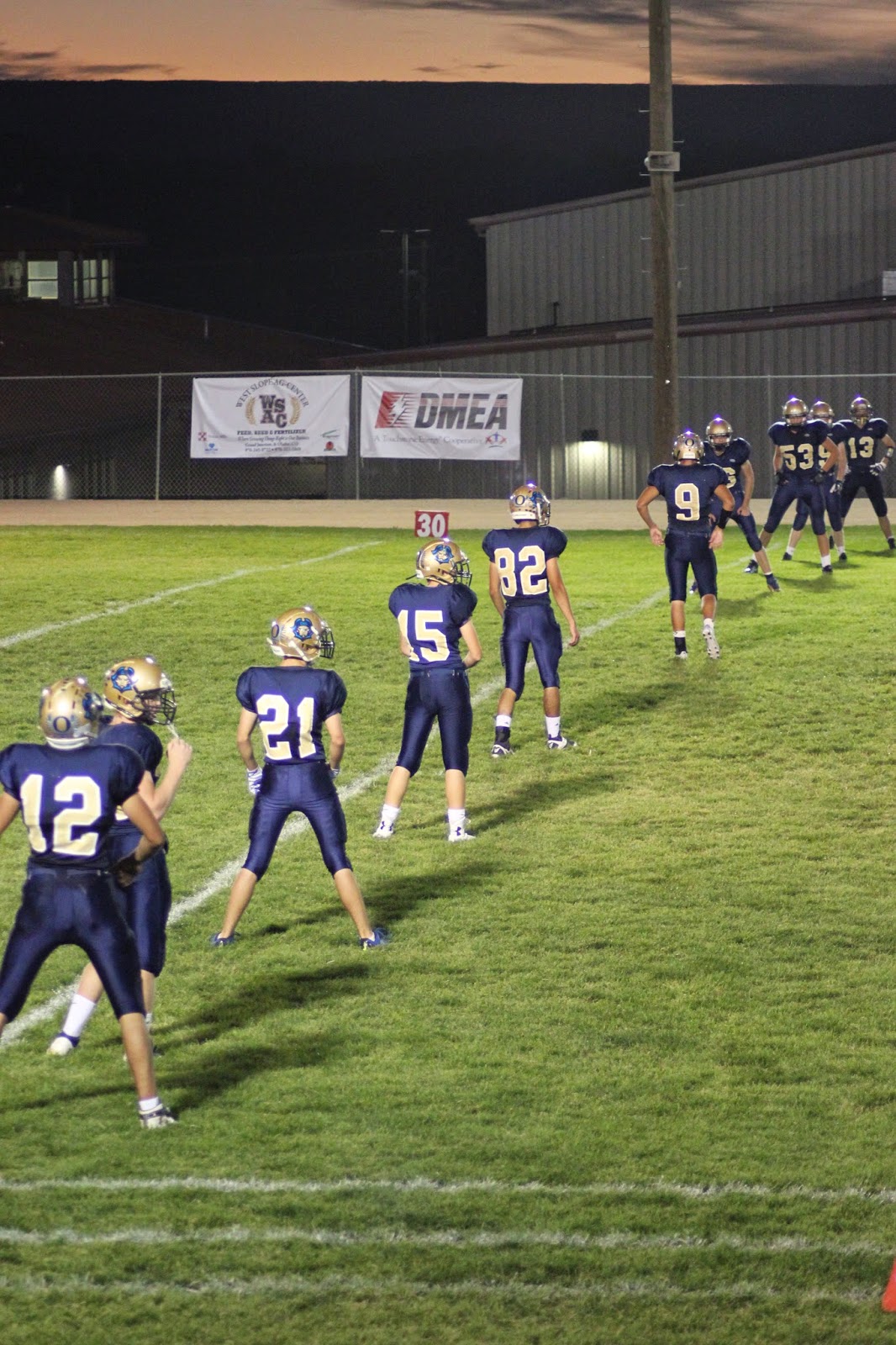 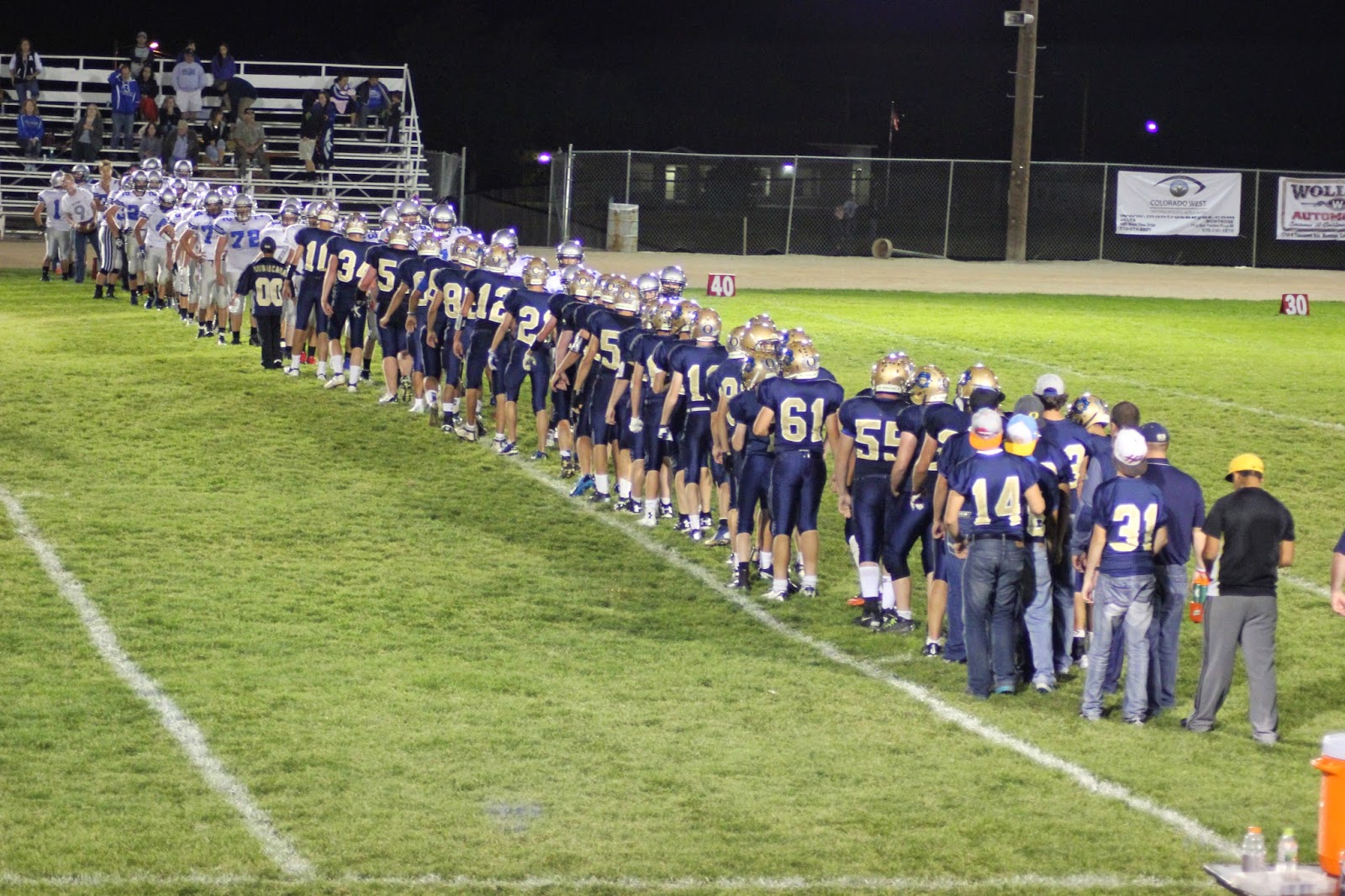 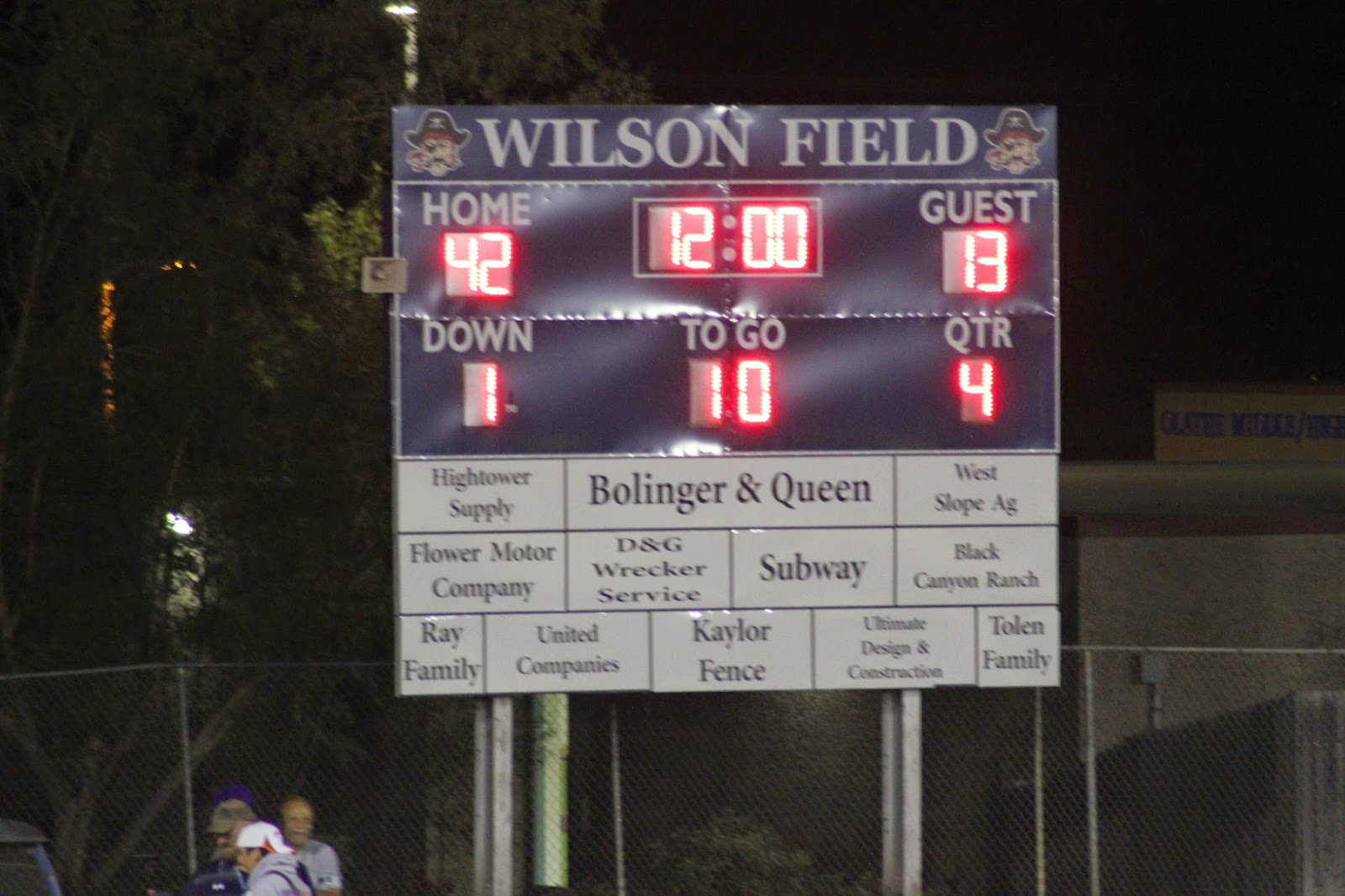