Did I skip Day Four? Yes? Oh, well; the Cub didn't dress up like a little old man despite my entreaties that he do so. The world, it did not end.

Today was Blue and Gold Day, which was a slam-dunk, as far as the Man-Cub was concerned; he just had to wear his football jersey, which, I managed to forget to wash last night...uh-oh...yeah.

Luckily, I had just enough time this morning to get it laundered and dried before the Cub had to be at the school, so, the day was saved. And, it turned out to be a pretty good day for the Cub.

For one thing, he had his grandparents here to cheer him on at the football game. For another thing, his sister managed to pull off a surprise visit (the planning for which I have been keeping secret for the past four weeks; who says I can't keep a secret? No one, that's who), that left him shocked speechless and teary-eyed (which made me teary eyed, like, seriously). Neither of those kids imagined that they would miss each other as much as they have and it was so touching to watch them together today.

The Cub was on cloud nine for the parade and he even kept a smile on his face after his team lost the Homecoming football game by a fairly large margin; such was the power of having his sister home.

Tomorrow night is the dance, which will be preceded by a dinner that the Cub has asked us to host for a number of his friends. As I type this, he is still debating asking Katie's younger sister to the dance, since he doesn't have a date and neither does she. I hope he does, but, since I have now cursed it by throwing it out into the internet universe, it is practically a given that he won't.

But, I'll let you know tomorrow. 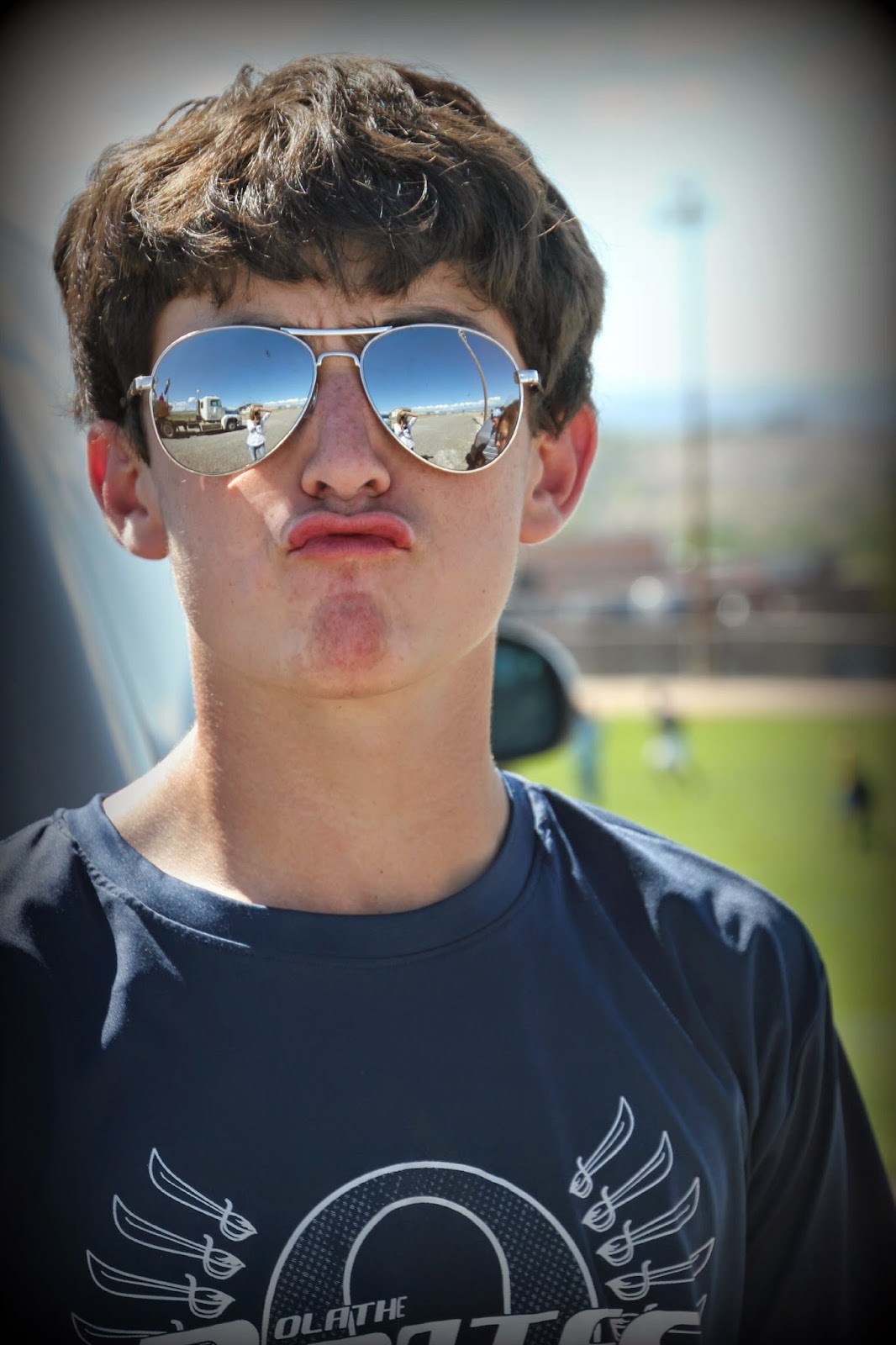 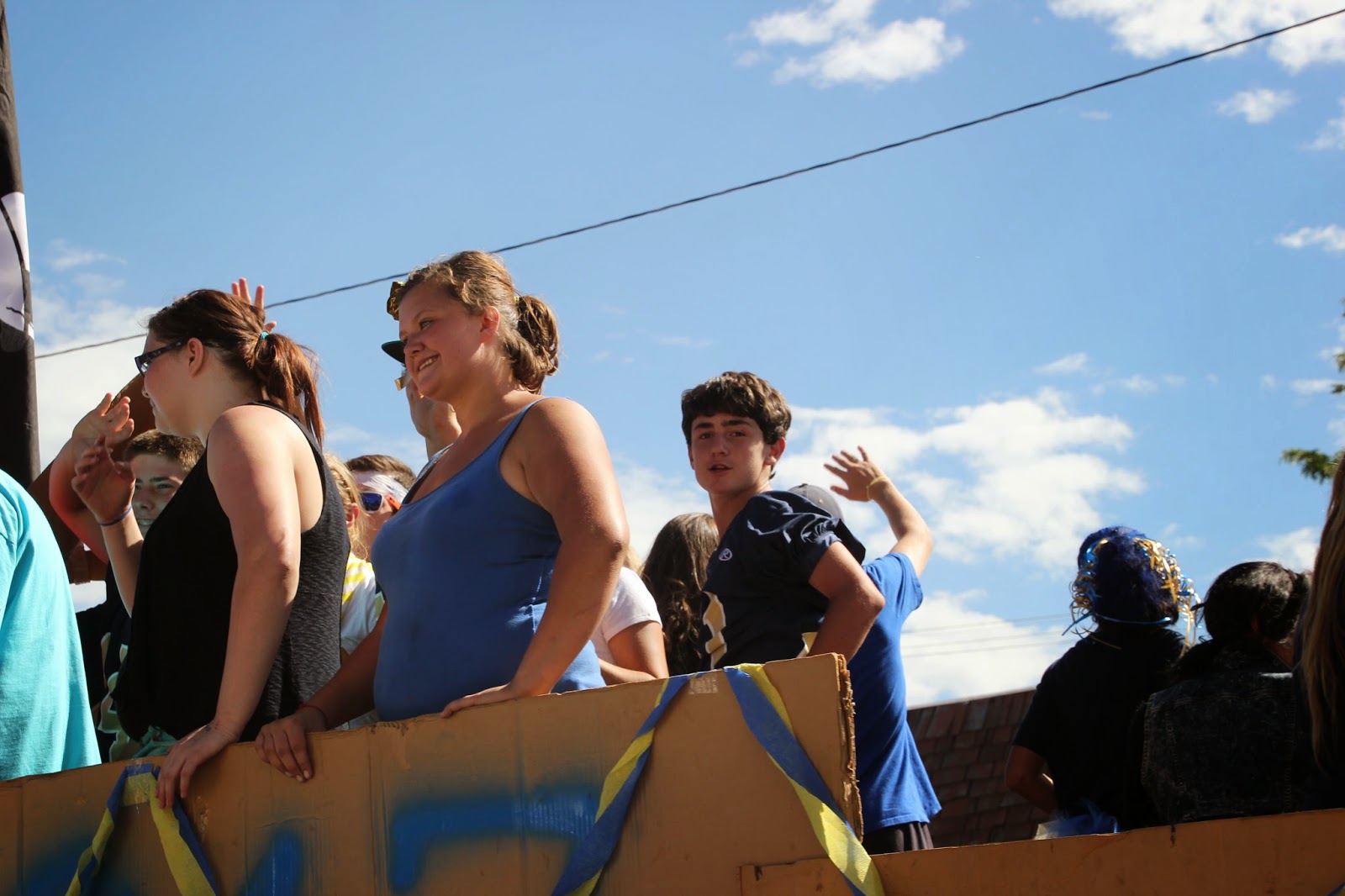 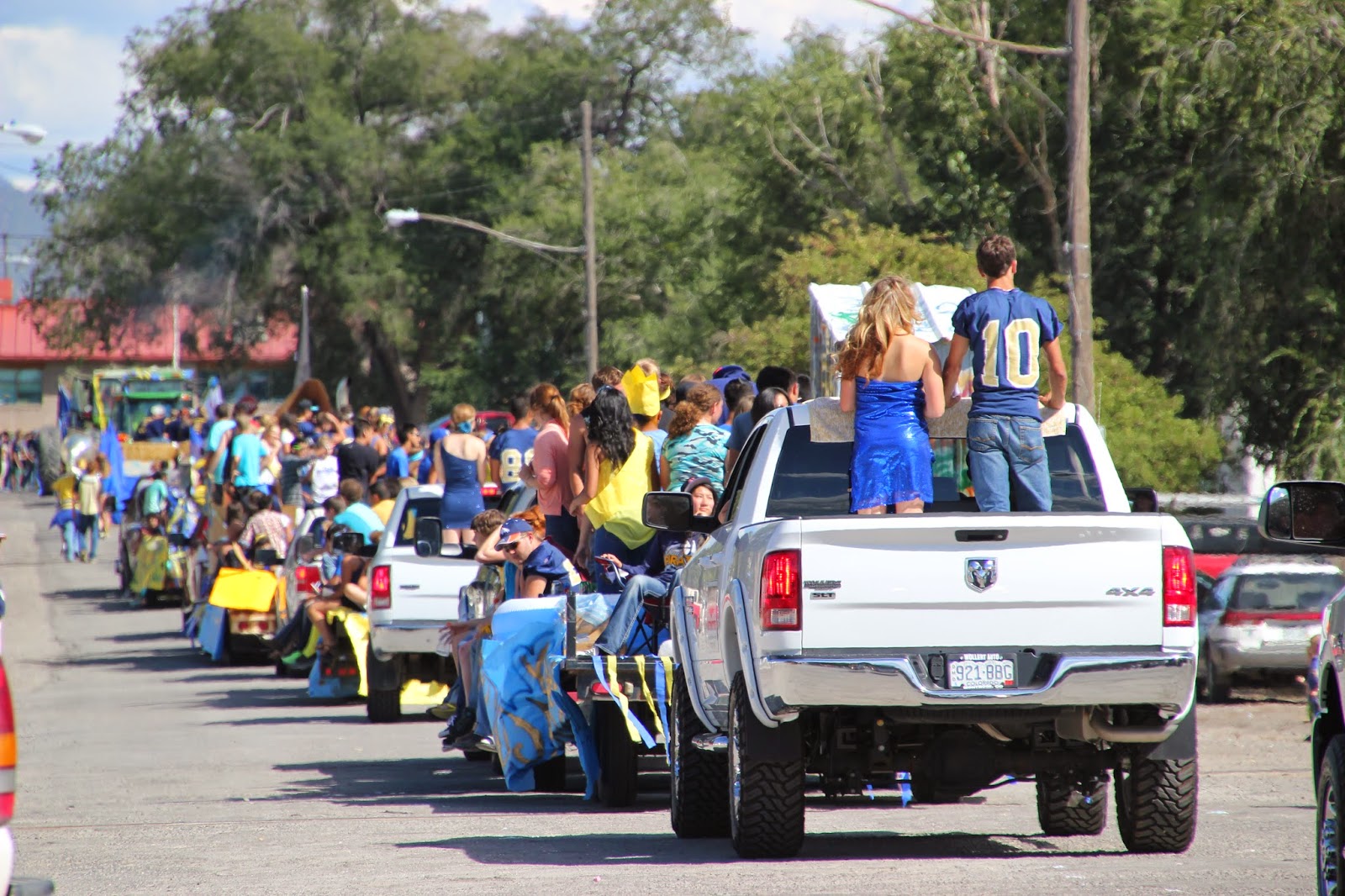 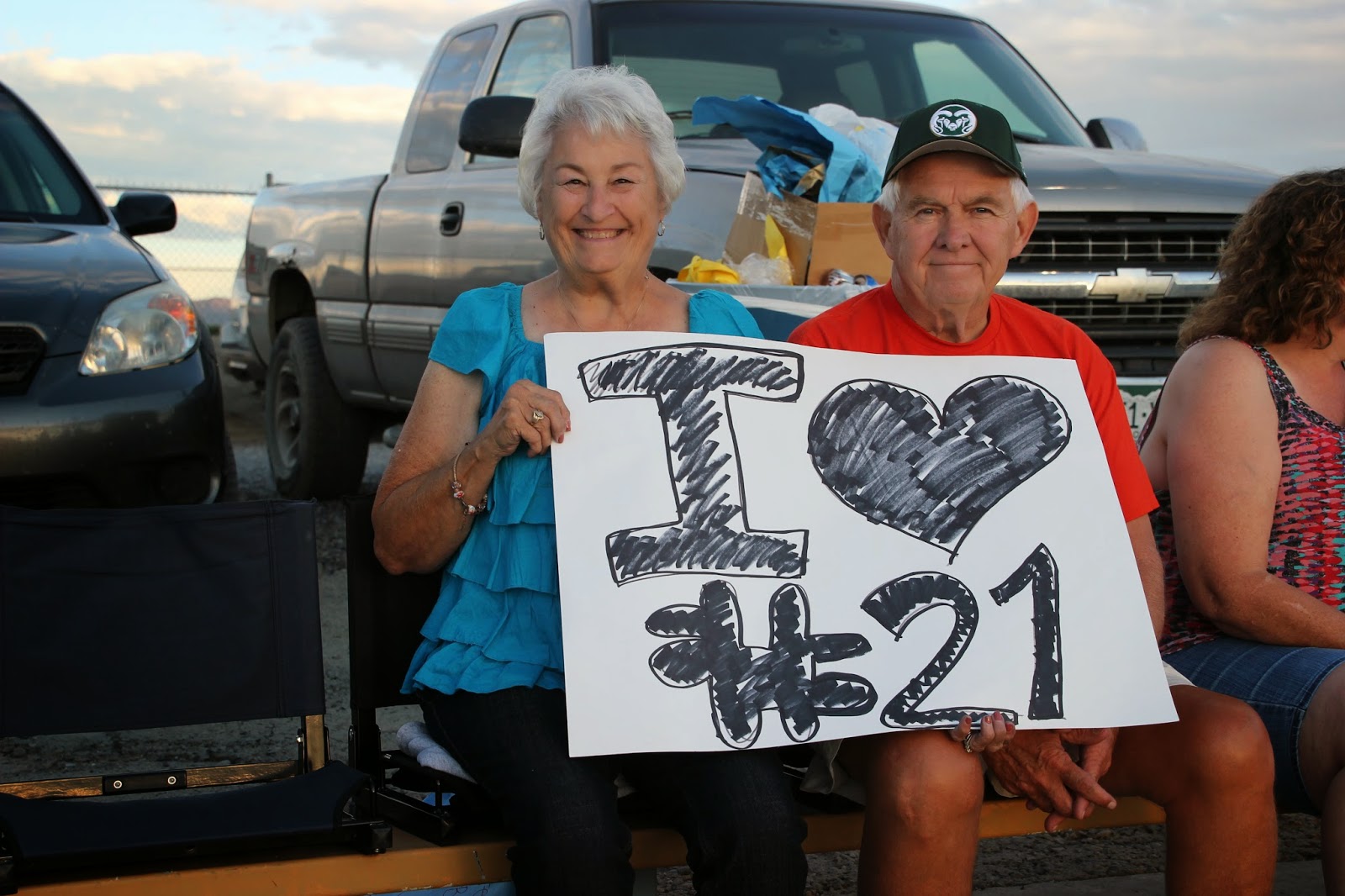 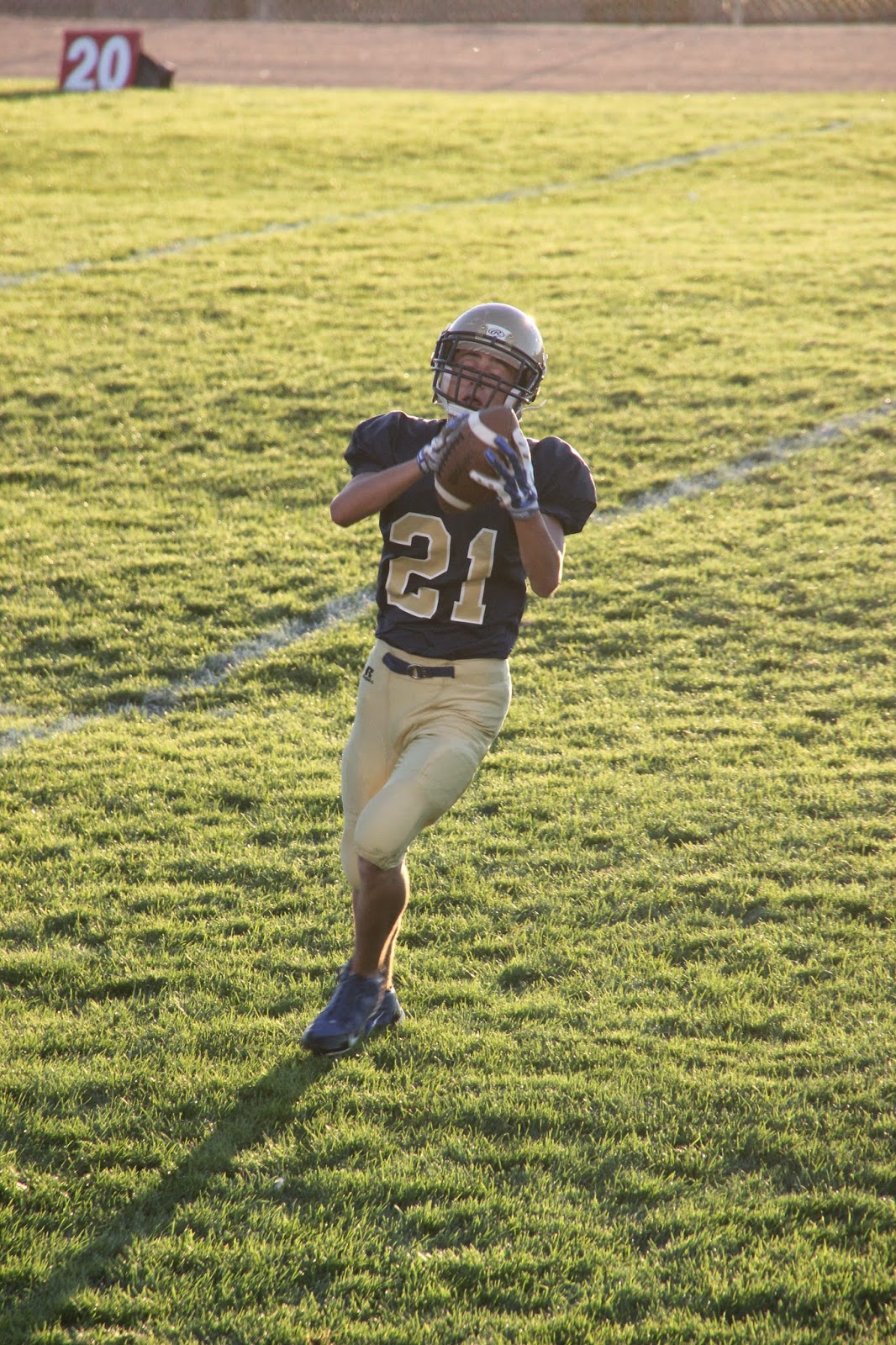 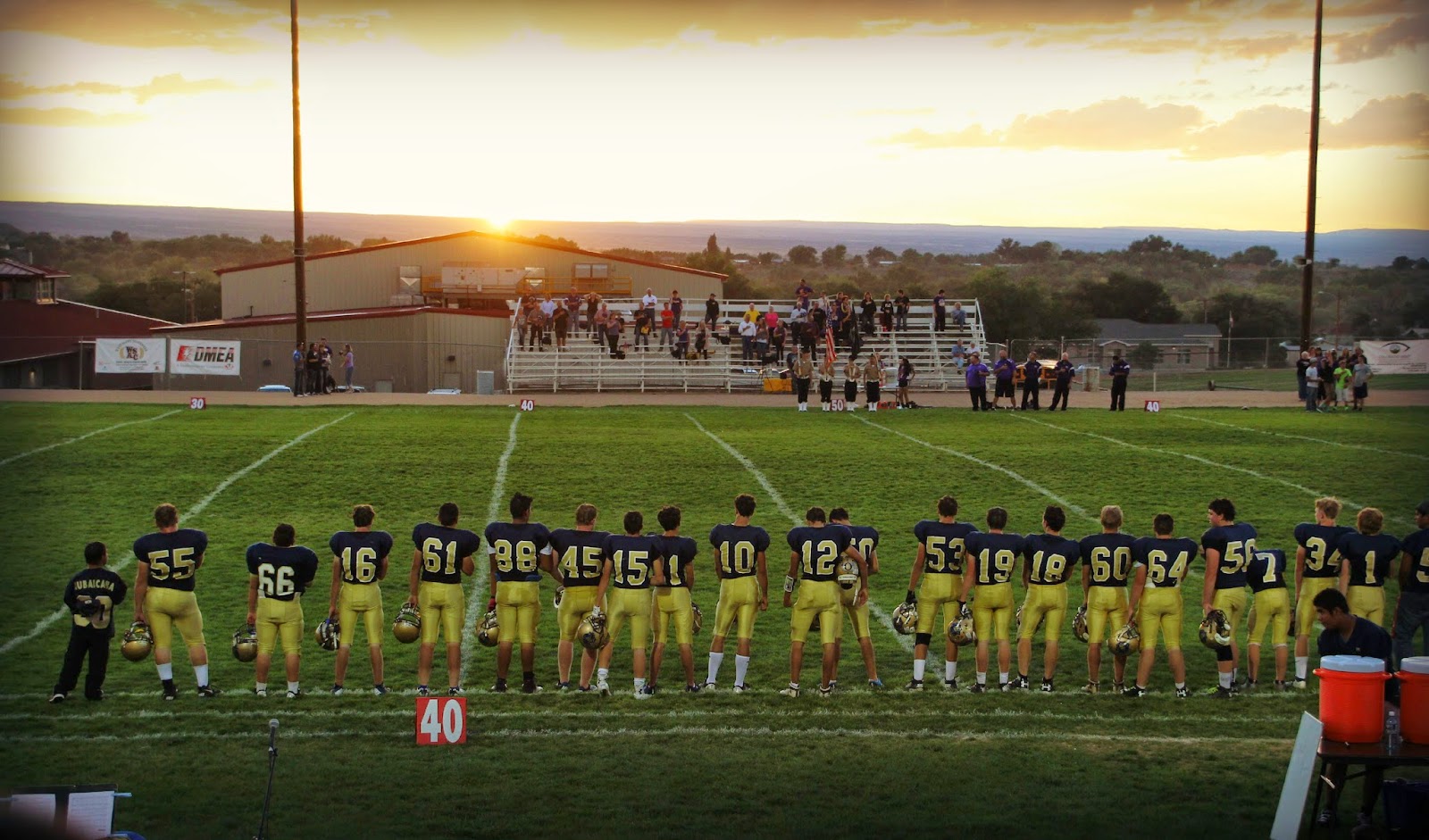 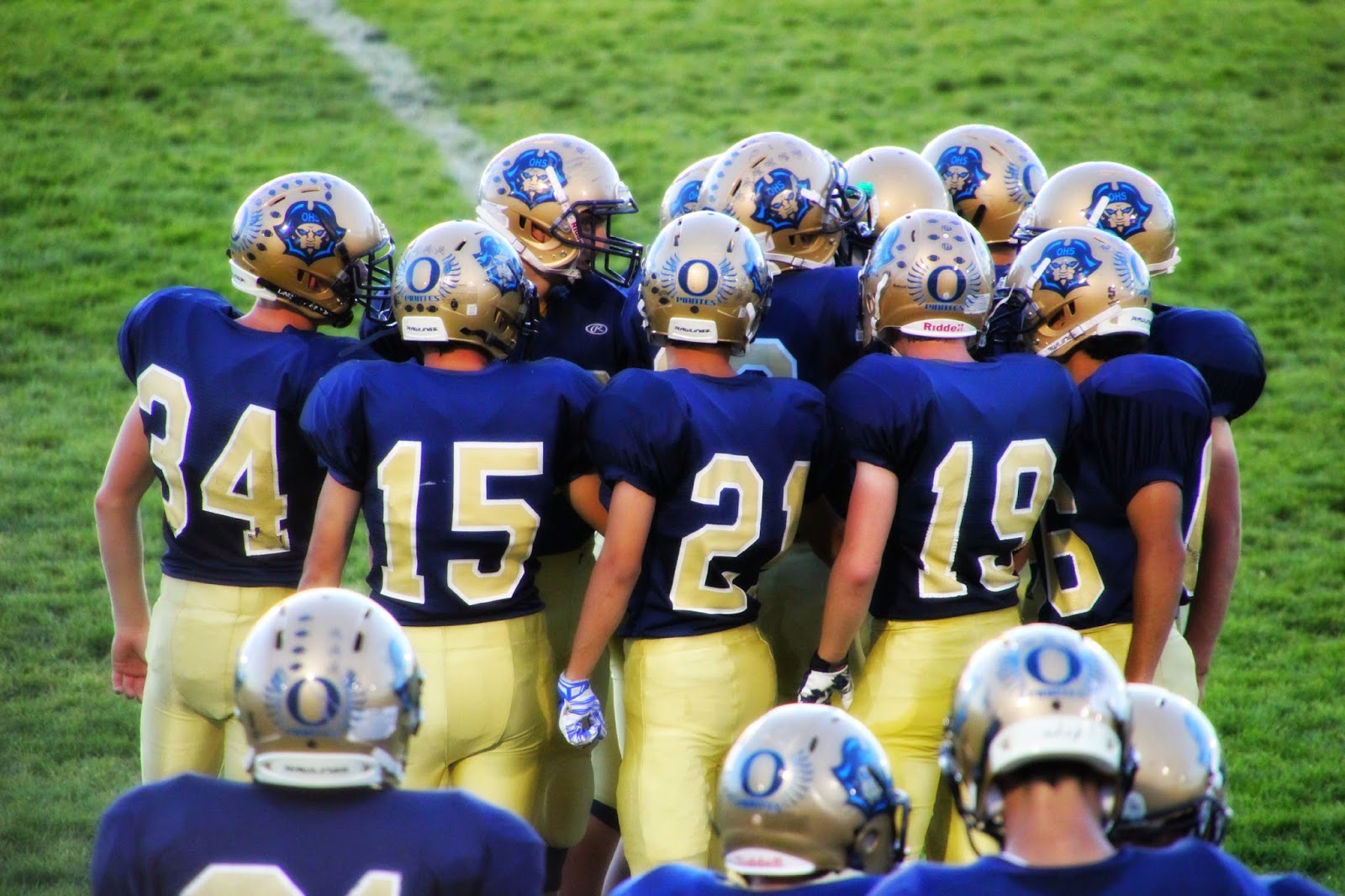 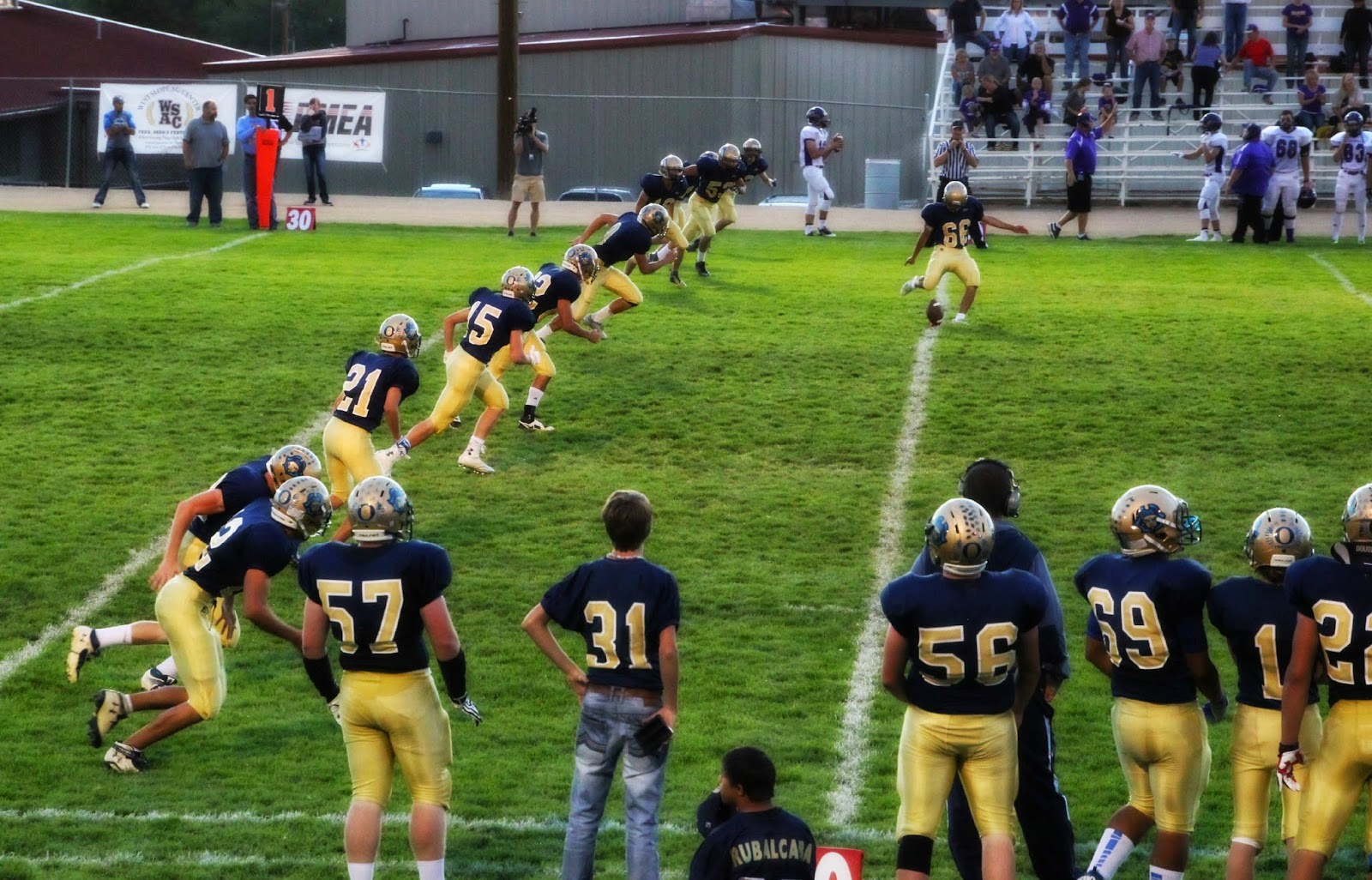 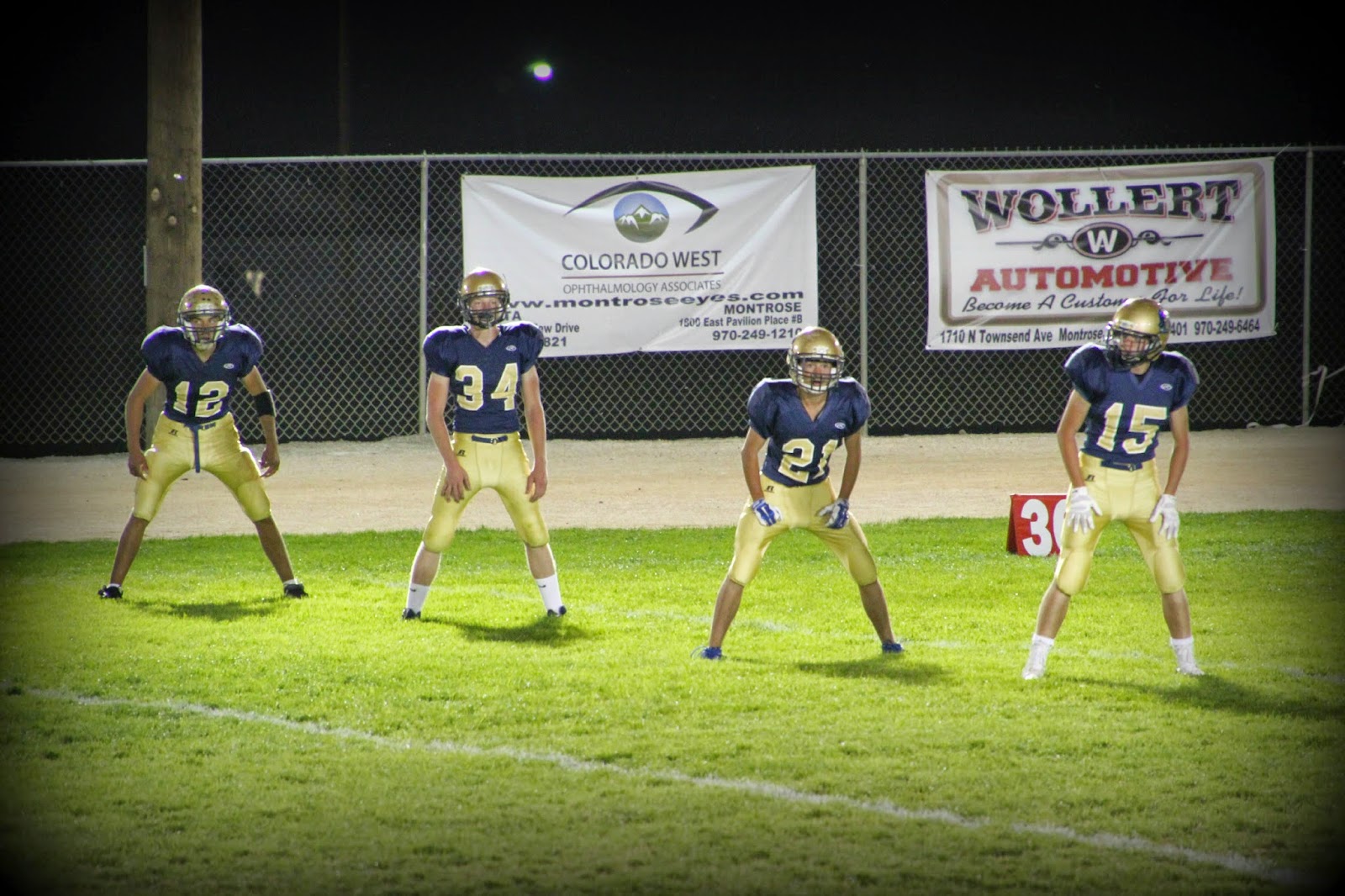 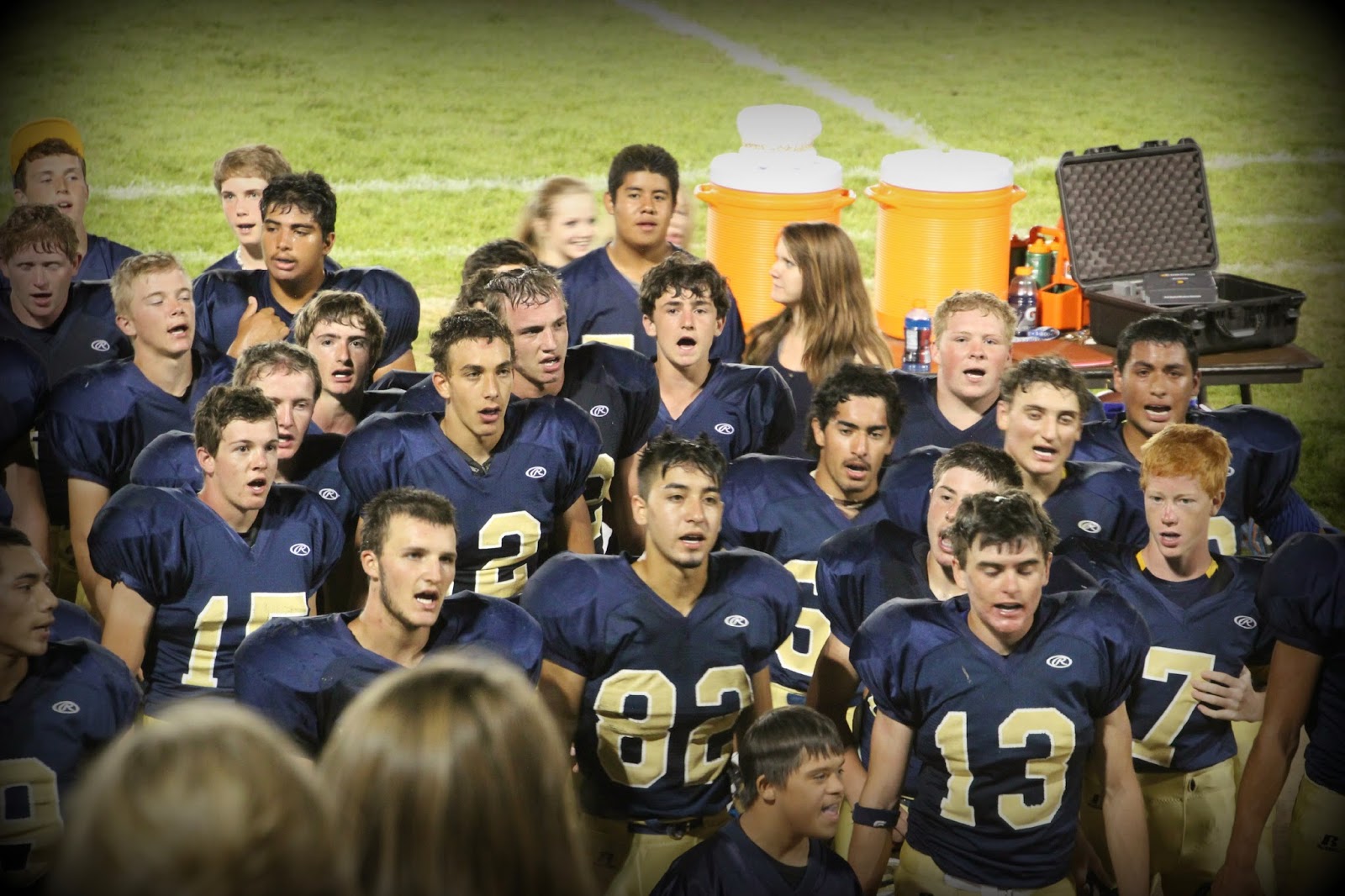 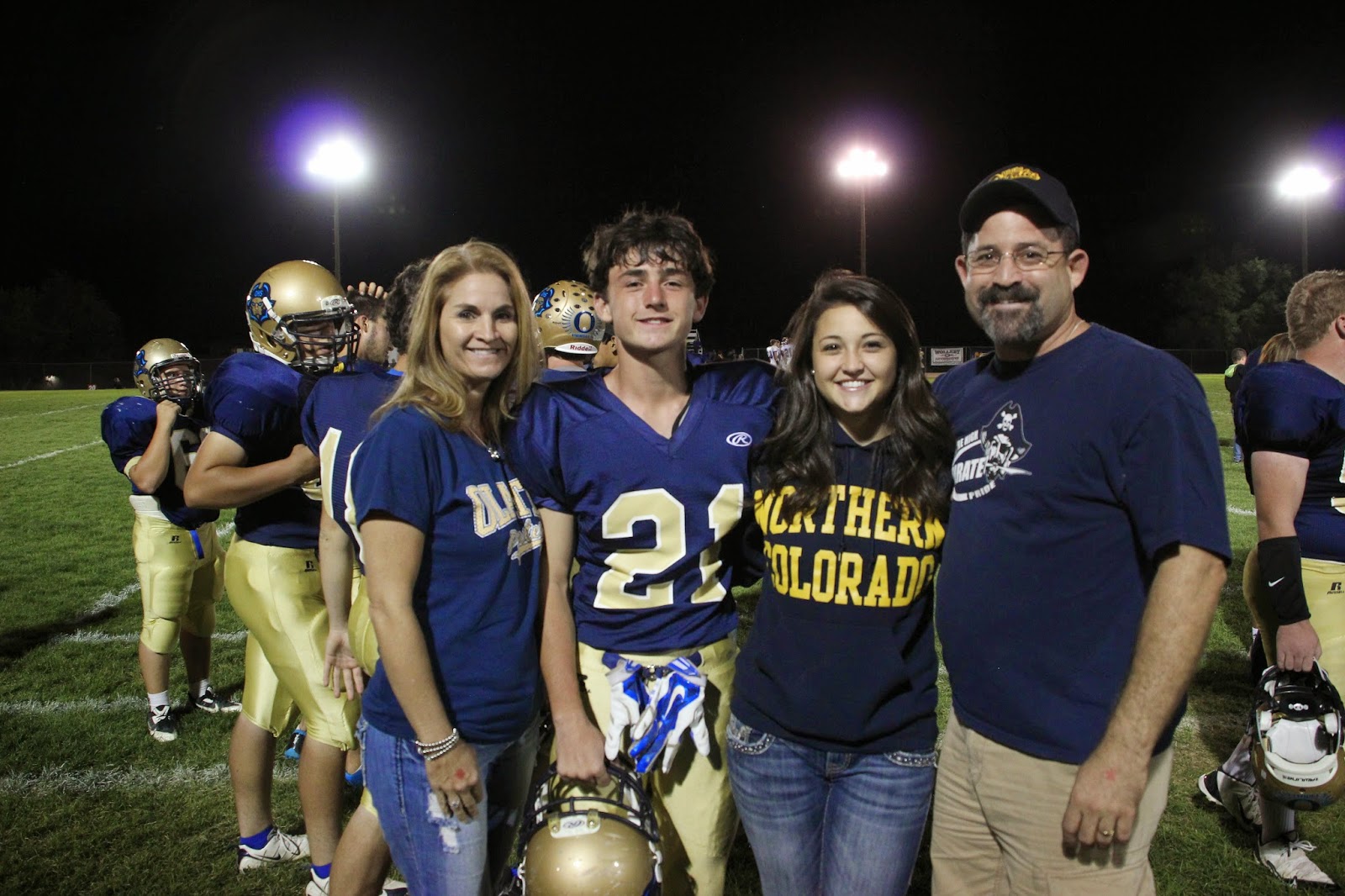 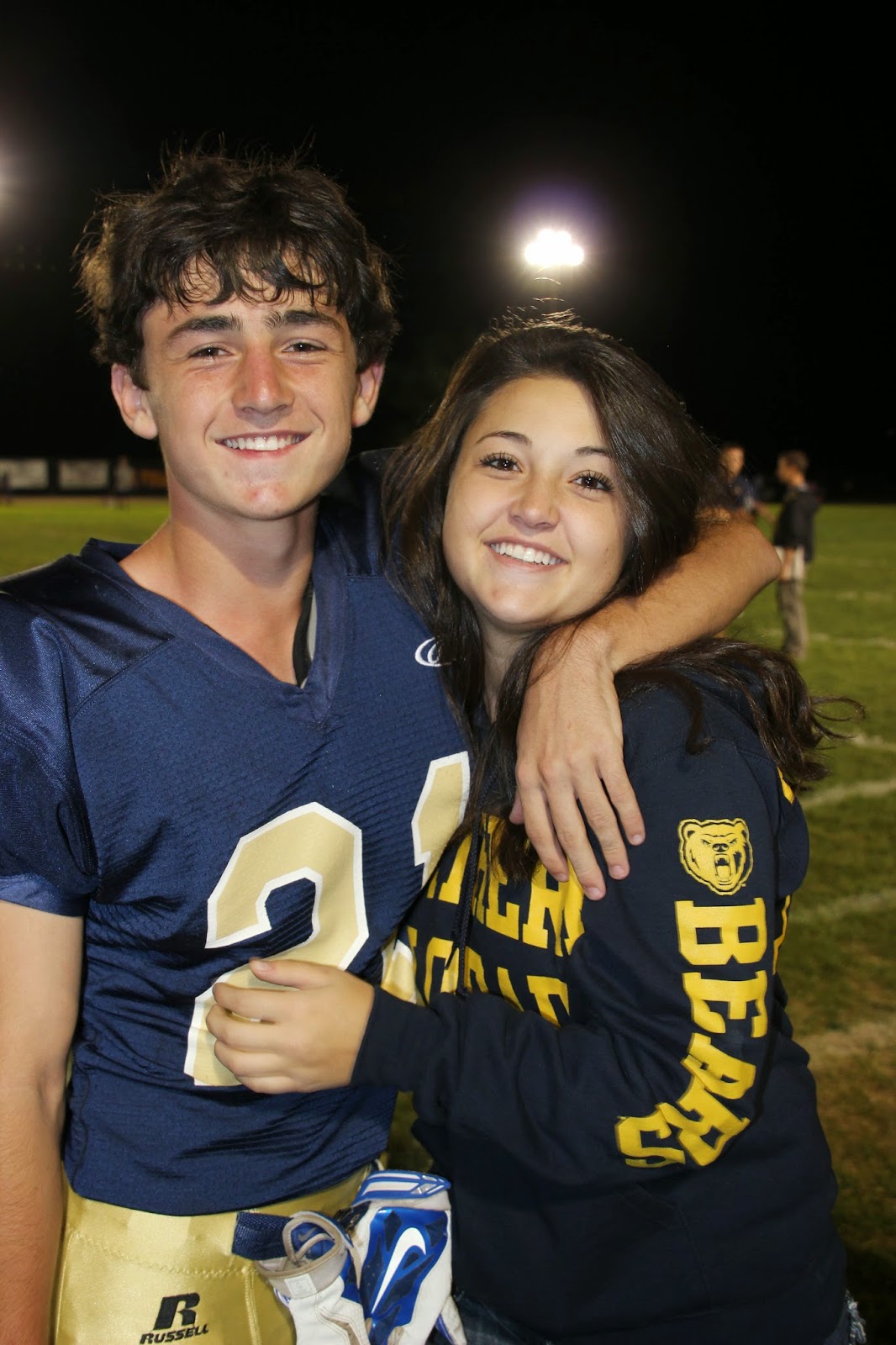 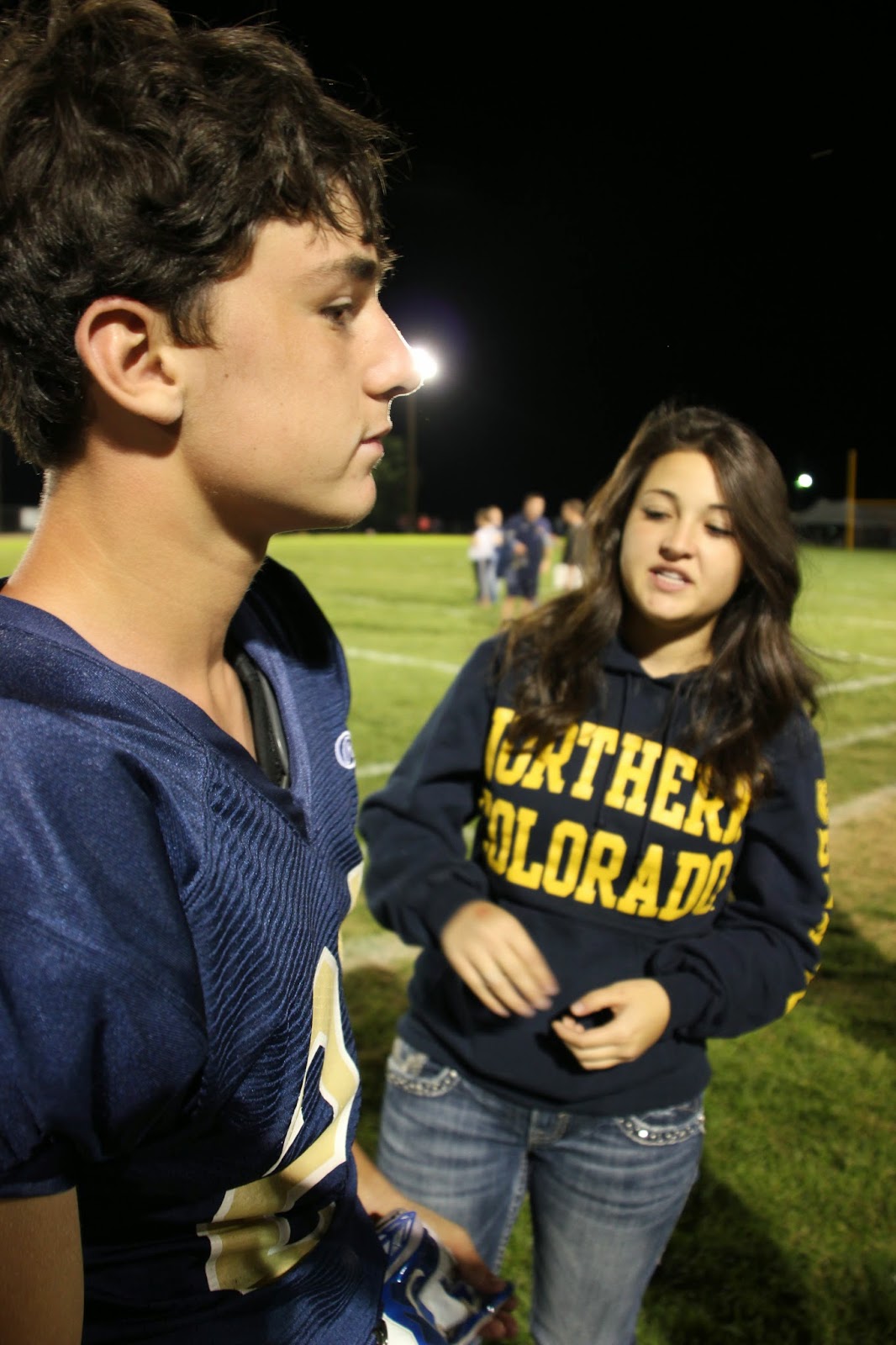 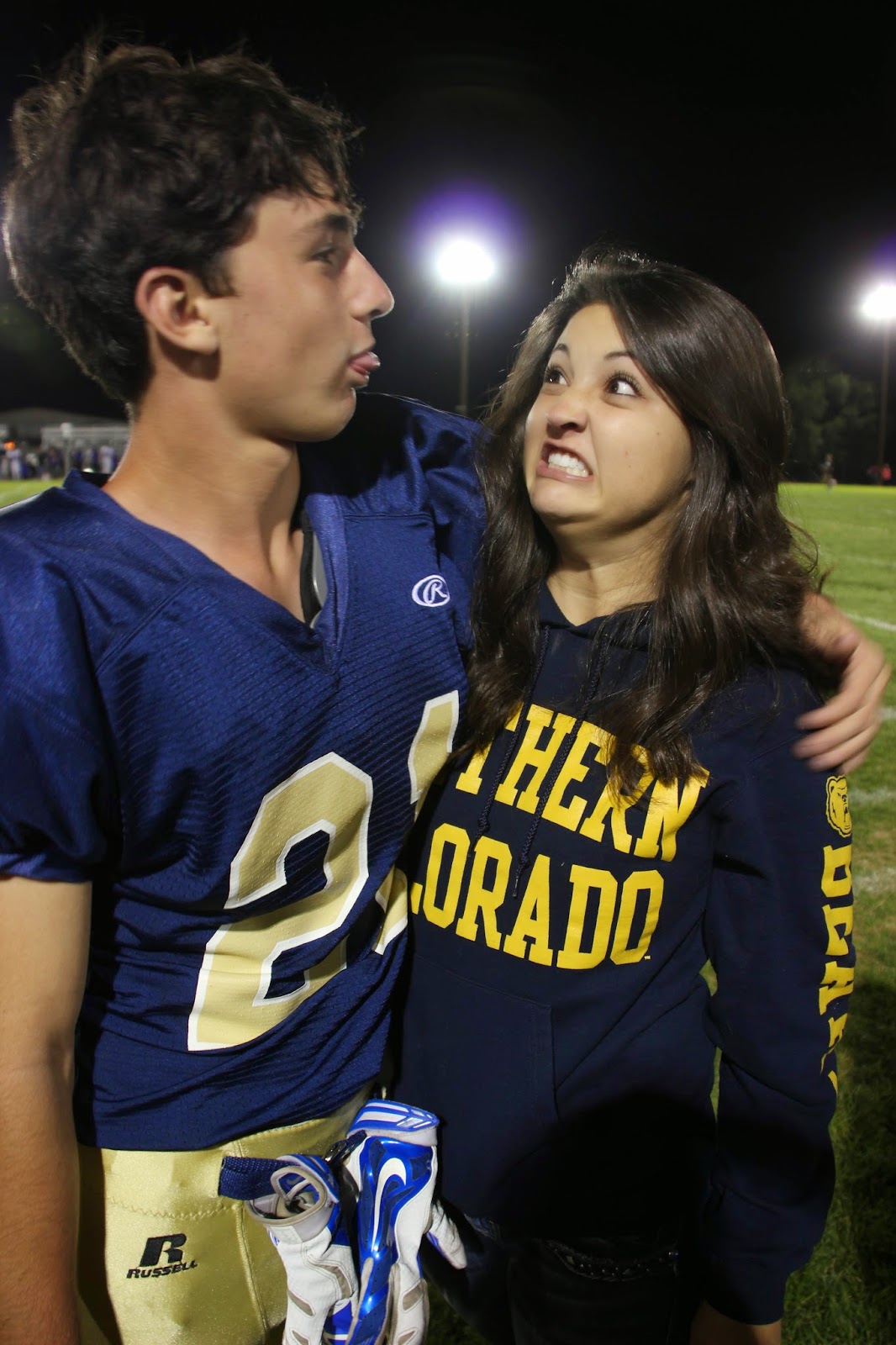